A First Alert is in effect until Thursday at 3 a.m.

See all the watches and warnings for our area throughout the night and early morning here.

Severe storms continue to move through our region overnight into Thursday morning, posing a flood threat for some areas.

A Tornado Warning was issued for Berks County, Pennsylvania, Wednesday night as the storm system moved in. The warning was canceled around 10:45 p.m.

Thunderstorms with scattered, damaging winds began to move through the region Wednesday evening and will last until 3 a.m. Thursday.

It won't take much rain to spur moderate flooding in some neighborhoods because the ground is so saturated following Ida's deadly wrath last week. That's why we're issuing a First Alert that will last through 3 a.m. Thursday.

A Flash Flood Watch will remain in effect until 4 a.m. Thursday for Philadelphia and its surrounding Pennsylvania counties as well as the Lehigh Valley and Mercer County in New Jersey. 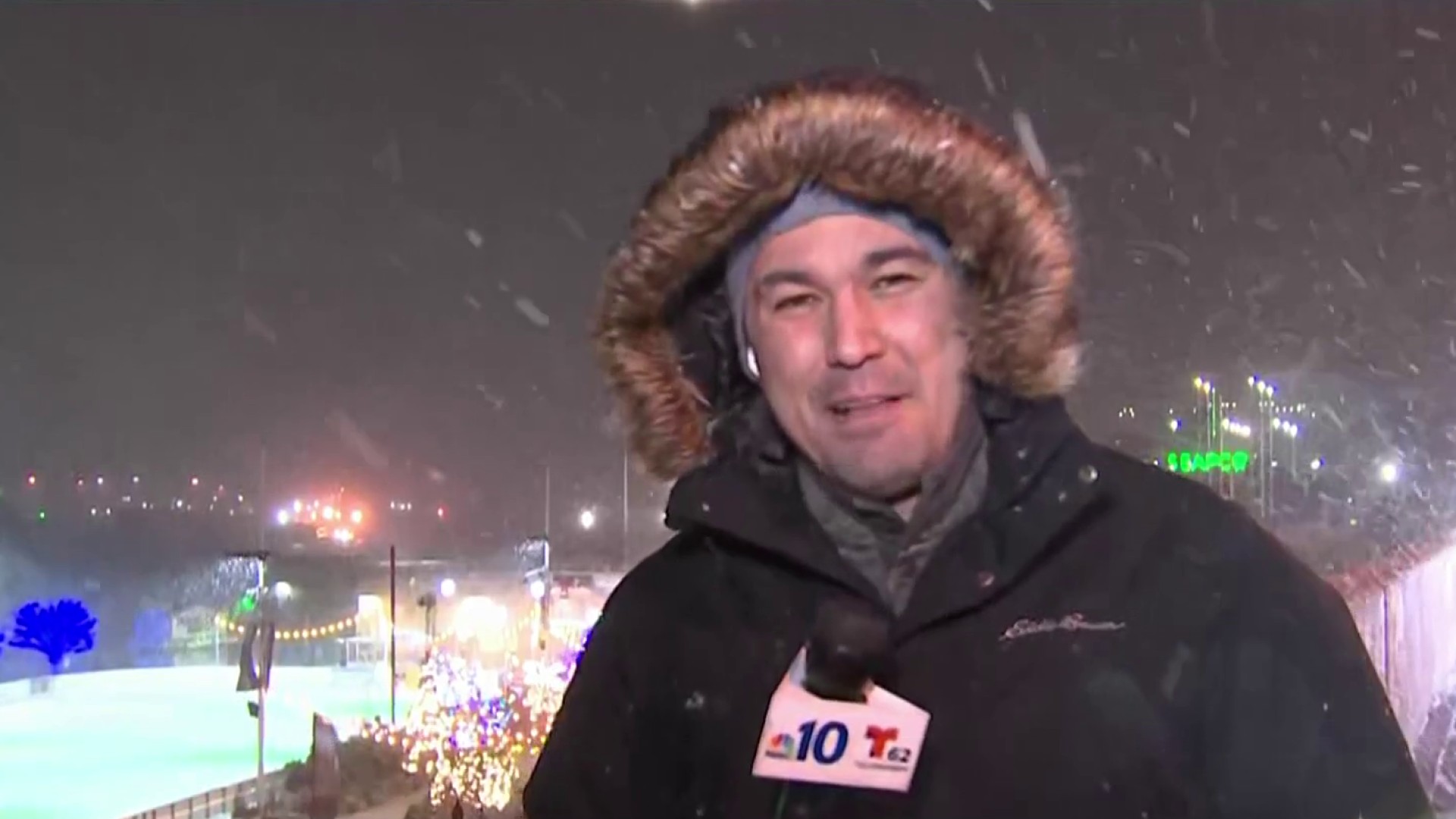 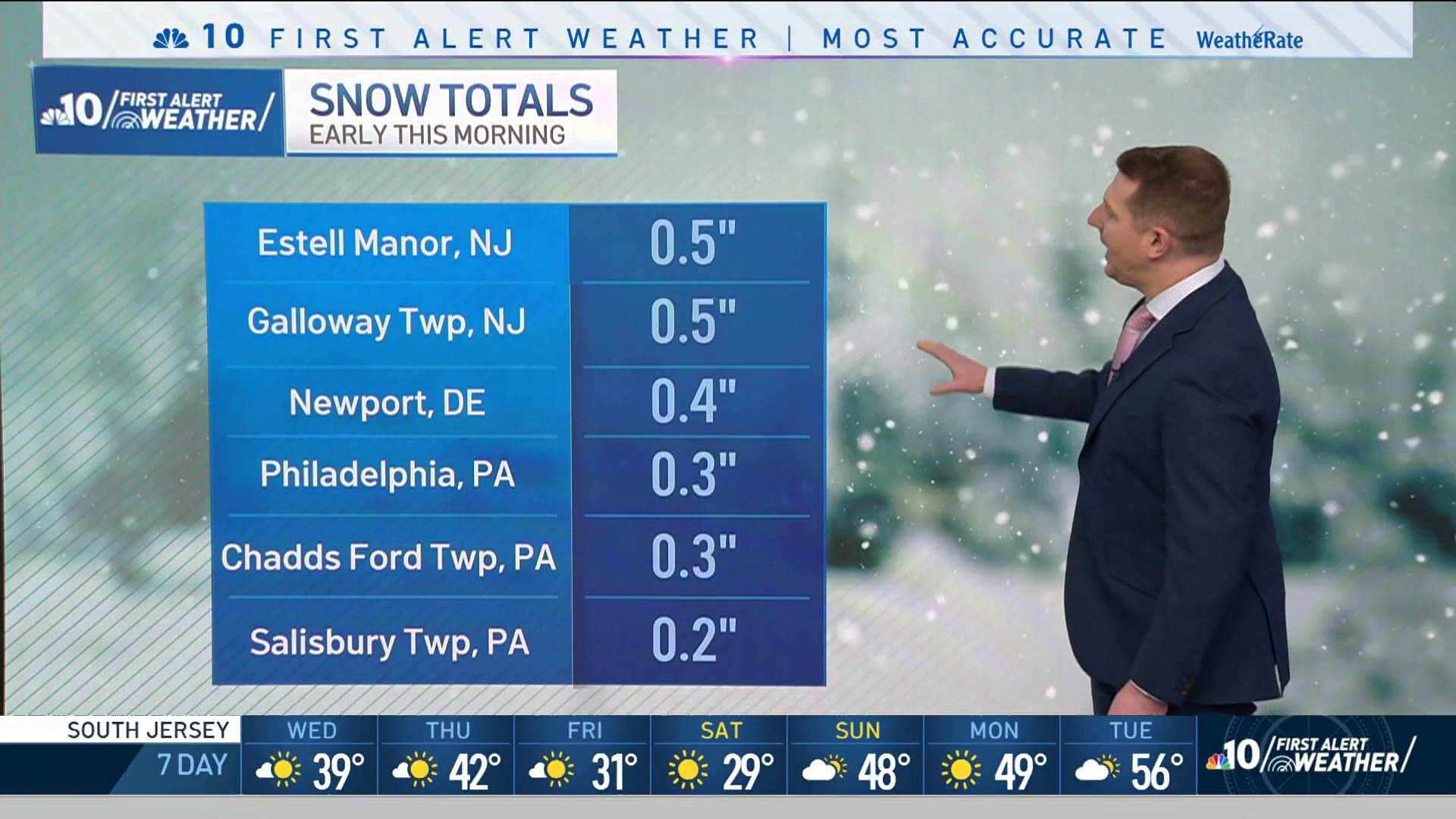 A Flash Flood Warning is also in effect for Lehigh and Northampton counties until 1:45 a.m.

The thunderstorms could pack damaging winds and flash flooding as well. Given the very saturated soils from recent heavy rain, additional brief heavy rainfall of one to two inches may quickly lead to flooding in flood-prone and low-lying areas due to rapid runoff.

An isolated tornado is also possible during the overnight hours in the Lehigh Valley, Berks County, northwest suburbs and Philadelphia. There will also be a slight chance of a tornado along the I-95 corridor.

You'll want to check on the radar, turn on your weather alerts, and watch the weather updates to make sure you get the latest forecast updates.

Be sure to download the free NBC10 app for the most up-to-date weather notifications for your location. Tap here to download.