Though Ida did not make a direct hit on the region, its impacts were still being felt Friday as roads remained closed and efforts to clean up toppled homes, trees and power lines continued

As the region on Friday grappled with the aftermath of major flooding and destruction following an indirect hit from Hurricane Ida, the death toll continued to rise.

In New Jersey, at least 25 people had died across the state, with at least six missing Gov. Phil Murphy said in an interview on TODAY. The number of deaths is expected to climb, he added.

“We still have a lot of damage that we’re dealing with. We still have floodwaters that are higher – significantly higher – than normal,” the governor said. 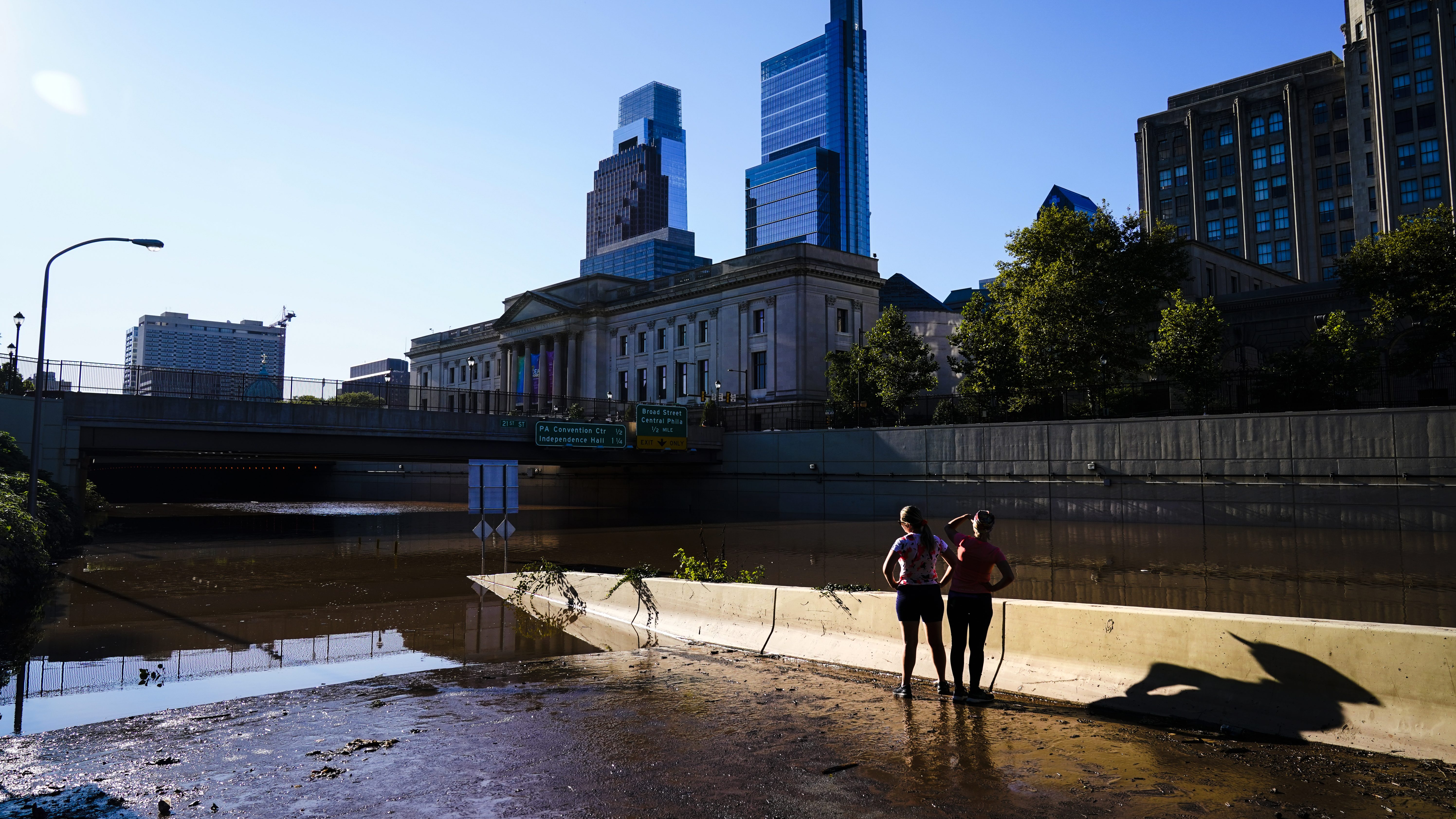 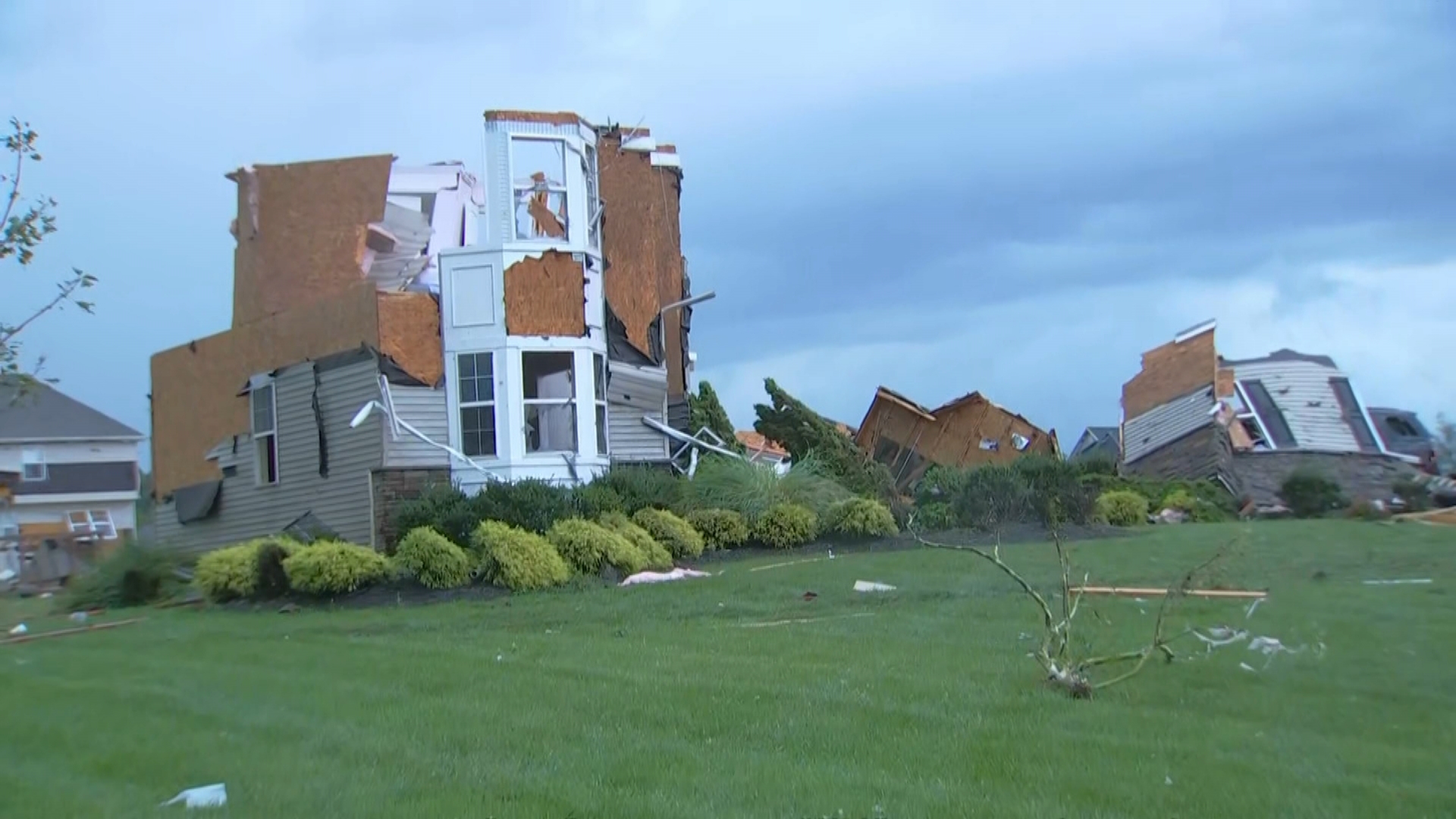 New Jersey’s reported deaths add to a growing list of people killed after the remnants of Ida pummeled the greater Philadelphia area, bringing not only rain and floods but also tornadoes.

Officials in Montgomery County, Pennsylvania, said Thursday that at least three people had died – two from drowning and one when a tree fell on her house in Upper Dublin Township, one of the towns hit by at least seven tornadoes.

Commissioners in Chester County said at least one person died in the storm there.

At least one person died in Milford Township, Bucks County. Officials said 65-year-old Donald Allen Bauer had driven his car in a flooded creek Wednesday, but conditions were so severe at the time that they could not retrieve the vehicle. When they returned to continue the search Thursday morning, they found Bauer’s lifeless body.

Though Ida did not make a direct hit on the region, its impacts were still being felt Friday as roads remained closed and efforts to clean up toppled homes, trees and power lines continued.

Workers on Friday were attempting to drain the interstate by pumping the excess water from the Vine Street Canal back into the Schuylkill River, which was finally receding after swelling to near-record levels and spilling over into surrounding areas.

The river’s rising tide did break a record in neighboring Norristown, rising above 25 feet and in so doing surpassing the record set in 1869.

Meanwhile, Philadelphia’s Manayunk neighborhood, known for the shops and restaurants along its lively but flood-prone Main Street, was a muddy mess. Metal fences, fallen traffic poles and pieces of concrete lined Main Street, where less than 48 hours earlier, floodwaters had risen feet above ground and left some low-lying restaurants almost completely submerged.

“[I saw] just cars completely underwater, people looking very scared and just wondering, ‘What the heck do I do?’” Natalie Fuchs said as she surveyed the damage and recalled the scenes she had earlier witnessed.

Philadelphia Fire Commissioner Adam Thiel added that the recovery process in the city will likely take months. Remarkably, Mayor Kenney noted, no deaths were immediately reported in the city despite the widespread destruction.

Kenney, U.S. Sen. Bob Casey and other leaders warned that without strengthening infrastructure to withstand the reality of a changing climate, and without action to halt climate change, extreme weather events are likely to continue creating devastation of the scale seen this week.

“Philadelphia has not experienced such extreme flooding in any of our lifetimes," Kenney said in a press conference held after he toured damaged parts of the city. "The images we saw yesterday of our flooded neighborhoods and highways and the damage and debris and the after math that we saw today were hard to really believe, and I know that many Philadelphians are hurting right now.”

In Ambler, Montgomery County, some people walked through what remained of their homes, tattered and torn by one of seven confirmed tornadoes in the region.

One man stood among debris, illuminated by the sun shining down from above, his house’s roof shorn off.