Pumps were brought in to pull the water from I-676, which basically became a basin full of water so high it nearly reached the overpasses as the Schuylkill surged Thursday morning. By midday, about 8 feet worth of water had already been removed, PennDOT Secretary Yassmin Gramian said.

The surging Schuylkill River continued to recede Friday morning, but not enough for the MLK or Kelly drives in Fairmount Park to reopen fully. MLK Drive remained closed its length while Kelly Drive was closed between Lincoln and Sedgley drives in both directions, Philadelphia police said.

Drivers can use Interstate 76 (the Schuylkill Expressway) as an alternate route after it reopened Thursday evening after flooding earlier in the day. Surface roads and I-95 could also be used to get around the mess. 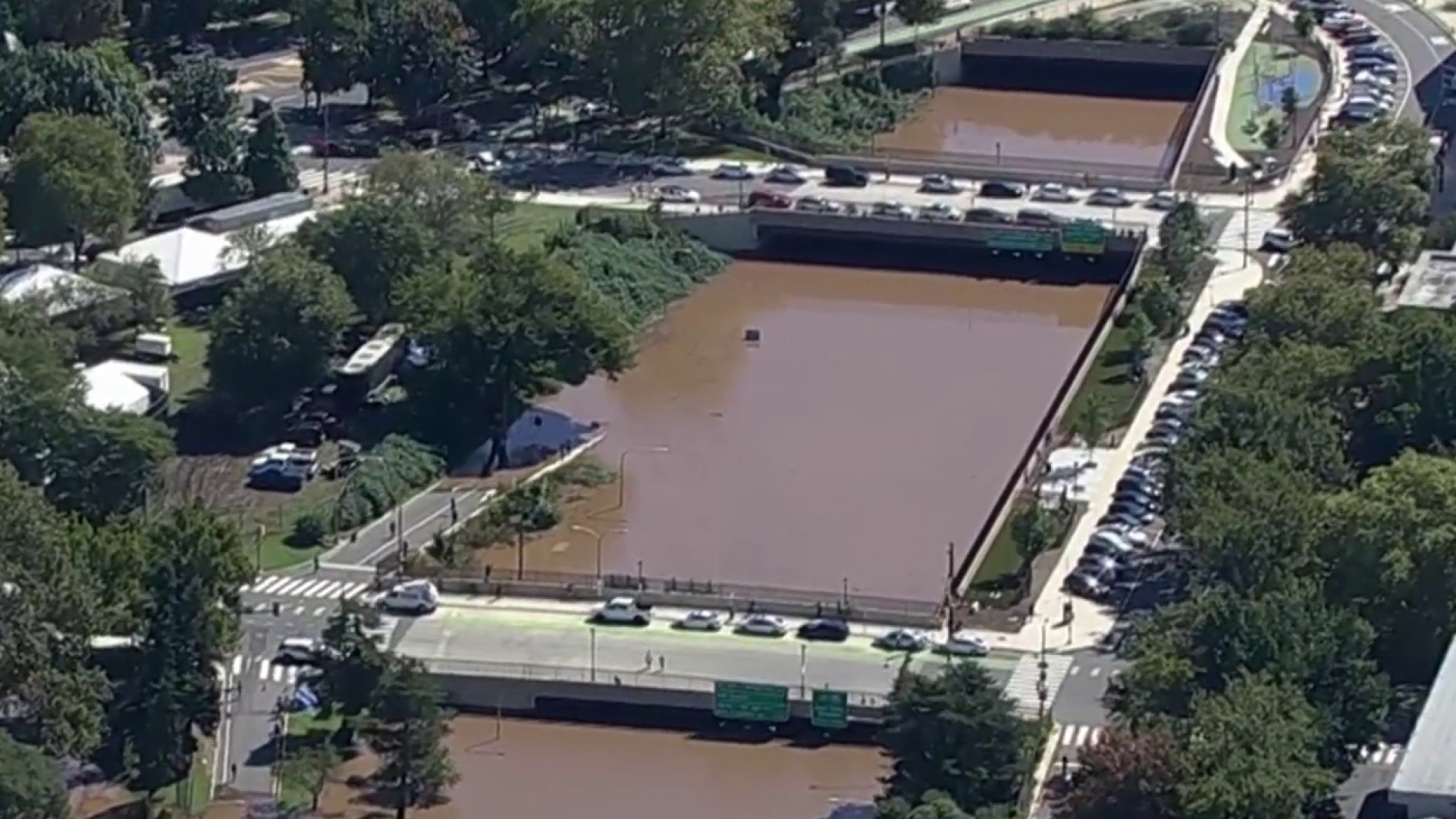 I-76 Reopens in Both Directions, I-676 Remains Closed After Major Flooding Hits Philly 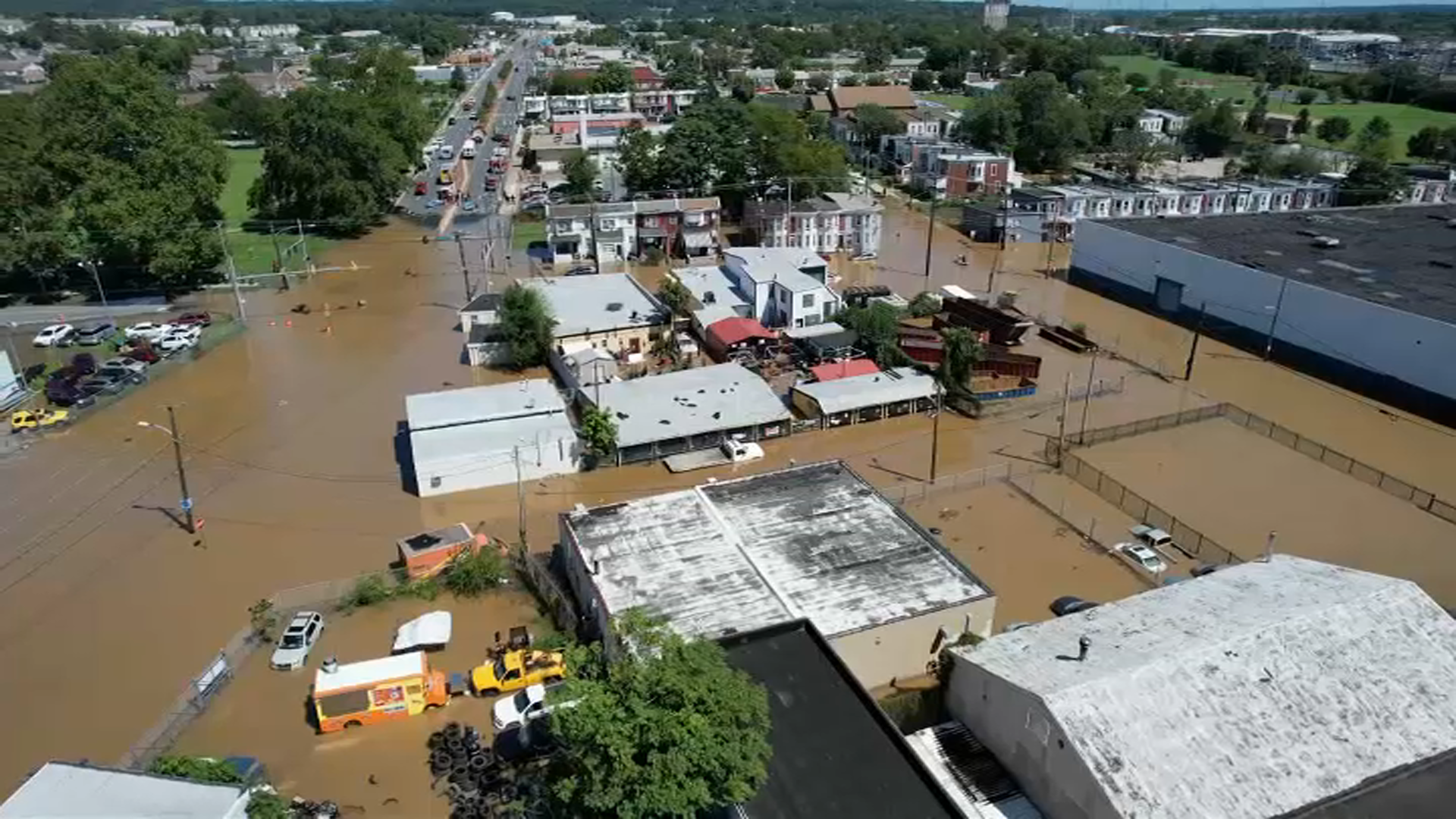 How to Help Those Impacted by Flooding, Tornadoes in the Philadelphia Region

Up to 6 to 8 inches of rain from the remnants of Ida fell across parts of the Philadelphia region Wednesday, leading to widespread flooding that close some the city's major roadways as the water rushed from the Schuylkill River.

The scene -- especially along I-676 -- was like none anyone could remember as a river of water cut Center City in half from above 22nd Street to Broad Street. It was also a smelly situation due to sewage that could be mixed in with the water. City officials told people to stay out of the water.

Neighborhoods around the Schuylkill River are dealing with heavy flooding after the remains of hurricane Ida hit our area. The rising waters have reached the tops of cars in some areas. NBC10's Stephanía Jiménez has the details.

Crews with water pumps could be seen working to clear the water as day broke Friday. Up to seven pumps were being used Friday morning and more could be on the way as crews clear the water and deal with sediment build up, reported KYW Newsradio's Tim Jimenez.

There was still no timetable for when I-676 would reopen due to the muddy mess on the roadway.

“The next biggest challenge is to clean up the mud in that we have in that area,” Gramian said Friday.

PennDOT was working with the City of Philadelphia and the Water Department to clear the roadway. Compressors would be needed to clear the pavement. One more hurdle must then be cleared.

“Obviously, once we clean up we have to inspect before we fully open it to the public,” Gramian said.

Data released by the National Weather Service shows unofficial rain totals from Ida as of September 2. Click on each data point to see the observed total.