The stormy pattern that has left tens of thousands of people in the Philadelphia region without power for days continues Friday night with more storms that bring a flooding threat.

A First Alert for flash flooding, frequent lightning and damaging winds is in effect Friday until midnight for the entire Philadelphia region, with the exception of beach towns.

A Flash Flood Watch is in effect for the entire region, aside from southern Delaware and southernmost Cape May County, New Jersey from Friday afternoon through the evening.

Like the past few days, the more sunshine we get, the more problems we will have Friday afternoon. The sunshine provides heat, which is fuel for the heavy thunderstorms. The window for the worst of the storms is from 3 p.m. to midnight, although storms are possible before and after that time. 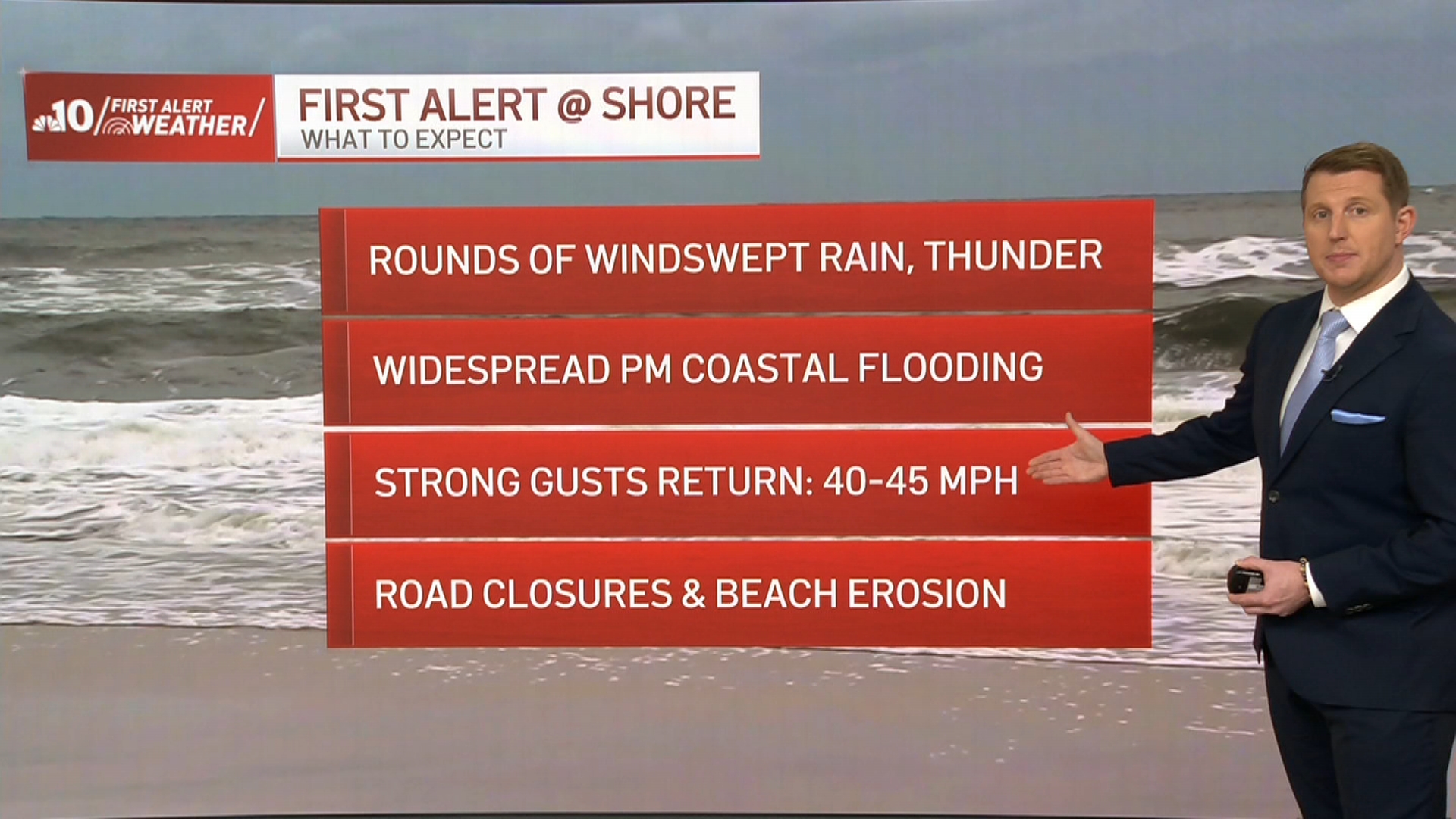 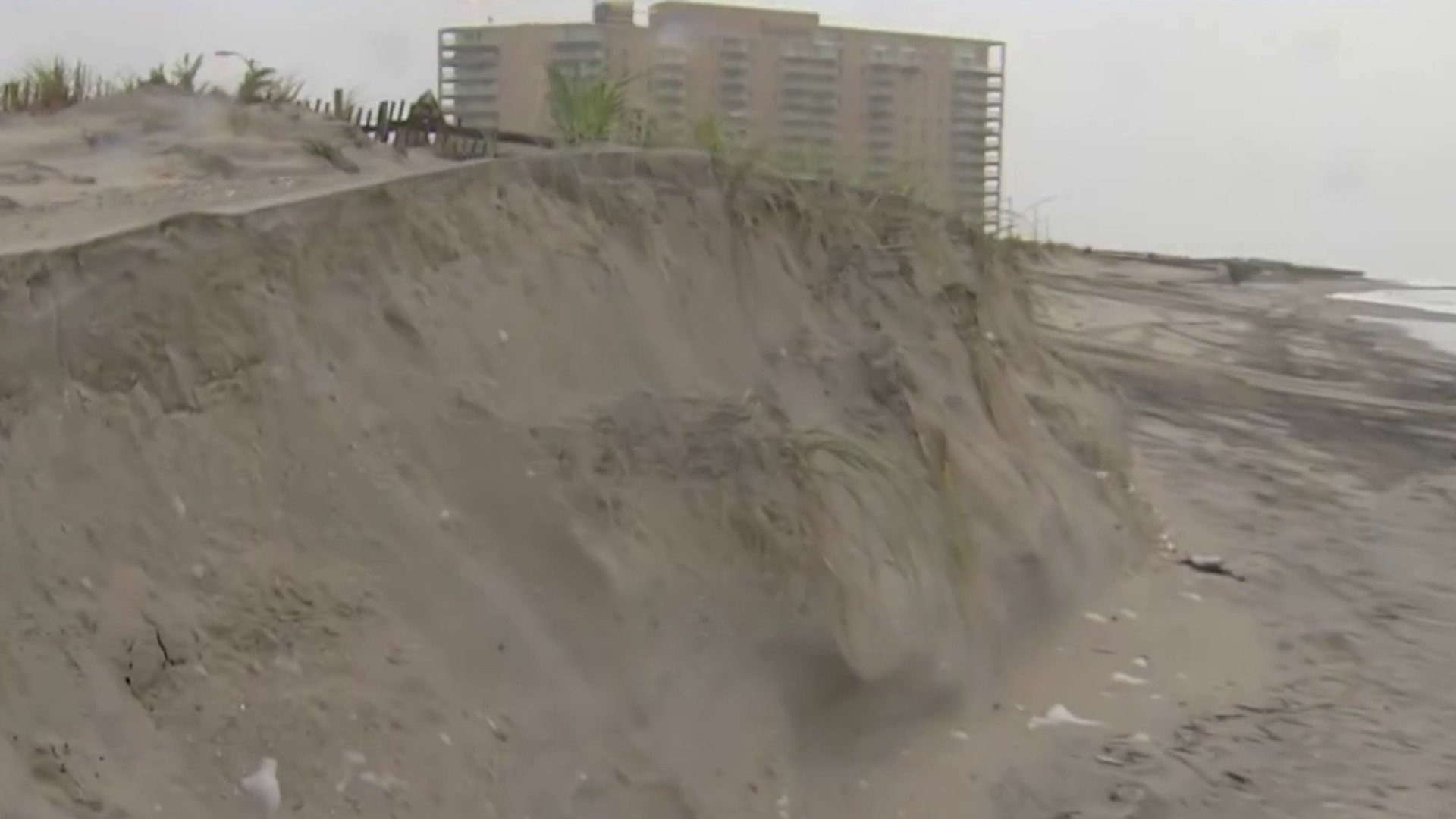 The concern Friday leans more toward flash flooding. Thunderstorms will be capable at producing rainfall amounts as high as 2 inches per hour. This will cause some areas to flood, especially the vulnerable poor drainage spots.

In addition to flooding -- which is the top concern -- damaging winds and intense lighting are once again possible Friday, although the amount of wind damage should be less than the last couple days.

Thousands of households were without power Friday morning. As of 6 a.m., there were nearly 35,000 power outages in Montgomery County, more than 25,000 in Chester County, nearly 15,000 in Camden County, Nearly 17,000 in Burlington County and nearly 9,000 in Philadelphia. Thousands of outages were also in Bucks, Delaware and Gloucester counties.

Saturday is another hot day with highs climbing toward 90. There will be a mixture of clouds and sunshine with a passing shower or thunderstorm during the afternoon. Saturday will NOT be a washout, and the storms don’t look nearly as widespread, so it’s a better day for clean-up or any outdoor activities.

We get a major break in the heat, humidity and storms starting Sunday that will last through the middle of next week.

Be sure to charge up you devices and have the NBC10 app downloaded so you can keep up with the latest on the storms even if you lose power.