You likely got a shock to your system as you walked out the door Wednesday morning as those temps in the 50s, and even 60, Tuesday afternoon and evening dropped into the 30s overnight.

With the temperature drop, the rain turned to a wintry mix and some snow. It started in northern and western suburbs and moved out of that area during the morning commute.

The snow wasn't expected to stick much, with a coating to an inch possible on grassy and colder surfaces like parked cars, but it led to some slick spots for the morning commute. 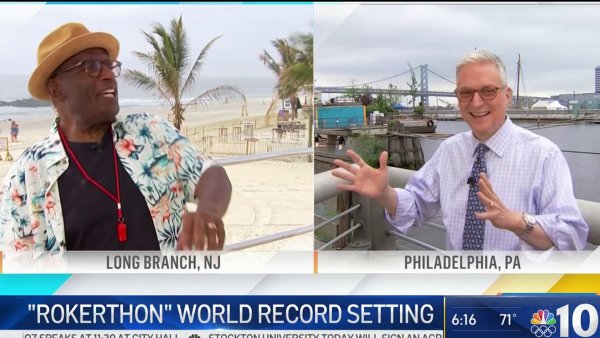 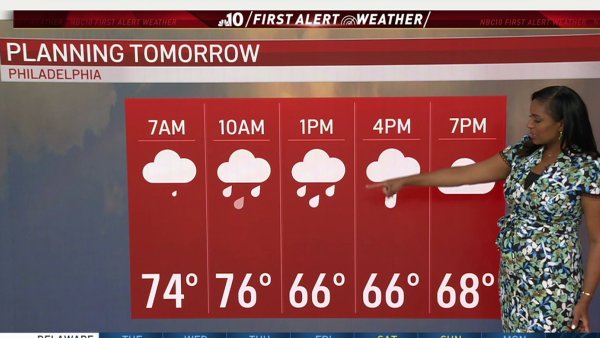 More Rain, Then Cooldown Is Coming to Philly Region

A handful of area schools opened late due to the weather.

Any wintry weather dried up later Wednesday morning, then the sun is expected to shine by Wednesday afternoon as temps remain in the 30s.

The temperatures in most neighborhoods remained just above freezing, limiting the impact of any snow. However, neighborhoods in South Jersey and Central Delaware could get the most snow, still expected to be less than a inch, as the moisture lingered in those areas as temps dropped.

Cold temps then grip the area. It will feel like the teens in many neighborhoods overnight into Thursday morning.

Mostly sunny conditions with highs in the mid 30s stick around for Thursday before warmer temps and showers return this weekend.