The crash occurred on I-95 northbound near the Girard Avenue exit.

A crash involving a vehicle that caught fire shut down northbound lanes on I-95 in Philadelphia Wednesday night.

The crash occurred on I-95 northbound near the Girard Avenue exit. SkyForce10 was over the scene as firefighters put out the flames coming from one of the cars involved in the crash.

All northbound lanes are shut down at the scene of the crash and traffic is backed up for miles. Officials have not yet revealed whether anyone was seriously injured. 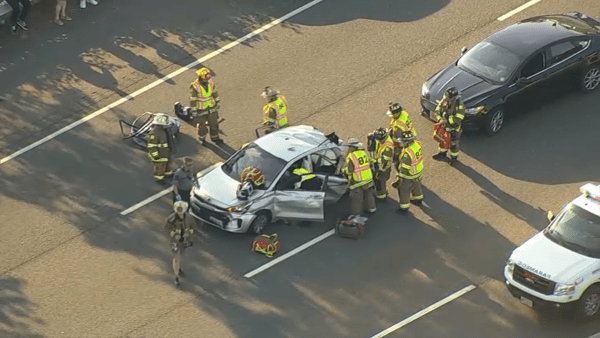 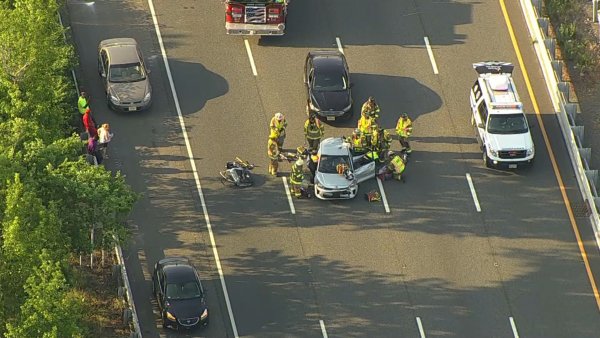 2 Hurt in Crash on Route 42 in New Jersey