A group of teens assaulted a SEPTA bus driver Wednesday night. They removed the driver's glasses from his face and stole the transfer book. The Torresdale Avenue incident took the total number of operator assaults to 19 this year.

Refusing passage and/or ejecting a rider "puts the operator in a dangerous confrontational position," according to Michael Liberi, chief officer for SEPTA Surface Transportation.

"The role of a bus driver is not to play enforcer or policeman on the vehicle," he said.

Now SEPTA is changing its fare collection police to help protect operators. They looked at their own data on violence against operators and realized that assaults generally occurred at the beginning or the end of the line, where fares are collected.

The old fare collection rule required the operator to obtain the name and address of the person unwilling to pay the fare. The operator was within their right to refuse passage on the bus or eject a rider.

"To take a person off a bus for non payment is a recipe for disaster," said Liberi. "Doing so puts the operator in a dangerous confrontational position."

Now, the operator needs to 'check and request' the fare. If a rider does not pay, then operators register the nonpayment of the fare by pushing a code on the fare box. The nonpaying rider will still be able to ride. SEPTA plans to monitor nonpaying riders, pull reports and video. 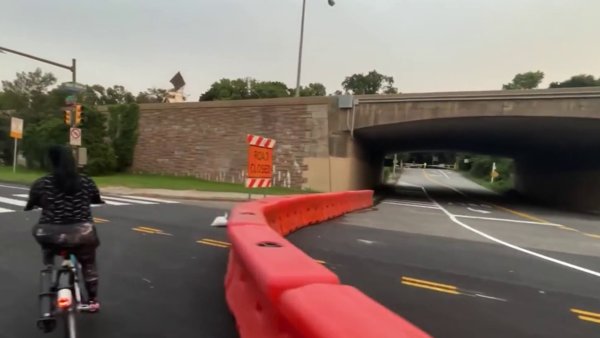 "The most important thing is that we expect everyone to pay the fare. Those that try to abuse the system will be cited and fined," said SEPTA spokeswoman Jerri Williams. "In no way, shape or form do we permit or allow for people to ride free on the SEPTA system. It is not condoned."

If an operator feels he is in jeopardy, then he or she is supposed to contact the control center and ask for police or a supervisor, according to Liberi.

With the assault trend up over the last two years, SEPTA and the union have been working on different strategies to keep operators safe and the number of assaults down. The Operator Assault Task Force, comprised of SEPTA management and union members, proposed changes to SEPTA's fare collection rules.

Last year, there were 78 assaults against SEPTA operators. Liberi said 54 were physical assaults and 24 were categorized as soft trauma assaults, with the most common someone spitting on an operator or throwing liquid on them.