PATCO Gives Free Rides After Delays Caused by Downed Pole, Except to a Patriots Fan

A Philadelphia-South Jersey rapid-transit system gave out free rides passengers during the Friday morning rush following days of delays after a train hit part of a downed utility pole.

PATCO riders weren't charged from 6 to 9 a.m. Friday with the exception of one fan in Patriots gear.

"The free rides this morning were a success for everybody, except for this guy," PATCO tweeted. "He had to pay double! (We’re just kidding, he was a good sport and was very thankful for his free ride!)"

The trouble began when a PATCO train carrying 24 passengers hit the pole Monday morning in Camden, New Jersey, halting service and leaving thousands of commuters scrambling to get to work. The utility pole was hit first by a freight train on an upper track, leaving a section in the PATCO train's path. 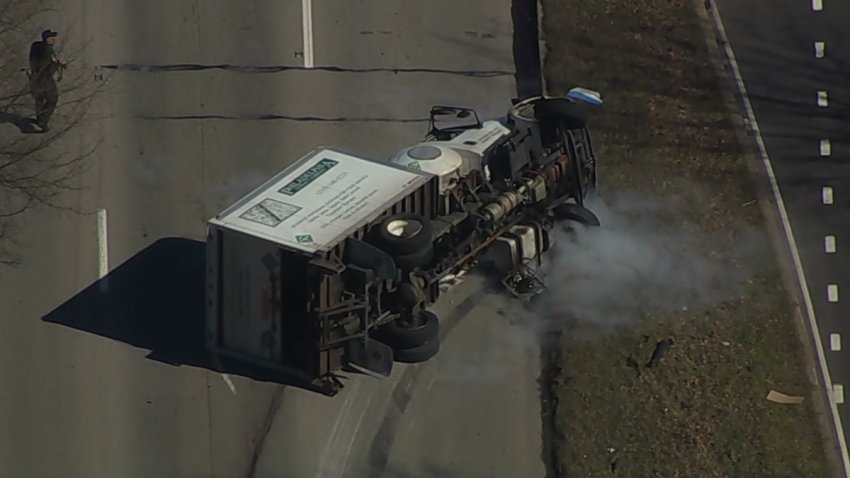 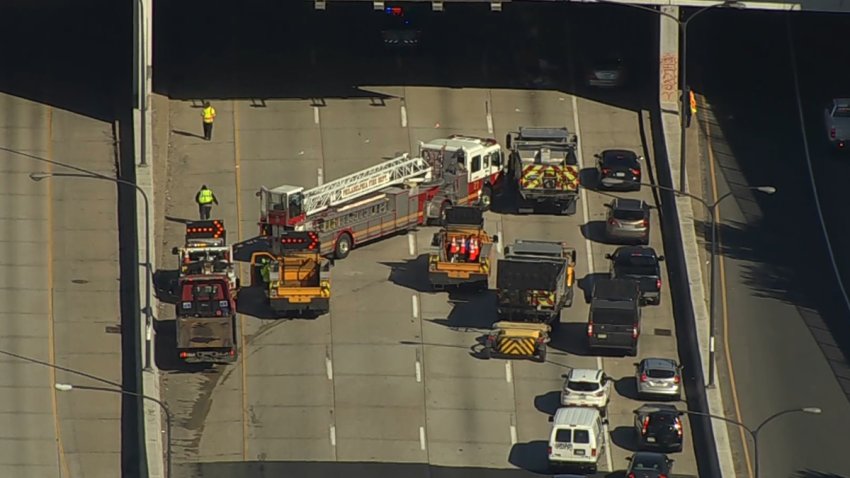 Trains operated on a modified schedule until Thursday afternoon.