'Blocking a bike lane with a parked car is dangerous, and the PPA will issue tickets to vehicles that illegally park in bike lanes,' Philadelphia Parking Authority Deputy Executive Director Corinne O’Connor said

Drivers parking in Philadelphia bike lanes beware... the PPA is targeting you.

“Since 2011, 41 bicyclists have been killed riding our city streets, 135 have been injured during this same period" O'Connor said. "Cyclists are an integral part of Philadelphia’s transportation ecosystem, and we must protect them while providing safe and equal access to our city streets."

The new bike lane enforcement officers will issue tickets to cars and trucks blocking bicycle-specific lanes in Center City, University City and South Philadelphia. They didn't specify which bike lanes would be targeted.

“Blocking a bike lane with a parked car is dangerous, and the PPA will issue tickets to vehicles that illegally park in bike lanes," O'Connor said. "We hope to have all eight bike lane enforcement officers on the street by the fall." 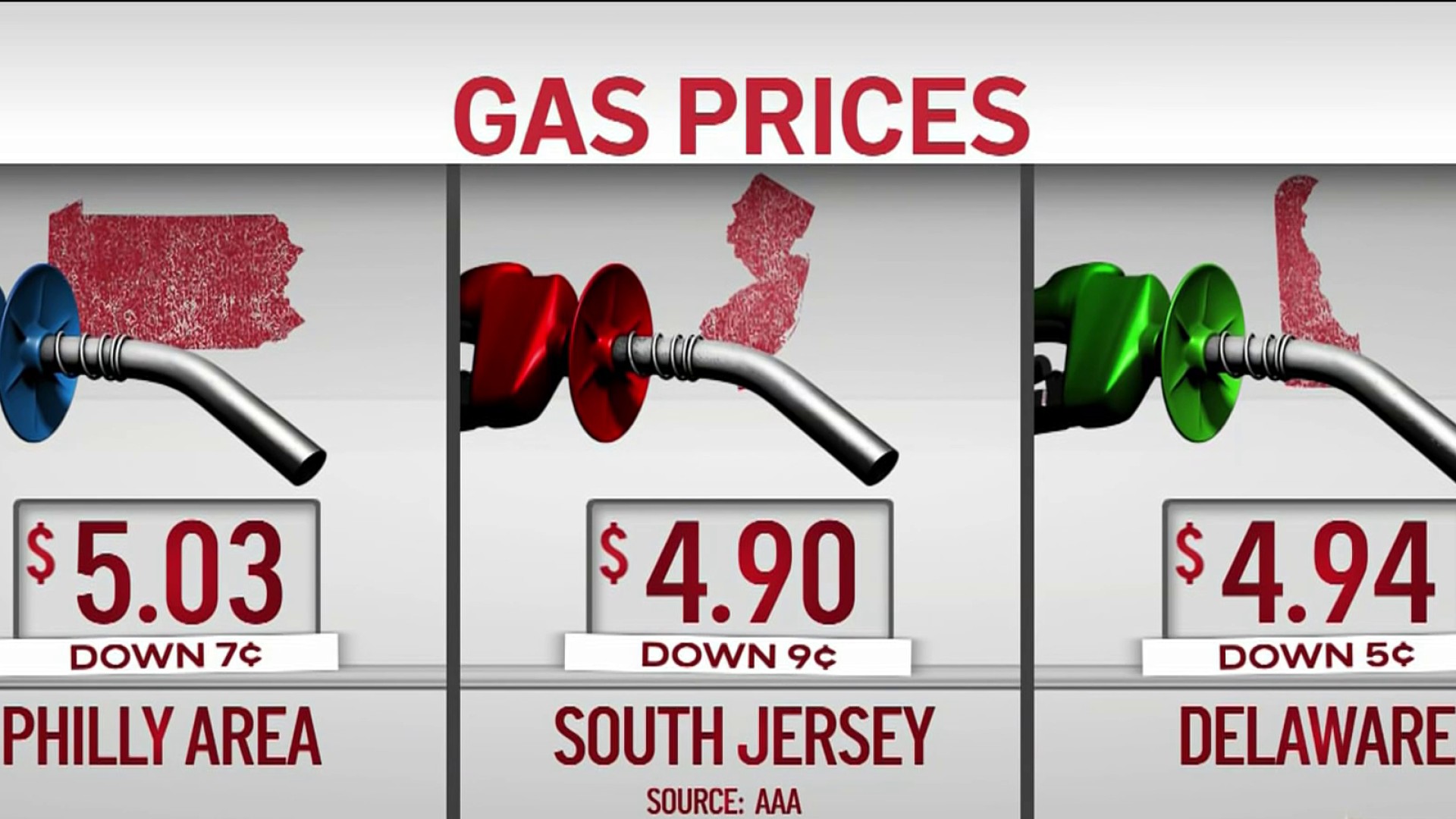 "The staggering number of violations speaks to the need that more enforcement action is required," O’Connor said.

The new crackdown was praised by the Bicycle Coalition of Philadelphia as the advocacy group continues its Vision Zero safety effort that aims to end all traffic deaths in Philadelphia.

"Philadelphia's unprotected bike lanes are chronically encroached upon by drivers who park or stand with impunity," the BCGP said in a tweet.

An exact date for the bike lane enforcement crackdown to begin wasn't revealed in the agency's news release.