B-West Could Be D.C. Bound — Skins Make an Offer

Looks like Donovan McNabb could be handing the ball off to Brian Westbrook again this season.

Skins coach Mike Shanahan, a man who knows a thing or two about running backs, told Rick Maese of the Washington Post that, "we want [B-West]."

Shanahan confirmed that the Skins made a contract offer to the former Eagles running back, according to NBC Washington.

B-West, a D.C. native, spent his entire eight-year NFL career with the Eagles until he was released in February after an injury-marred season.

Soon after his release the 30-year-old expressed an interest in playing for his hometown team.

The former Pro Bowler would be reunited not only with McNabb, who the Birds traded to the Skins on Easter Sunday, but also his younger brother Byron, a Skins' defensive back and special teamer. 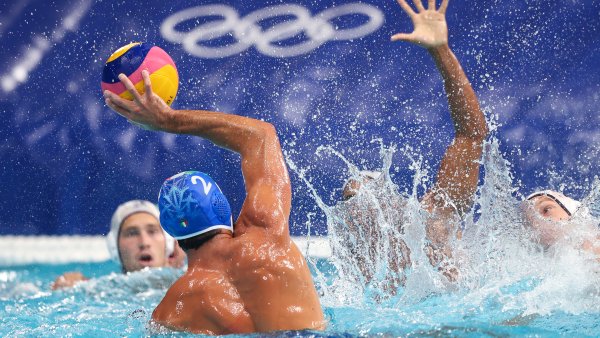 Clark summed up though how weird this move could be for Eagles fans.

"Can you imagine Donovan handing off to Westbrook against the Birds!"