Terrell Owens Is Back in the Game … the Video Game

The once-Eagles-superstar receiver is the cover boy of the new Madden NFL 19: Hall of Fame Edition video game... in a Cowboys uniform

Soon-to-be Hall of Famer Terrell Owens is back in the game.

The once-superstar receiver is the cover boy of the new Madden NFL 19: Hall of Fame Edition video game. But get this … he's dressed in Cowboys garb.

T.O. spent three years in Dallas before wearing out his welcome and was good in Big D, putting up three consecutive 1,000-yard seasons, but is most known for crying about Tony Romo (his quarterback) while with the ‘Boys.

It's that time! I've made my decision to return to football. Madden 19 HOF #stayready pic.twitter.com/pLL4lTAhD2— Terrell Owens (@terrellowens) May 25, 2018

While players don't go into the Pro Football Hall of Fame as members of any specific team, if they did, Owens would be a 49er. He spent eight seasons in San Francisco and became a great player there. 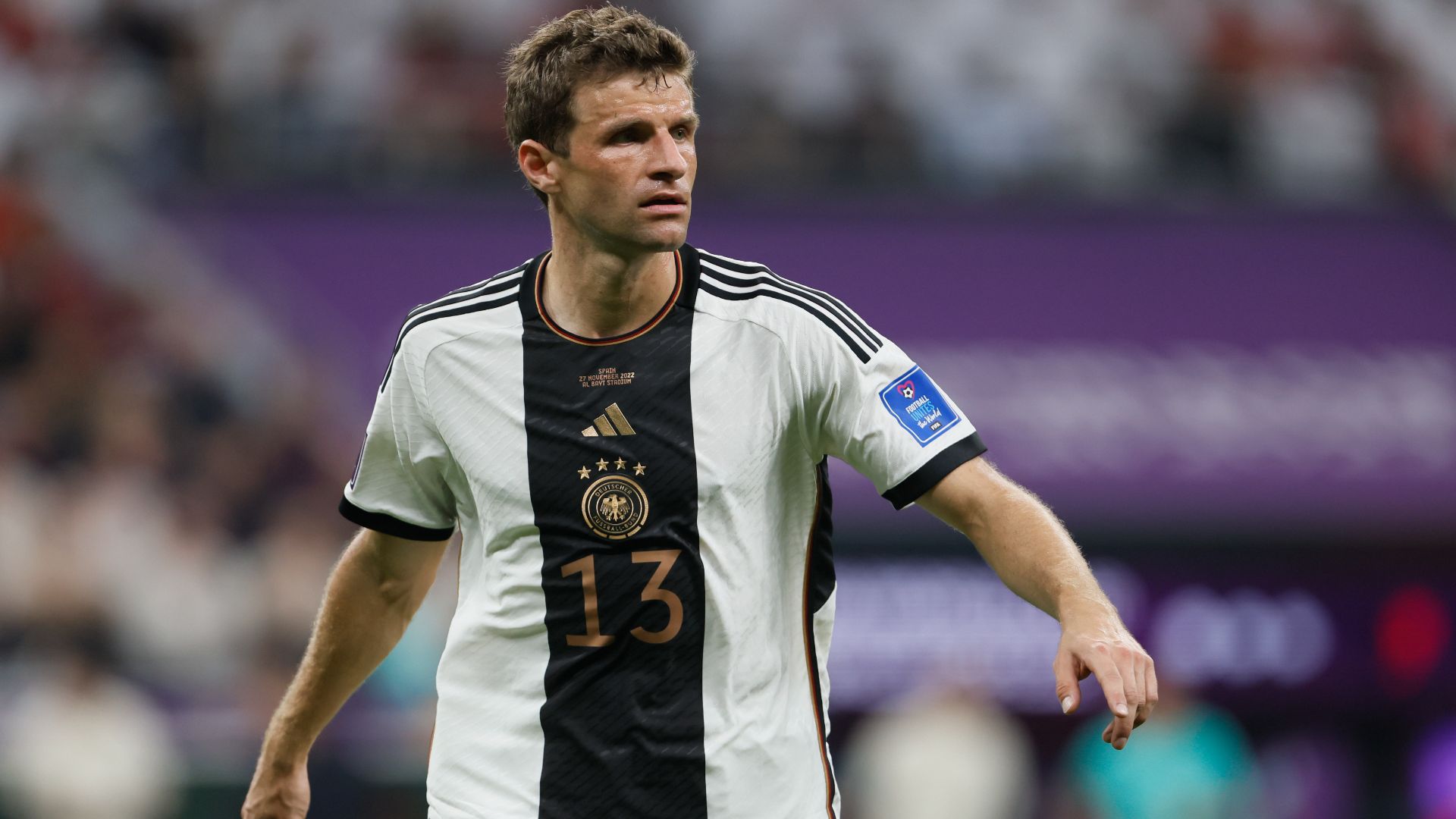 Costa Rica Faces Germany With Both Teams Still Alive in Group E: Here's How to Watch 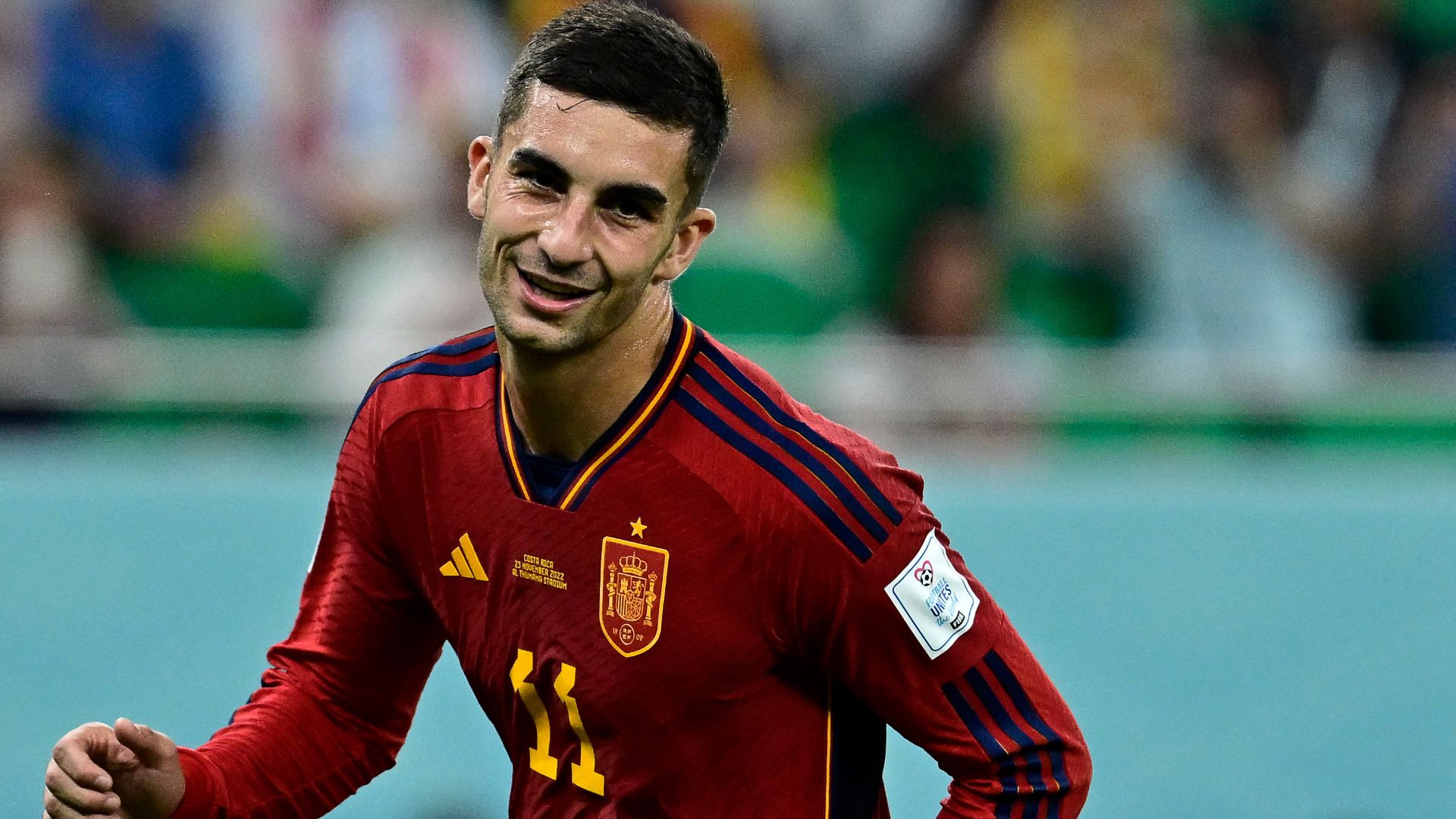 Spain Faces Japan in Battle of Top Two Teams in Group E: Here's How to Watch

Of course, after he left San Francisco, he had his short stint in Philadelphia, which was as tumultuous as it was productive. From there came his three seasons in Dallas, followed by one in Buffalo, one in Cincinnati and comeback rumors ever since.

Owens, 44, probably thinks he can still play in the NFL. Playing in the video game will have to suffice.