There are still barriers to clear, but Ben Simmons eventually wearing a Sixers uniform again appears substantially more likely than a week ago.

"I'm going to call Woj and find out what's going on," Sixers head coach Doc Rivers joked after his team's preseason win over the Nets.

Rivers said it "sounds like" Simmons will be at practice once he clears COVID protocols, but he didn't have anything definitive to offer on that subject.

Wojnarowski reported the Sixers were unaware Simmons was flying into Philadelphia on Monday. 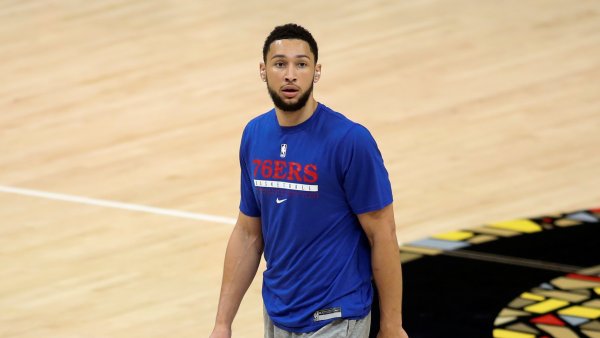 The Full Timeline of the Sixers-Ben Simmons Trade Saga 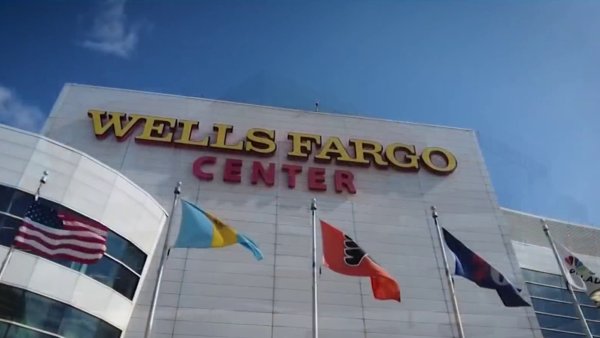 Joel Embiid said Simmons' arrival is "good for the organization" and that the Sixers are a better team with the three-time All-Star than without him. However, Embiid was realistic about some of the challenges connected to Simmons' presence.

“Personally, I haven’t talked to him since the season ended," Embiid said. “Obviously I tried but it wasn’t successful, as a lot of my teammates have. Like I said, it’s unfortunate; the whole situation happened. But ... we’re a better team with him on the floor. I think there’s going to be some adjustments but it doesn’t need to be awkward.

The Sixers withheld approximately $8.25 million of Simmons' salary that was due on Oct. 1. He's also been fined for absences at media day, practices and preseason games.

The 25-year-old requested a trade soon after the Sixers' second-round playoff loss to the Hawks last season and did not report to training camp. After all the rumors and tension, the frustration and uncertainty, Simmons is now back on the East Coast.