Josh Richardson got his first taste of playing in front of a Philadelphia crowd in a game that actually meant something on Wednesday night when the Sixers took down the Boston Celtics in an ugly but fairly decisive victory.

Philly fans are going to fall in love with his style of play real quick.

It didn't take long for Richardson to fire the crowd up last night. In his first minutes as a Sixer, Richardson showed off some of his impressive defense with a block on Gordon Hayward and flashed some emotion afterwards that the crowd absolutely ate up.

It was the first of hopefully many fruitful encounters between Richardson and the Philly faithful. 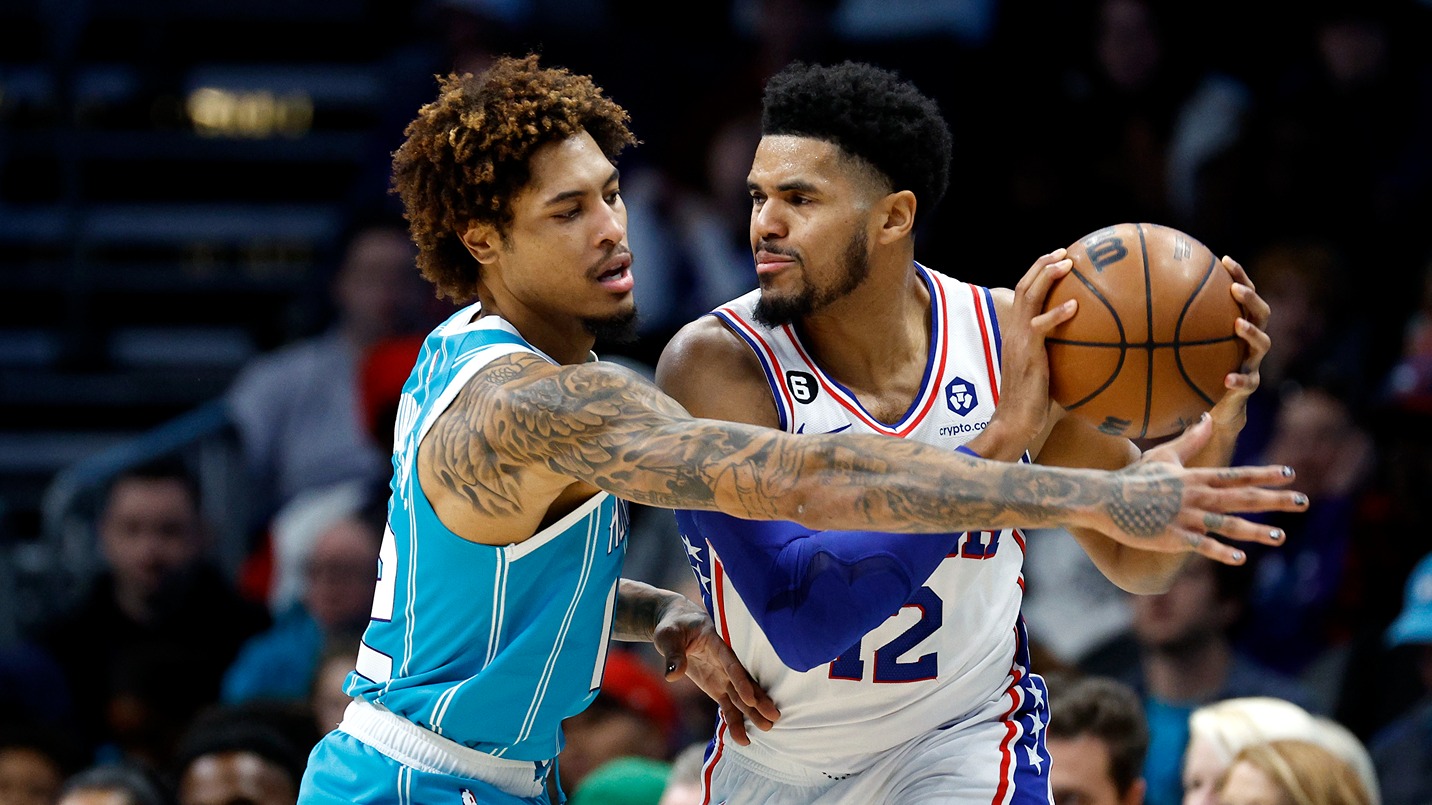 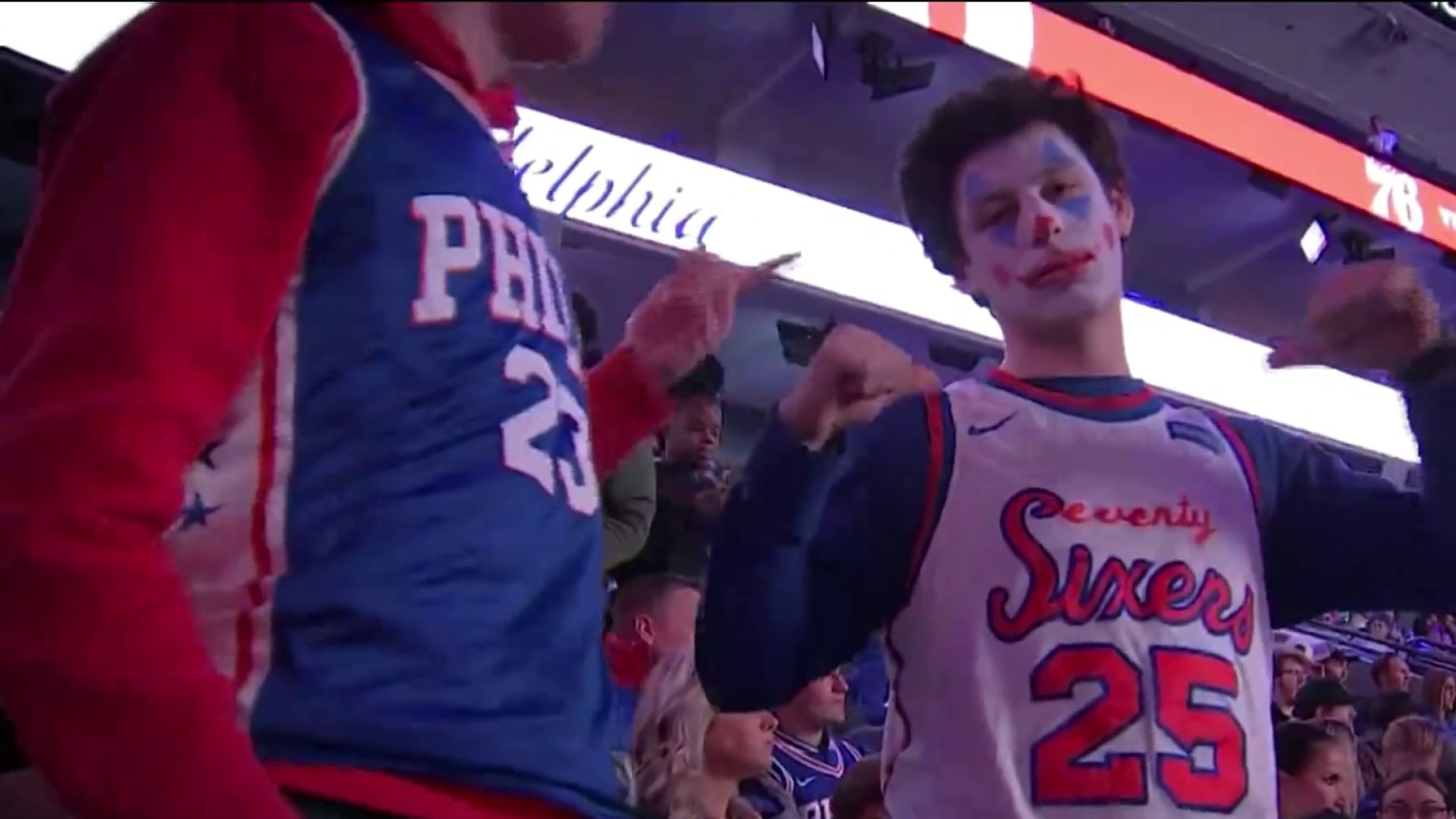 J-Rich was charged with the unenviable task of attempting to slow Kemba Walker, which Sixers defenders have famously struggled with over the years. Walker was held to just 4 of 18 shooting on the night and Brett Brown certainly noticed. It earned J-Rich the postgame bell-ringing honors.

"J-Rich, ring our bell," Brown said in the locker room after the first win of the season.

His night mirrored the team's in a sense - not the most efficient offensively (4 of 12 shooting but 9 of 9 from the free throw line, good for 17 points), but he was a beast on the defensive end. He finished the night with a plus-22 mark.

Richardson was asked postgame about his first time playing in front of the Philly crowd. He was impressed before the ball was even tossed for the opening tip.

"It kind of felt like a playoff atmosphere already. They were on time," Richardson said with a smile. "That was great. As soon as the game started it was ready to pop from the jump. The atmosphere was great."

You hear that, Miami?

"We got 17 guys who contribute who are tough players, hard-nosed players and that's Philly," Richardson said. "I think they'll appreciate that."

In addition to playing a key role in the win, Richardson brought plenty of extracurricular style points to the table that Philly fans will appreciate. He came to the arena rocking the new mismatched Allen Iverson kicks from Reebok and even wore them during the game. Then he did his postgame press conference alongside his backcourt mate Ben Simmons, and the duo looked like it was about to drop the next banger to top the Billboard charts.

If you want to get to know J-Rich a bit more, be sure to check out our Q&A with him from training camp.