Sixers Take the Night Off in Style

The 76ers are only in their first week of the season and already they’re popping the bubbly.

No, their 2-4 record is nothing to get excited over but point guard Louis Williams' birthday bash was the talk of the town.

Williams, who signed a 5-year, $25 million dollar contract with the team over the summer, appeared to spare no expense for the event. 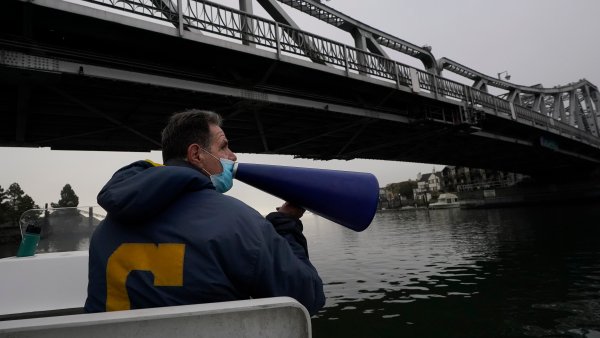 The club’s VIP section was overflowing with friends and fans, with a line as long as the Sixers NBA championship drought waiting for a chance to get an invite to chill with the big ballers.

The third-year star from Atlanta has had a hot hand so far this season, averaging twelve points a game, but threw up a brick by flossin’ a Braves hat throughout the night.