After an on-again, off-again courtship, Greg Schiano is back as Rutgers football coach.

Of course, it didn't go off without a Rutgers-like hitch. There was a glitch with microphones at a public hearing before the deal became official.

The university's Board of Governors on Tuesday approved an eight-year, $32 million contract to bring back the former Scarlet Knights coach to lead the downtrodden program that has lost 21 straight Big Ten Conference games and won seven others over the last three seasons. 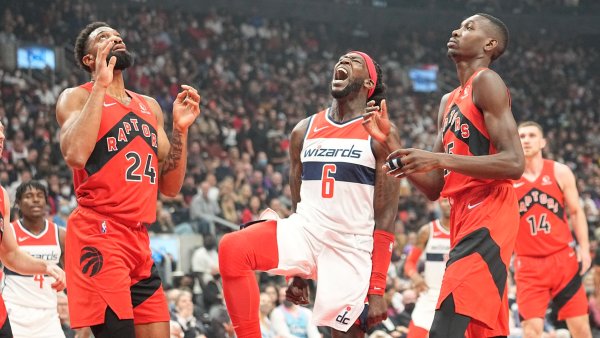 The 53-year-old Schiano will be introduced at a news conference on Wednesday.

The agreement, which was signed by Schiano and athletic director Pat Hobbs on Saturday and announced on Sunday, will give the coach a $4 million annual salary and $7.7 million annually to hire a staff, with the amount increasing 3% annually.

The incentive-laden contract runs through February 2028.

The board's vote on telephone conference call took less than 15 seconds. The 20 minutes before the vote were mostly procedure measures and a chance for some to vent about problems at the university not related to football.

Five people addressed the board on issues ranging from a new contract for more than 1,100 physicians associated with the university, spending money on an athletic department that annually loses money and a failure of the board to release terms of Schiano's deal before approving it.

Michael Crockford, a 1998 Rutgers graduate, was the first to speak. He was cut off several times by feedback from the microphone. He objected to spending $50 million on football when it might be better spent on academics.

The mic problem forced the board secretary to move the final four speakers away from the podium in the middle of the room to the board table for their two minutes of time to comment on the contract.

The actual approval vote couldn't be heard because the final speaker refused to stop speaking after his limit had expired. A board member eventually asked for the memorandum to be voted on and it passed without the audience hearing the vote. The meeting was then adjourned.

Schiano also would receive a $100,000 bonus if the Scarlet Knights made the conference title game and $200,000 if they won the title.

There are also incentives for winning conference coach of the year, ticket sales and academic achievement of the football team. Schiano will get a $15,000 stipend for an automobile, a country club membership and use of a private box for games.

The deal was reached a week after talks to bring back Schiano fell apart when the two sides couldn't agree on financial commitments by the school toward improved facilities and infrastructure. An outpouring of frustration by fans and boosters and some call for Hobbs to be fired appeared to spur the resumption of talks.

Schiano, a New Jersey native, went 68-67 at Rutgers from 2001-11 and turned the Scarlet Knights into consistent winners after years of being one of the worst major college football programs in the country. Success under Schiano helped Rutgers land an invitation to the Big Ten, and it joined the lucrative Power Five conference in 2014.

His success came in the Big East Conference and it will be interesting to see if he can do the same thing in the Big Ten, a 14-team conference led by Ohio State, Penn State, Michigan and Wisconsin.

Schiano left Rutgers in 2012 to become head coach of the NFL's Tampa Bay Buccaneers, but his tenure lasted only two years. He has worked at Ohio State as a coordinator in recent years, but he was never a head coach after leaving the Bucs.

Schiano seemed to be in line to get the top job at Tennessee in late 2017. The deal fell apart after widespread backlash that included a protest on campus and complaints on social media from fans, state lawmakers and gubernatorial candidates over whether Schiano might have been aware of Jerry Sandusky's sexual abuse of children at Penn State when he was an assistant coach.

Schiano said he had no knowledge of what was happening at the time.