Rafael Nadal Withdraws from Wimbledon Due to Abdominal Tear

Rafael Nadal has withdrawn from Wimbledon after suffering an ongoing abdominal injury.

"I don't want to go out there and not be competitive enough to play at this level that I need to play to achieve my goal," the 36-year-old said in a press conference on Thursday.

"It's very tough circumstances -- the injury will get worse and worse I feel very sad to say that," he added.

The Spaniard said that not only can he not serve at the right speed, but he can't do the actual service movements.

In preparation for the semifinal, Nadal took the court for a 45-minute practice on Thursday where he mainly practiced forehands and backhands. He hit a few serves that were significantly reduced in speed.

"Happiness is more important than any title," Nadal added. 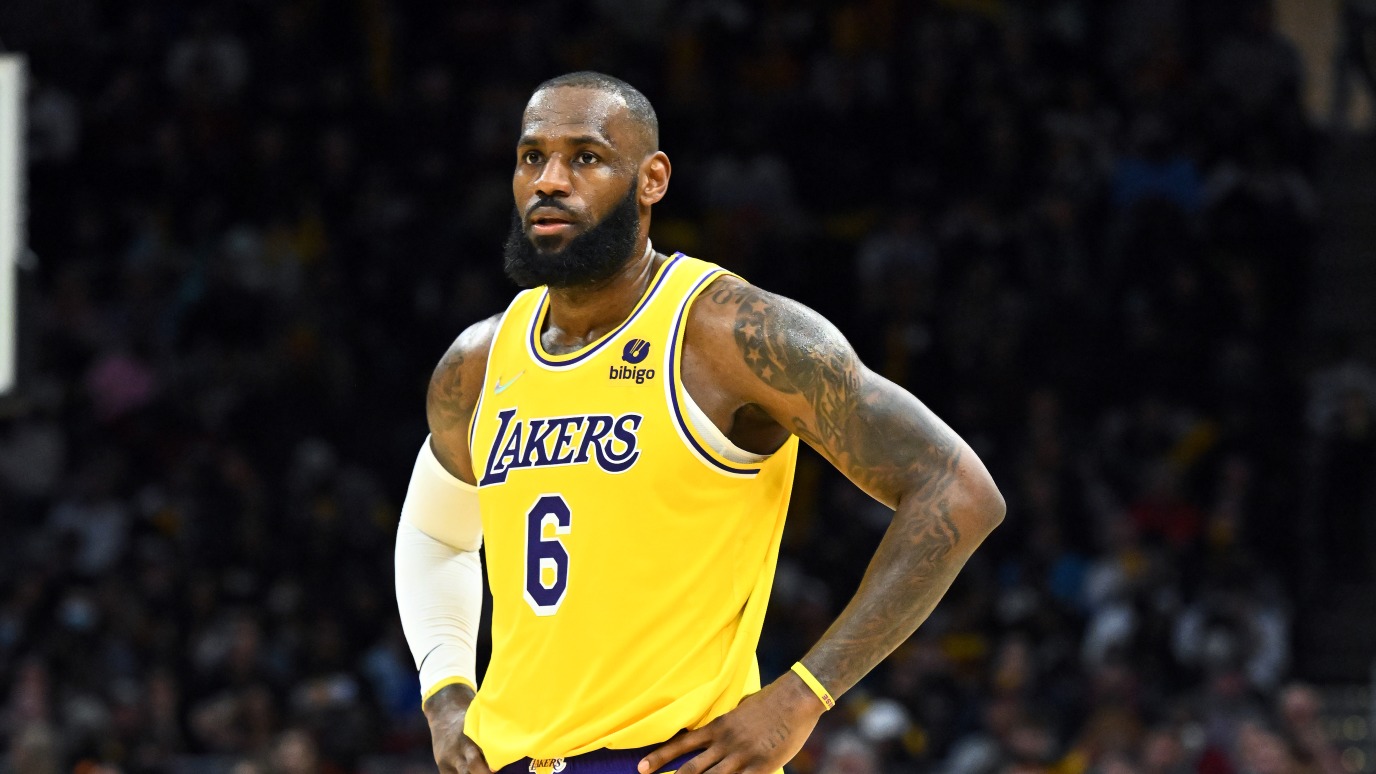 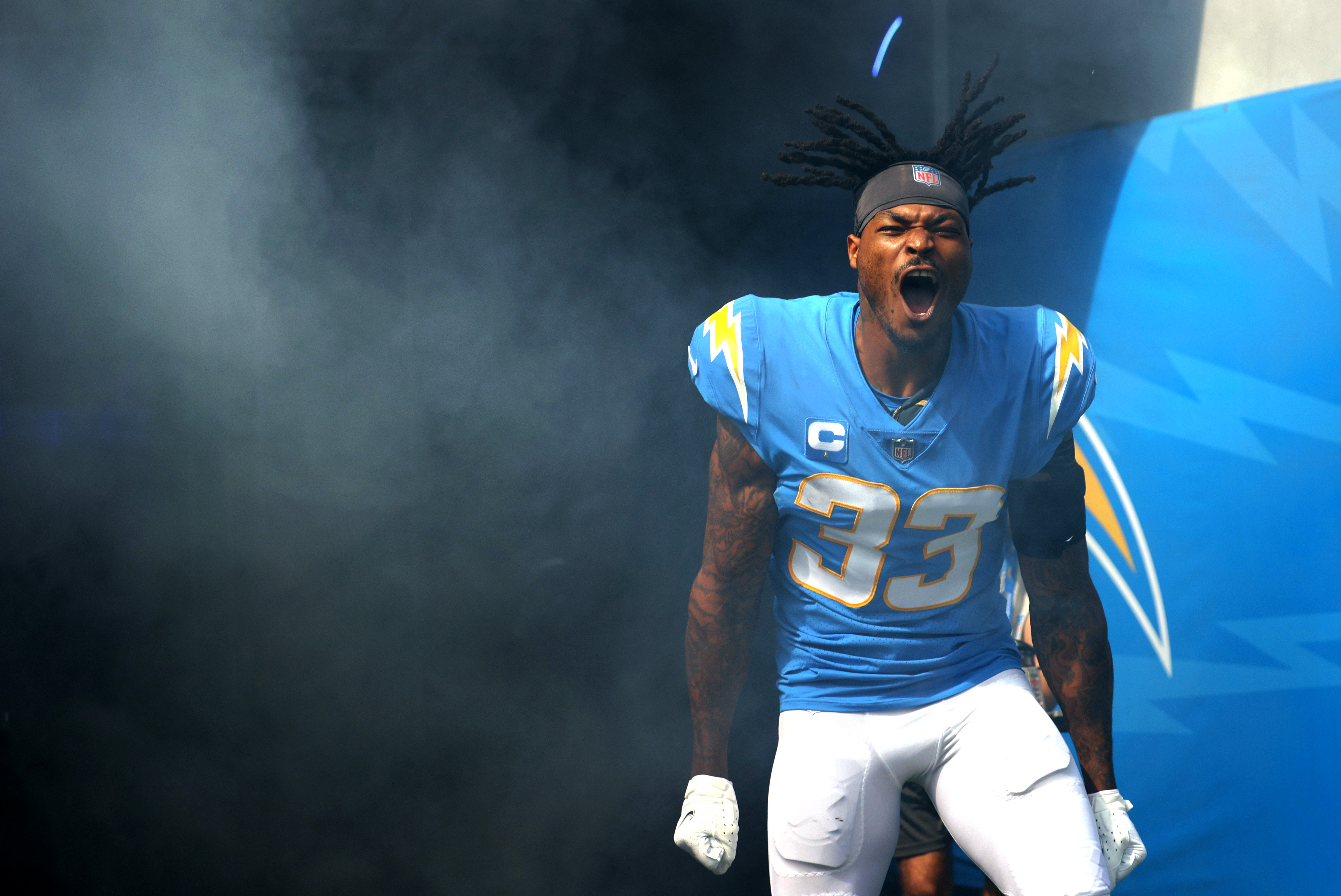 Who Are the Highest Paid Safeties in the NFL?

Nick Kyrgios, who was set to play Nadal in the semifinals on Friday, will advance to the Wimbledon's men's final Sunday, July 10.