"Philadelphia fans are the most informed and most obnoxious fans in the world." 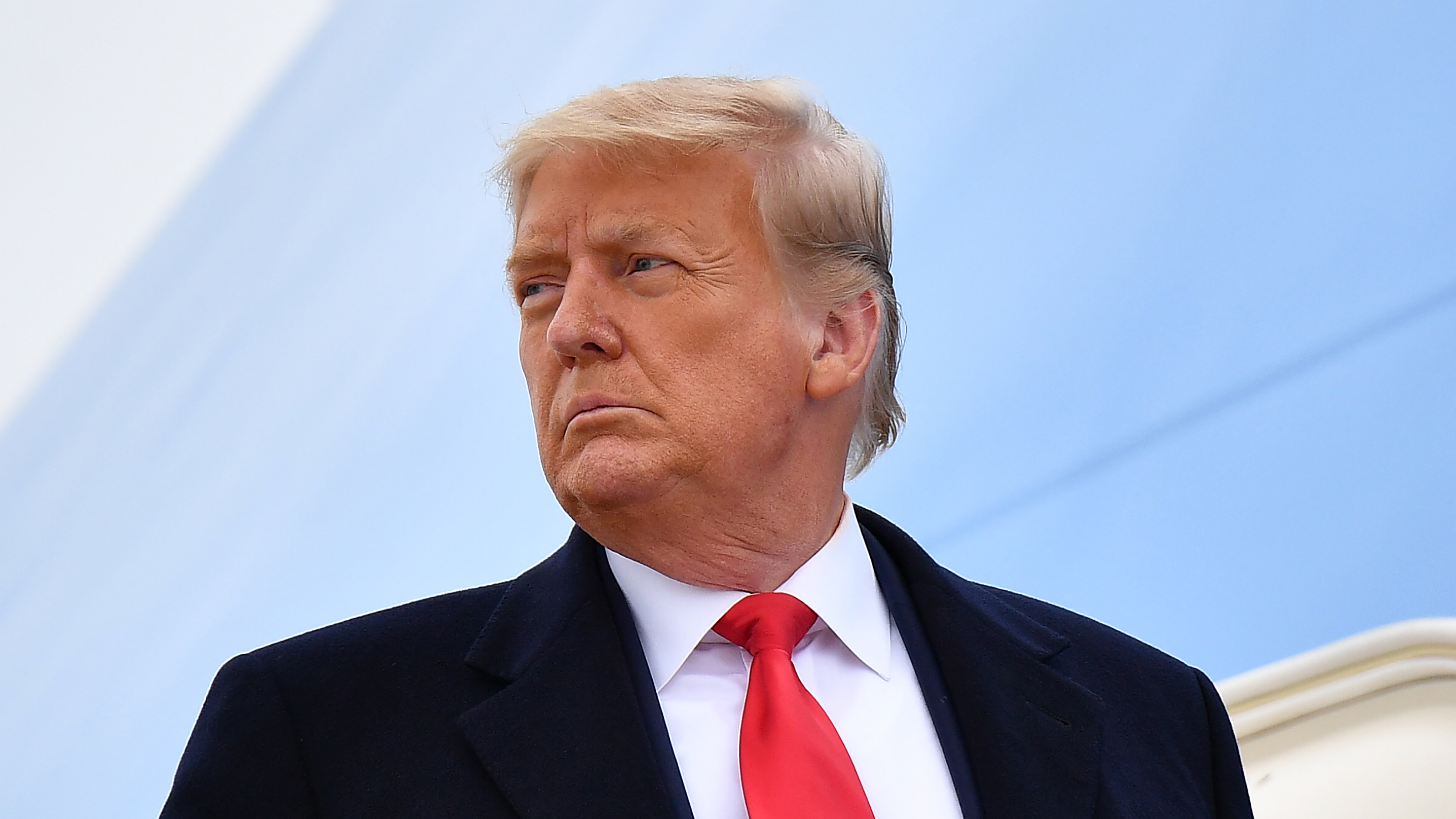 The president made the remark while speaking to a self-described "girl from Philly" and others during a lunch stop at Taqueria Las Gemelas in Washington, D.C., Wednesday.

Biden himself is also an Eagles fan and was on the field celebrating when the Birds won Super Bowl LVII in 2018.

His brief lunchtime conversation also touched on an "Irish" Philadelphia neighborhood where he says has spent a lot of time. Biden called Fishtown "a neat place" after learning the woman he was speaking to was from that neighborhood.