Philly Area Gets Squashed This Weekend

Sports fans in King of Prussia will be treated to championship-caliber sport this weekend -- the sport, thought, may be foreign to some.

What's squash? It's a racket game that is most similar to racquetball -- the differences are that the court is smaller, the ball is smaller and the rackets are longer.

The game is played inside of a four walled room just like racquetball. 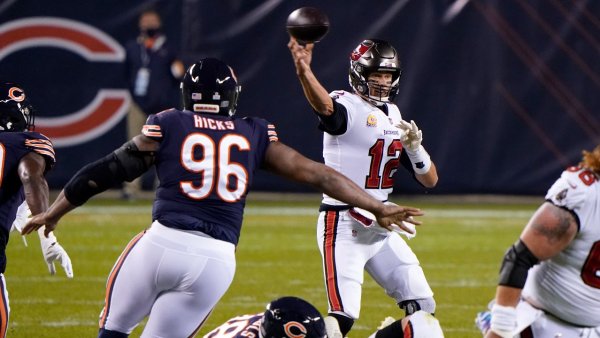 The 2008 Cup is being held all weekend at the Fairmount Athletic Club in King of Prussia, Pa.

Check out the Fairmount Athletic Club and U.S. Squash sites for more details.