Phillies Had MLB's Highest Operating Income in 2016, Per Forbes

The Phillies had the highest operating income of any of the 30 MLB teams last season, according to data compiled by Forbes.

‘We Just Have to Do Better': Takeaways From Daryl Morey's End-of-Season Remarks 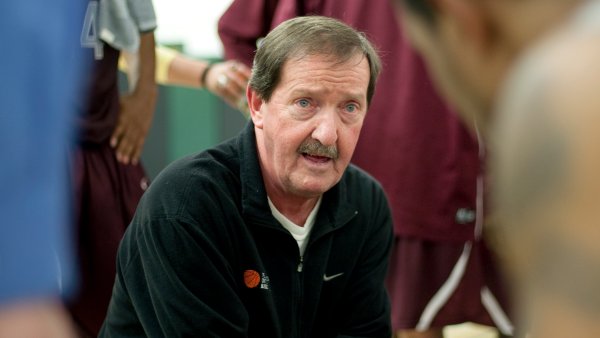 The Phils' operating income, which is essentially cash brought in vs. cash paid out (more specifically, earnings after expenses but before interest and taxes) was $87.7 million. The Cubs were next at $83.8 million. The Tigers were last at minus-36.4 million.

Factors in the Phillies' high figure are the size of their market, their lucrative TV deal and their relatively low 2016 payroll. The Phils spent about $92 million last season; 24 teams spent more, and the MLB average was $129.4 million.

The Phillies also experienced the third-highest percent change in value -- up 34 percent to $1.65 billion, according to Forbes. Only the Blue Jays (44 percent) and Marlins (39 percent) gained more value.