The latest example of Philly fans doing unique things comes from reddit, where plenty of strange things happen on a regular basis -- the Phillies subredit specifically, which has taken a strange and delicious turn in recent days. 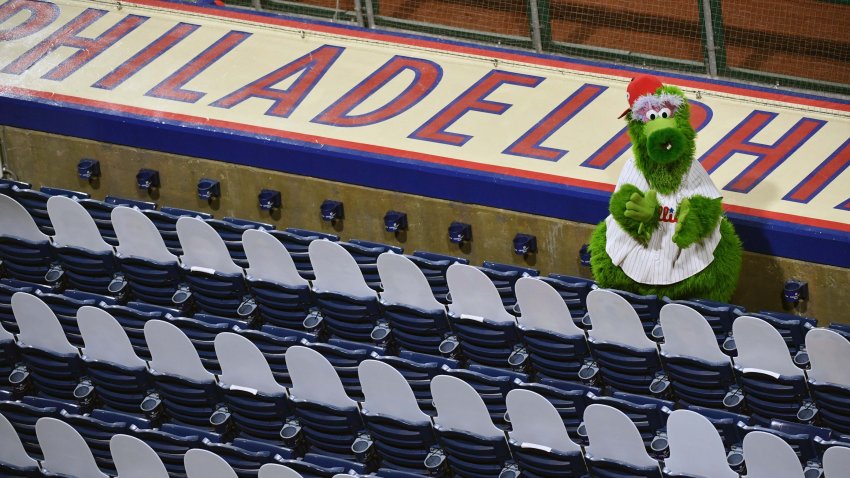 If you've been tuning in, you know the Phillies have strugged. Who needs a bullpen anyway!??

Well the r/Phillies people have had enough and yesterday they upvoted their way into turning their subredit into a Wawa-themed safe space. What does this have to do with baseball? Who cares.

So apparently they're going Wawa themed until the Phillies go on a win streak which at the current rate could take months.

It makes for a good laugh though. Again, this is what reddit.com/r/Phillies looks like today: