Today's Lineup: 1B Platoon Continues as Phillies Look for Sweep

Phillies manager Pete Mackanin is sticking with a platoon at first base - even if everyone else wants to see what 24-year-old Tommy Joseph can do.

Ryan Howard will start at first base in Sunday afternoon's series finale against the Cincinnati Reds, who trot out right-handed starting pitcher Dan Straily (1-1, 3.47).

Howard, who bats cleanup, went 1 for 4 with an RBI in the Phils' thrilling 4-3 win over the Reds on Saturday night (see game story). Despite clubbing eight home runs this season, the 36-year-old is hitting .179 with 37 strikeouts and a .244 on-base percentage. Against righties this season, Howard is hitting .185 with seven of his eight longballs. His lone hit Saturday night was just his fifth over his last 42 at-bats. He's never faced Straily. 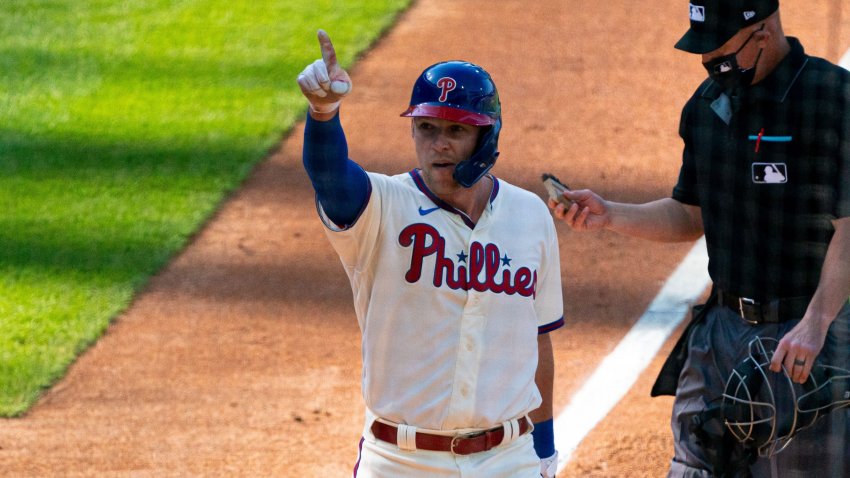 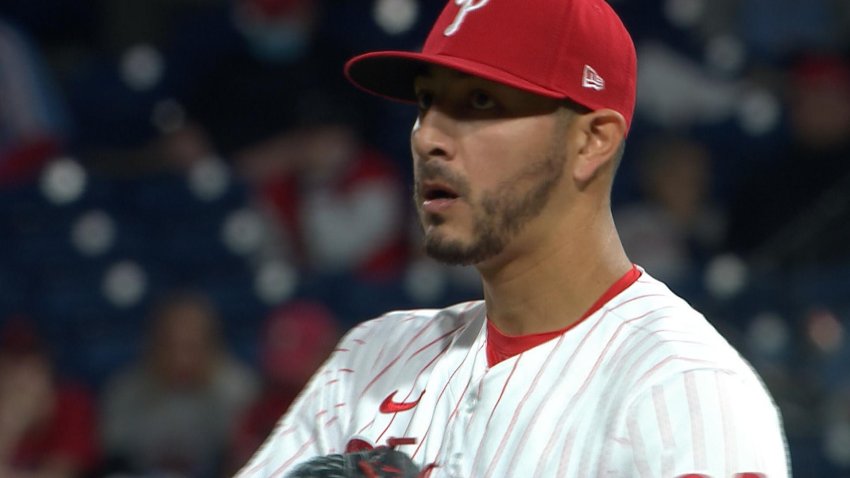 Joseph was called up from Triple A Lehigh Valley on Friday afternoon and made his major-league debut later that night, going 0 for 2 with a run scored. If this weekend is any indication, Mackanin will continue to utilize his platoon at first. We could next see Joseph start in the Phils' next series with the Marlins, who are scheduled to start two lefties in the three-game set.

Other lineup changes from Saturday include Carlos Ruiz replacing Cameron Rupp behind the plate. Rupp's notorious catch-and-tag in a collision at home plate sealed the Phillies' win Saturday and less than 24 hours later, the hefty catcher will have the afternoon off. Ruiz, who's hitting .291 with three homers and six RBIs this season, will bat fifth.

David Lough replaces Peter Bourjos in right field and will bat ninth. Left-handed pitcher Adam Morgan (1-0, 3.94) gets the start for the Phillies.

Here are today's lineups for the series finale at Citizens Bank Park: