Herrera, 27, has been on administrative leave since May 28 after he was arrested last month in New Jersey on a charge of domestic violence.

Earlier on Monday, the Atlantic City Municipal Court announced that Herrera's attorney waived an initial arraignment scheduled for today. His next court appearance will be scheduled by the court.

Herrera could face a suspension without pay from MLB. Discipline in these cases is handed down directly from the commissioner.

The alleged incident took place at the Golden Nugget Hotel and Casino in Atlantic City, according to the police report. The police report also said the victim "had visible signs of injury to her arms and neck that was sustained after being assaulted by her boyfriend, David Odubel Herrera, during a dispute."

As the legal process plays out, the Phillies have already removed five banners that featured Herrera's likeness - four from light poles and one from the concourse at Citizens Bank Park.

In early June, Phillies vice president of communications Bonnie Clark said, "We don't believe it's appropriate to display them while the investigations is going on." 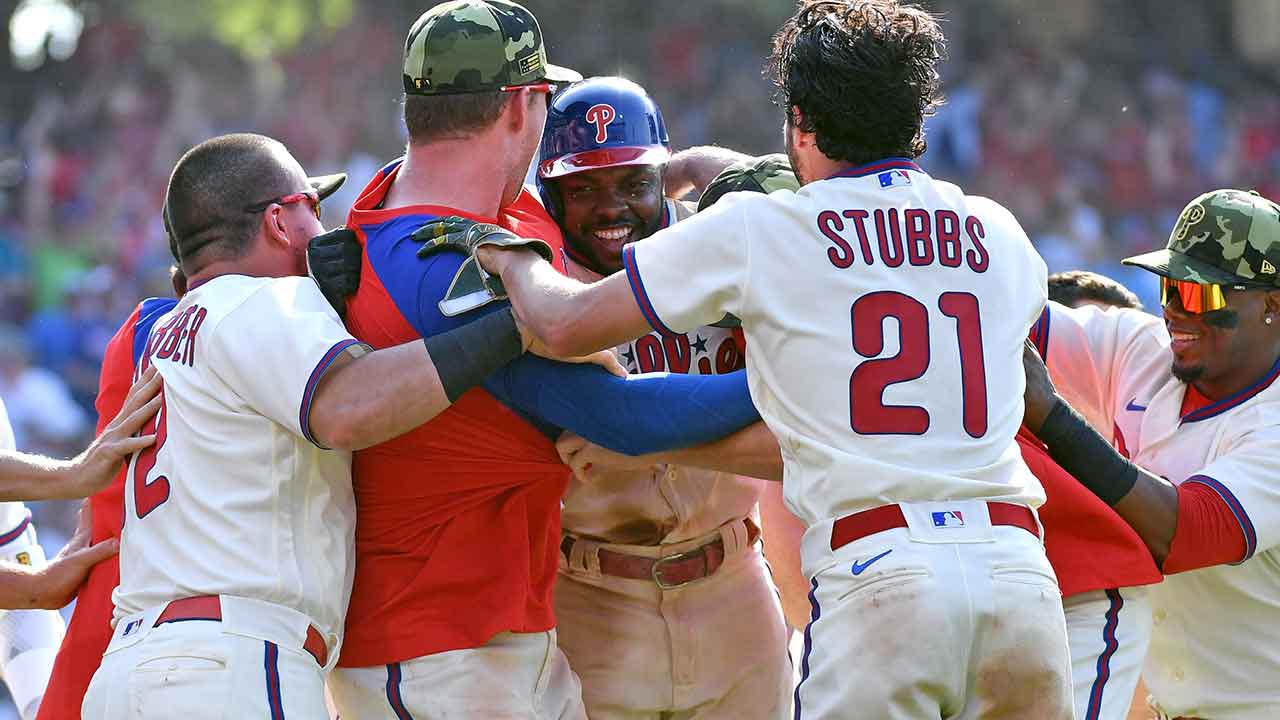 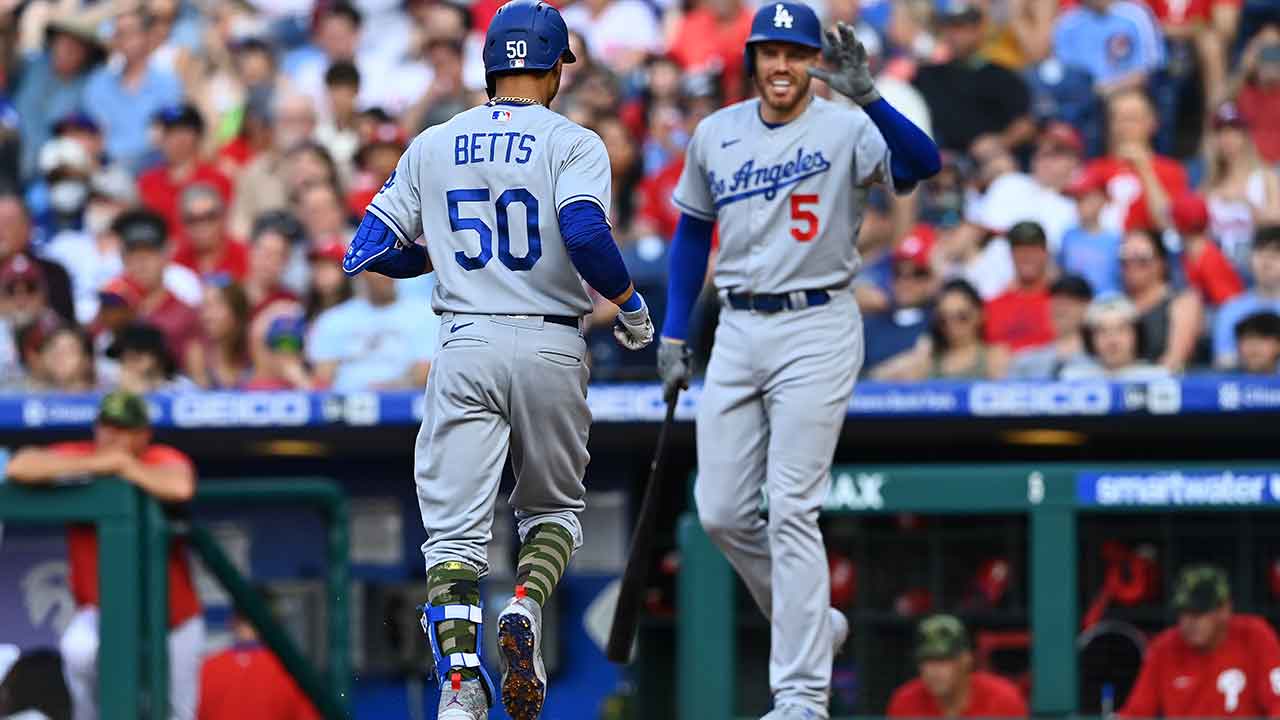