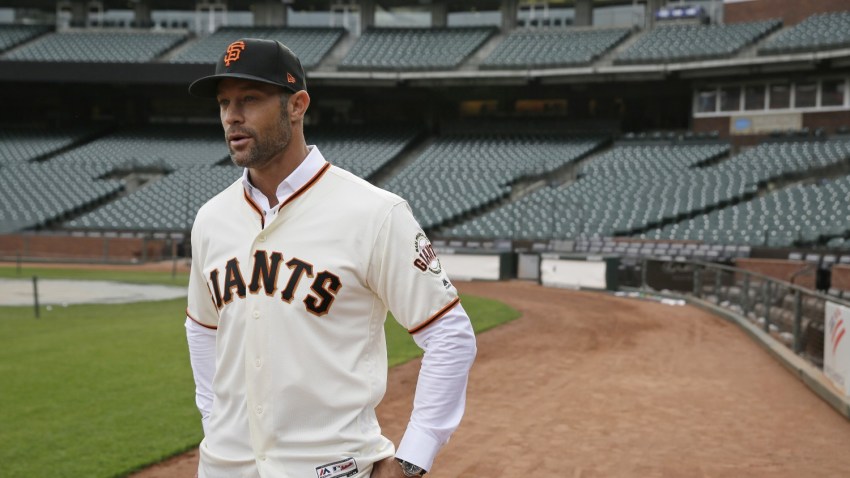 Five of the first 13 batters of the game for the Phillies drew a walk but they were unable to capitalize with men on base. Woodruff ended up allowing just one hit over six scoreless innings, a Jean Segura infield single in the opening frame.

In the third, Bryce Harper and Rhys Hoskins walked but J.T. Realmuto hit into a double play to end the threat.

The Phils' only run came on a Jean Segura RBI single in the eighth.

One of the major reasons Eickhoff entered his fifth start with a 1.50 ERA? He allowed no home runs in his first 30 innings this season.

Against a powerful Brewers team, the market correction came. Eickhoff served up a three-run home run to Yasmani Grandal on a high, 90 mph fastball in the second inning, then a two-run shot to Ryan Braun on a hanging curve the next inning.

He is one of the few Phillies who has overperformed through the first six weeks and was due for regression.

Braun's home run was his 14th in 36 career games at Citizens Bank Park. No visiting player has done as much damage as him here. In 160 career plate appearances at CBP, Braun has hit .406 with 27 extra-base hits and 43 RBI. His OPS is just a shade under 1.300.

Someone did the typical Wikipedia thing, editing his page to say he is the owner of the Philadelphia Phillies.

A sigh of relief with Harper

Harper made a sliding catch in foul territory in the sixth inning and came up limping. It was a scary moment, but Harper stayed in the game after a visit from Gabe Kapler and trainer Scott Sheridan. Harper must have been pretty convincing because the Phillies were down five runs at the time, the kind of situation when caution is typically exercised.

Two batters later, Harper made another sliding grab in right field and trotted off to a standing ovation. He has made four sliding or diving catches in the Phillies' last three games and has been one of their most impactful defensive players through 41 games.