J.T. Realmuto Headed for Surgery, No Decision Yet on Aaron Nola's Final Start

WASHINGTON – J.T. Realmuto is done for the rest of the season.

The All-Star catcher has been diagnosed with some meniscus (cartilage) damage in his right knee.

"The most likely scenario has J.T. having a meniscus cleanup on Friday," manager Gabe Kapler said on Wednesday. "So he's back in Philadelphia seeing our doctors."

Kapler said there were no long-term concerns about Realmuto's condition. Meniscus issues are not serious. They are addressed with arthroscopic surgery and recovery is generally pretty quick. Realmuto will be ready long before spring training. And, who knows, maybe by then he will be signed to a long-term contract. He is due to hit free agency after the 2020 season but the Phillies will try to lock him up this winter. It will likely take something in the neighborhood of $20 million over five years to get Realmuto signed.

Realmuto, who will play at 29 next season, is worth that kind of commitment. He shined on both sides of the ball this season, was a workhorse behind the plate and quiet leader everywhere. 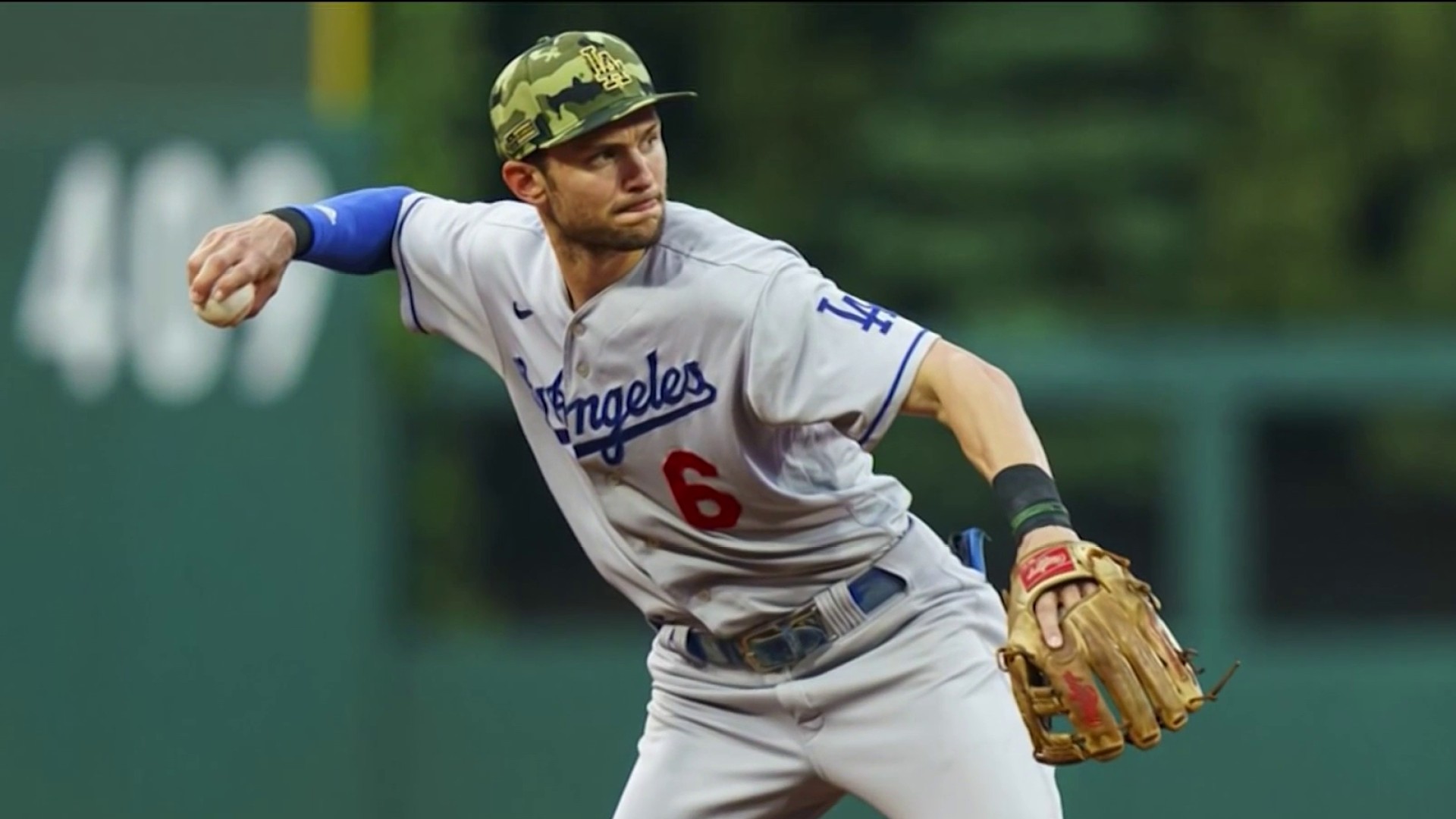 No catcher in baseball logged more time behind the plate than Realmuto. He started 130 games at catcher and logged 1,139 1/3 innings. Milwaukee's Yasmani Grandal is second in both categories with 119 starts and 1,065 2/3 innings entering play Wednesday.

Kapler praised every facet of Realmuto's game, even base running.

"There's actually some reason for optimism for J.T. to get even better," Kapler said. "I think the area that we might see the most improvement going forward is the offensive production. I think he is a very, very minor adjustment away from getting a lot of those crisp ground balls that we see hit to the left side becoming line drives.

"This was as good a defensive season as I've seen, and I played with Pudge Rodriguez," Kapler said.

Andrew Knapp started at catcher Wednesday night and will likely start three more times before the season is over. Deivy Grullon could get one of the remaining starts behind the plate.

Kapler said no decision had been made on whether Aaron Nola would start on Sunday or shut down for the remainder of the season. As of Wednesday afternoon, Kapler had not spoken to Nola about the matter and he wanted to get the pitcher's input.

Nola pitched 5 2/3 innings and allowed five runs in Tuesday night's 6-5 loss to the Nationals. He walked four and struck out nine while throwing a season-high 115 pitches. He has made 34 starts and is at 202 1/3 innings for the season. He also has 6.51 ERA in five starts this month and is winless in his last seven starts. There's really no reason for Nola to pitch again this season. It might be best to start the offseason recovery process and get ready for next season.

"I want to talk to Aaron," Kapler said. "I want him to be involved in the decision about whether he starts the last game of the season or not and whether he thinks that's best for him and whether he wants to finish the season with a win by example. Evaluating that start long term for Aaron Nola, I don't think it's going to make that much of a difference one way or another. I think a lot of it has to do with where he is currently in his season and does he feel like that will help him or if it would just make sense for somebody else to take down that start in the best interest of getting Nola into the offseason and starting to prepare for 2020. To answer these questions effectively, I probably should have that conversation with Aaron."