The Phillies’ four-game winning streak came to an end in a 6-2 loss to the Kansas City Royals at Citizens Bank Park on Saturday night.

Struggling right-hander Aaron Nola entered the game having allowed 32 hits and 22 earned runs over 13 innings in his previous four starts. Nola lost his fourth straight decision and battled a high pitch count in the first two innings. However, he did finish his outing with three strong innings. Has he turned the corner? Time will tell.

Danny Duffy pitched a gem for the Royals, and Kendrys Morales drove in four runs with a pair of homers, one from each side of the plate.

Starting pitching report
Nola went five innings — the deepest he’d gone in a game since June 5 — and allowed five hits and five runs. All of the runs came in the second inning. Three of those runs came on a three-run home run by Morales, who hit a hanging breaking ball with two outs. Nola gave up four hits prior to the home run, but three of them were not hit hard. In fact, one was a bunt hit. Nola could have been out of the inning with minimal damage had his middle infield been able to turn a makeable double play.

After the home run, Nola retired the final 10 batters he faced, six on strikeouts. He finished with three 1-2-3 innings. He had not had a 1-2-3 inning since May 31. 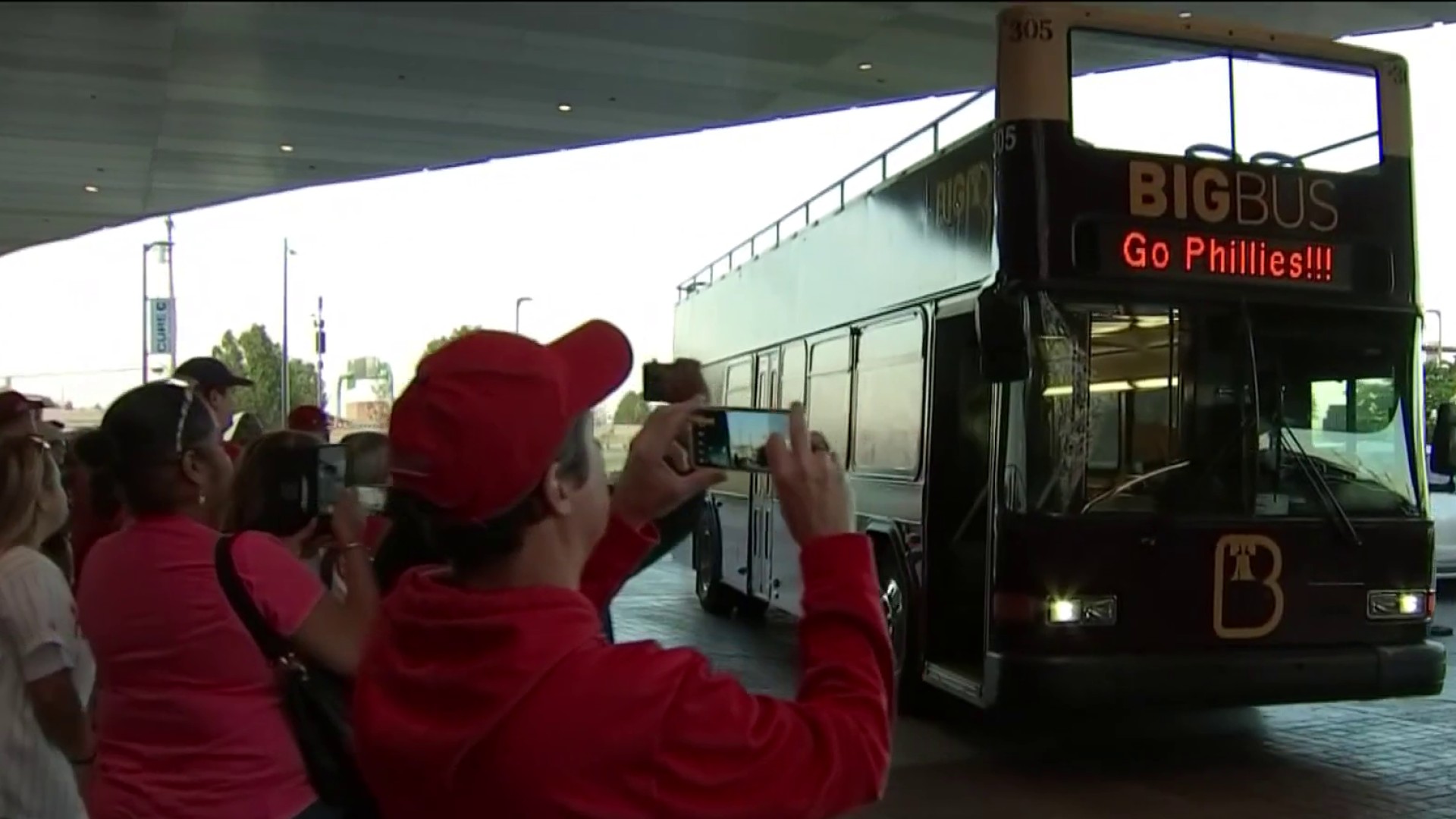 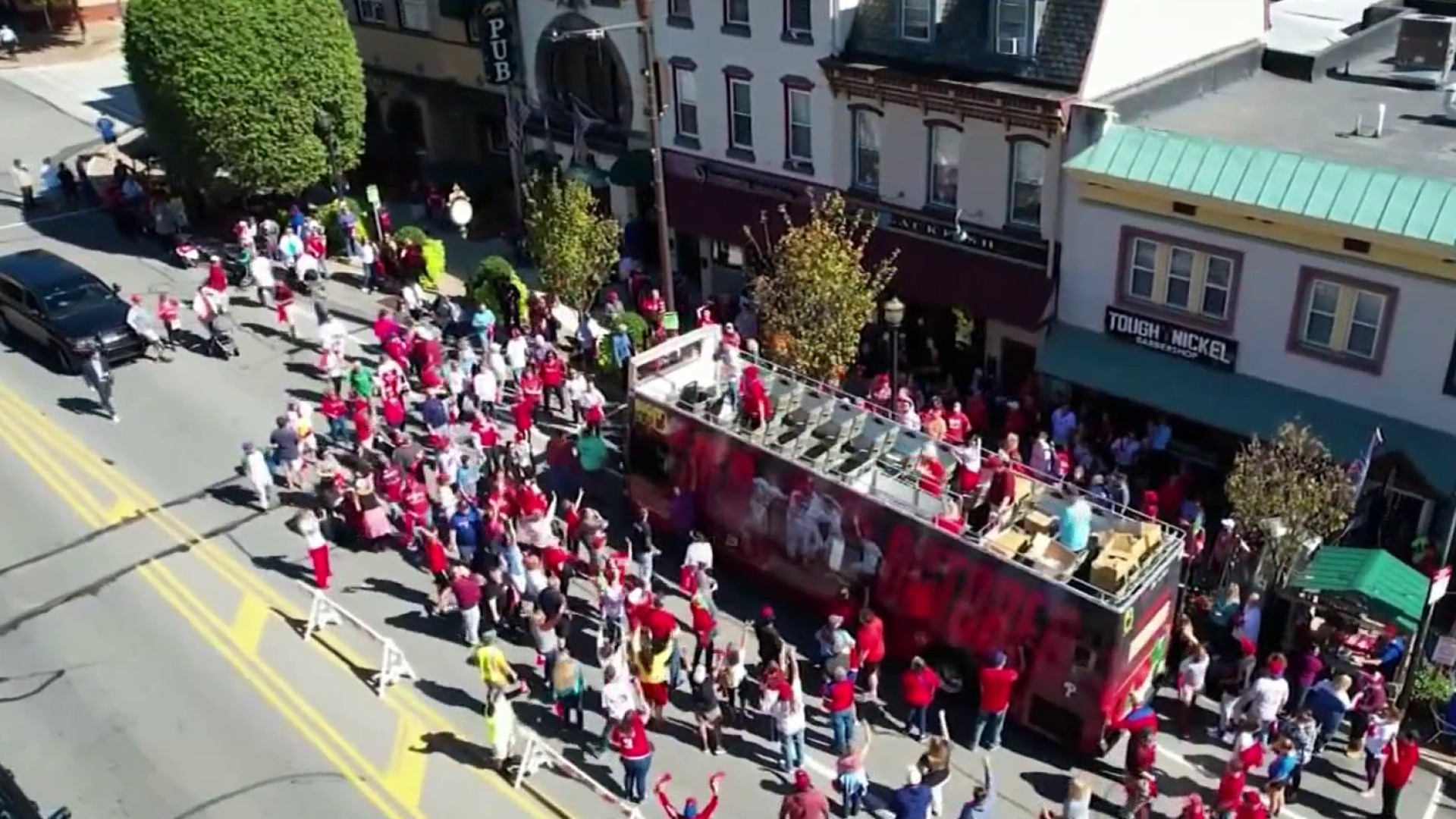 The lefty Duffy held the Phillies to seven hits and two runs over 8 2/3 innings. He did not walk a batter and struck out eight. Duffy (4-1) has given up just four runs in 16 innings over his last two starts.

Duffy, who has made 90 big-league starts, came within one out of his first complete game.

Joakim Soria got the final out of the game for the Royals.

At the plate
Peter Bourjos tripled in the first inning and scored the Phillies’ first run on an infield hit by Maikel Franco.

Morales led the Royals’ offense with his 13th and 14th homers.

Freddy Galvis and Cameron Rupp did not start. Galvis has been nursing a tight groin. Rupp nicked his elbow on a foul tip. Both are expected to start Sunday.