5-Round MLB Draft? Here Are the Notable Phillies Drafted After Round 5

News broke late last week that 2020's MLB draft will be only five rounds, with teams able afterward to sign however many undrafted players they want for a maximum of $20,000 each.

This is horrible news for thousands of draft prospects. Major-leaguers don't only come from the first few rounds. There are plenty of examples throughout Phillies history of impact players being selected after Round 5.

Here are the notable major-leaguers drafted after the fifth round and signed by the Phillies: 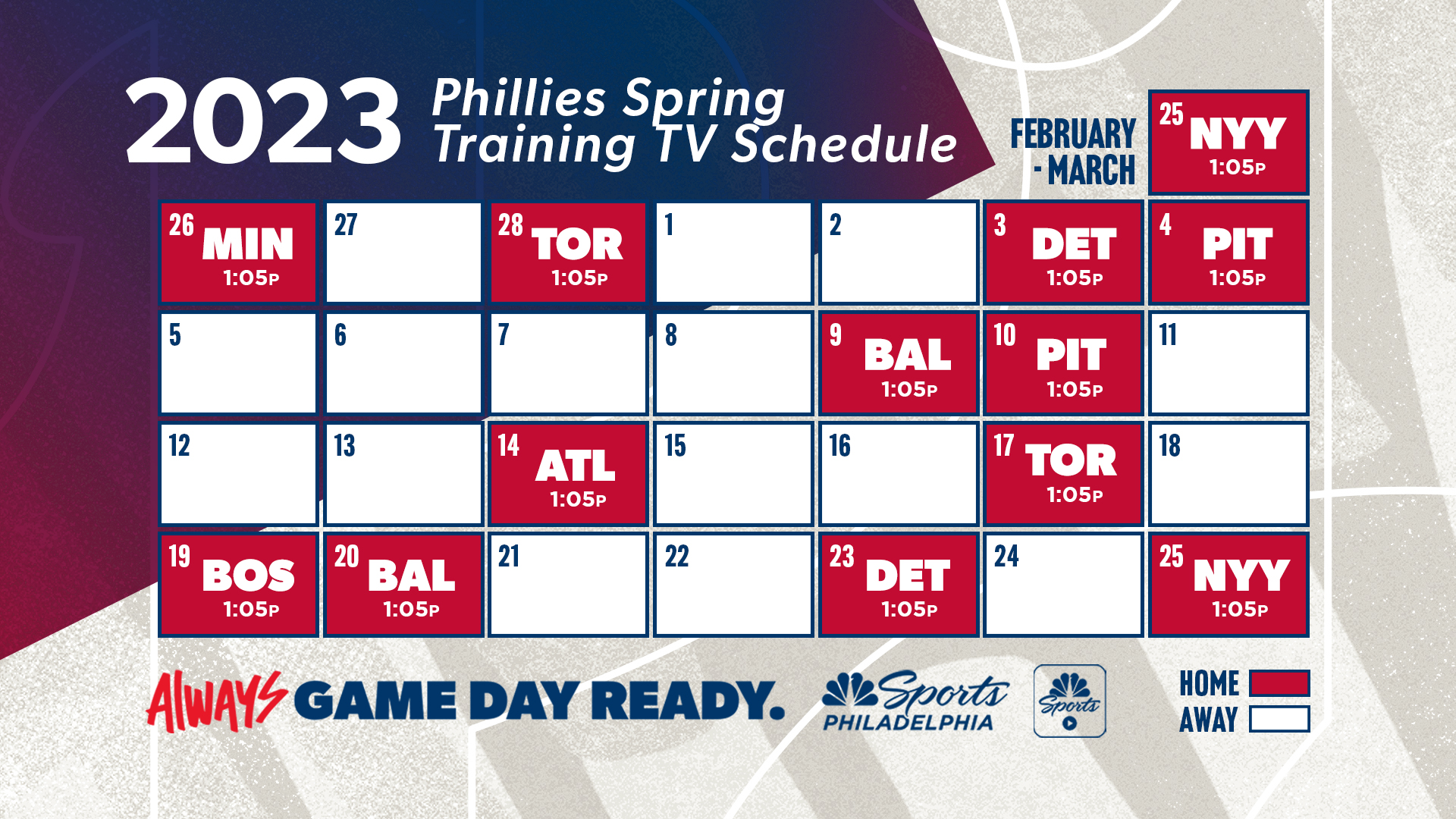 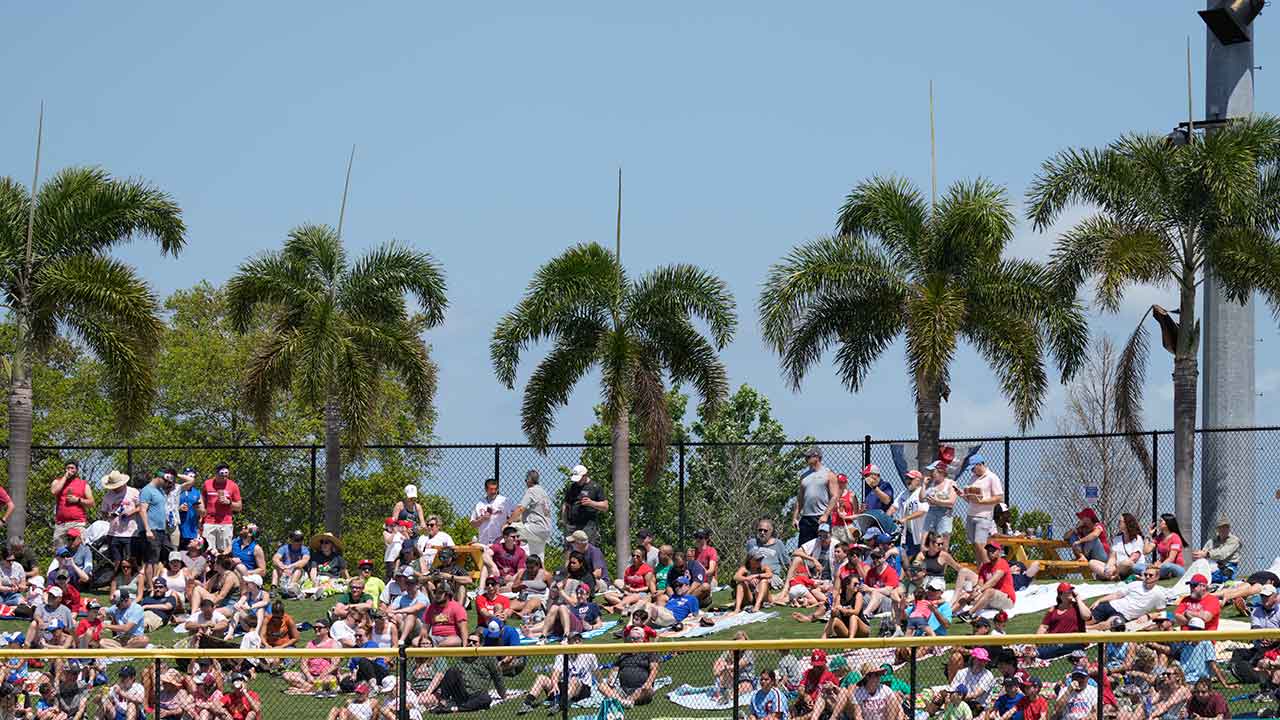 The names that jump out at you are Sandberg, Daulton, Boone and Madson, but there are numerous others listed above who also went on to have solid big-league careers, particularly relievers.

Plenty of undrafted kids this summer will go the junior college route which would allow them to reenter the draft next year. Those who do choose to sign after going undrafted in 2020 will likely choose the organization that sells them most on opportunity and/or development since all teams can offer the same $20,000 maximum.