The Phillies made mistake after mistake Wednesday night and in the end it cost them as they lost 7-6 to the Marlins -- failing to complete the sweep for the third-straight series.

Danys Baez gave up a walk-off homer to Mike Stanton with one out in the tenth inning to give the Marlins the win.

Baez (2-4) gave up the game winner but the game was lost earlier in the game thanks to a slew of errors and missteps.

The Phillies had cruised to a four-run lead following a two-run homer by recently recalled John Mayberry, Jr. and a two-run double by Raul Ibanez. Starter Kyle Kendrick was rolling along until Domonic Brown misplayed a hit to right. Brown allowed a single by Gabi Sanchez to turn into three bases as two runs came in to score.

Hanley Ramirez would add an RBI single to cut the lead to 4-3.

Brown’s missteps weren’t over. He led off the sixth with an apparent triple but was called out after allegedly missing second base. (Replays appeared to show he had actually touched the bag.)

Mayberry then came to the plate and hit a solo homer to make it 6-3 that would have been a two-run shot if Brown wasn’t called out. 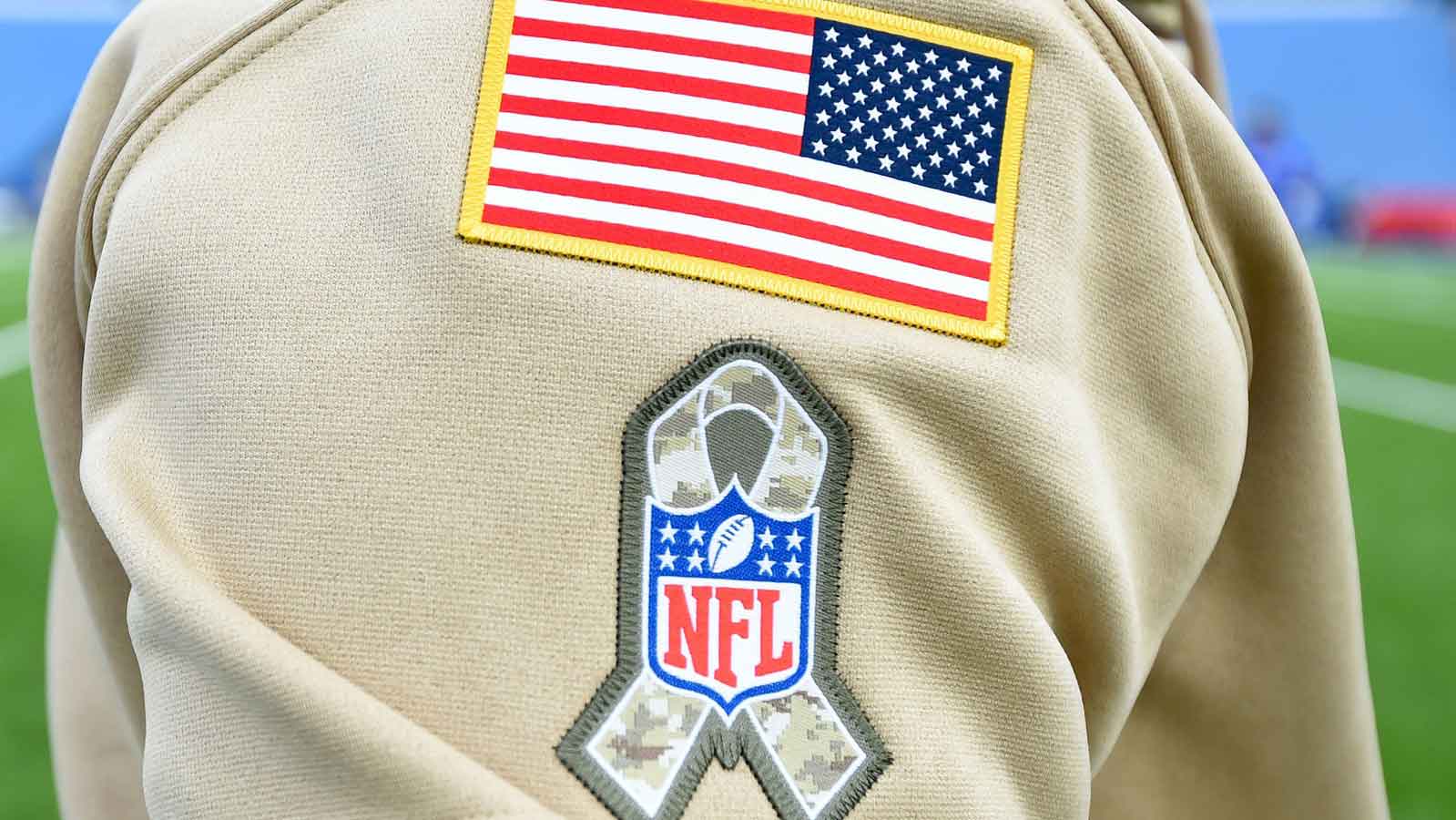 Where NFL Fans Can Buy 2022 NFL Salute to Service Apparel 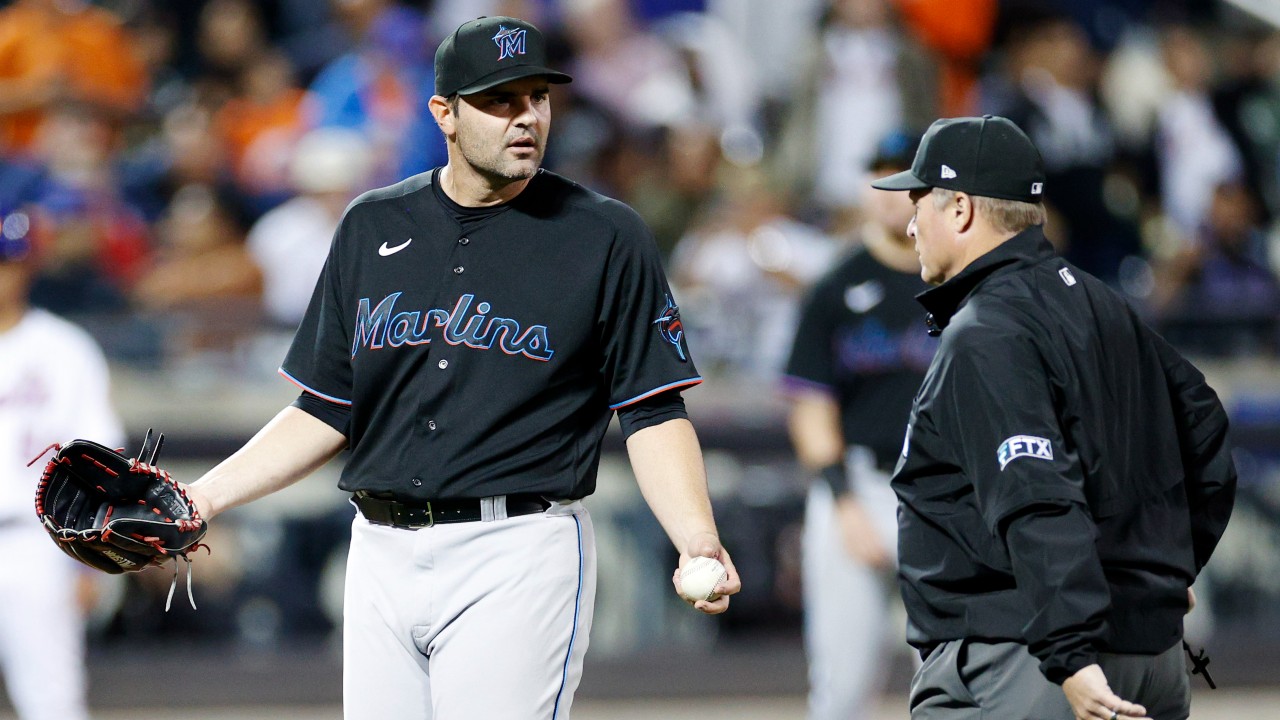 Charlie Manuel opted to shelve Kendrick after 81 pitches despite giving up just one earned run in five innings.

In came David Herndon in the sixth and out went a two-run Logan Morrison homer to cut the lead to one.

The Phillies hung on to a one-run lead but lost it in the seventh. It almost wound up being worse after Mayberry booted a fly ball in center but Michael Martinez turned a 5-4-3 double play to get reliever Andrew Carpenter out of the jam.

The Phils got in another jam in the eighth after Michael Stutes threw away a pickoff attempt but Stutes got two outs to get out of the jam.

The Phillies dropped to 55-33 on the season but remained atop National League East. They enter a series with second-place Atlanta Friday night at Citizens Bank Park.