Well, this sure was something.

The Phillie Phanatic's face said it all. When the green guy is a bit surprised by on-field antics, that's when you know it was good.

Rob Dunphy, the fan that went viral Thursday night for his Phillie Phanatic tattoo (and the optimal location of it), met the Phillie Phanatic Sunday during the club's season finale at Citizens Bank Park.

The two put on a show, as you can see in the video above.

It was really something. 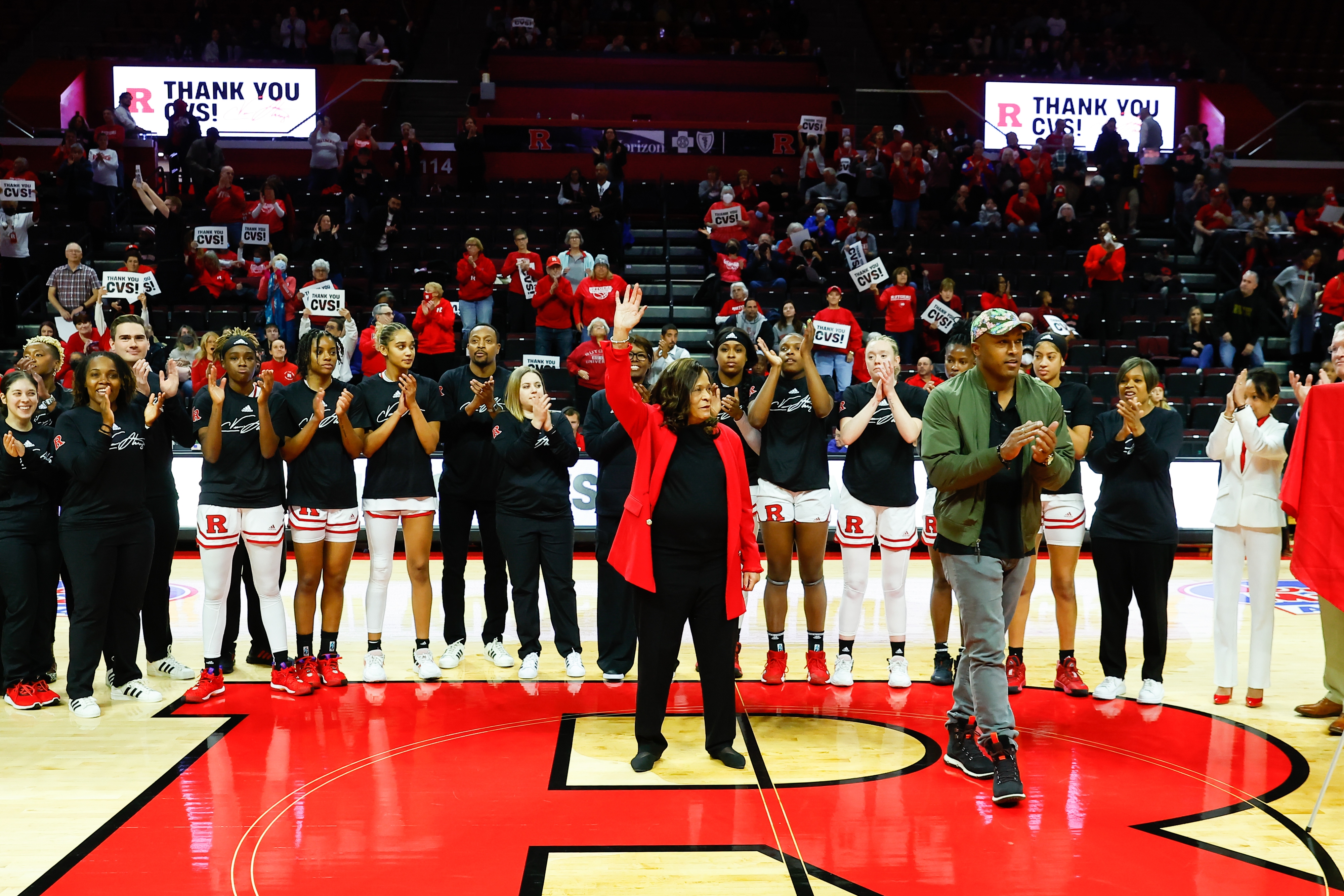 And there's now a fundraiser for Dunphy's tattoos on Facebook.

Sunday should only help the movement.