Overheard at Camp: With Maclin, Without Bradley

Tuesday at Lehigh the Eagles welcomed the arrival (finally) of No. 1 pick Jeremy Maclin and began the process of playing without middle linebacker Stewart Bradley.

The Eagles finally signed first-round pick Jeremy Maclin late Monday night. He was inked to a five-year deal worth about $15.5 million with $9.5 million guaranteed, according to Philly.com’s Les Bowen.

The “Mac Attack” landed in Philly around 10 a.m. and immediately hit the road to Bethlehem, according to the Eagletarian.

He didn’t arrive at Lehigh in time for morning practice but was planning to join the team for the afternoon session.

There was still no guarantee that after missing more than a dozen practices that Maclin will be ready to go in time for the Birds’ preseason opener at Indianapolis, said Delaware Online’s Geoff Mosher.

It’s a crowded field and the arrival of Maclin means that any other receiver (besides Jackson) could be sent packing before the start of the season. 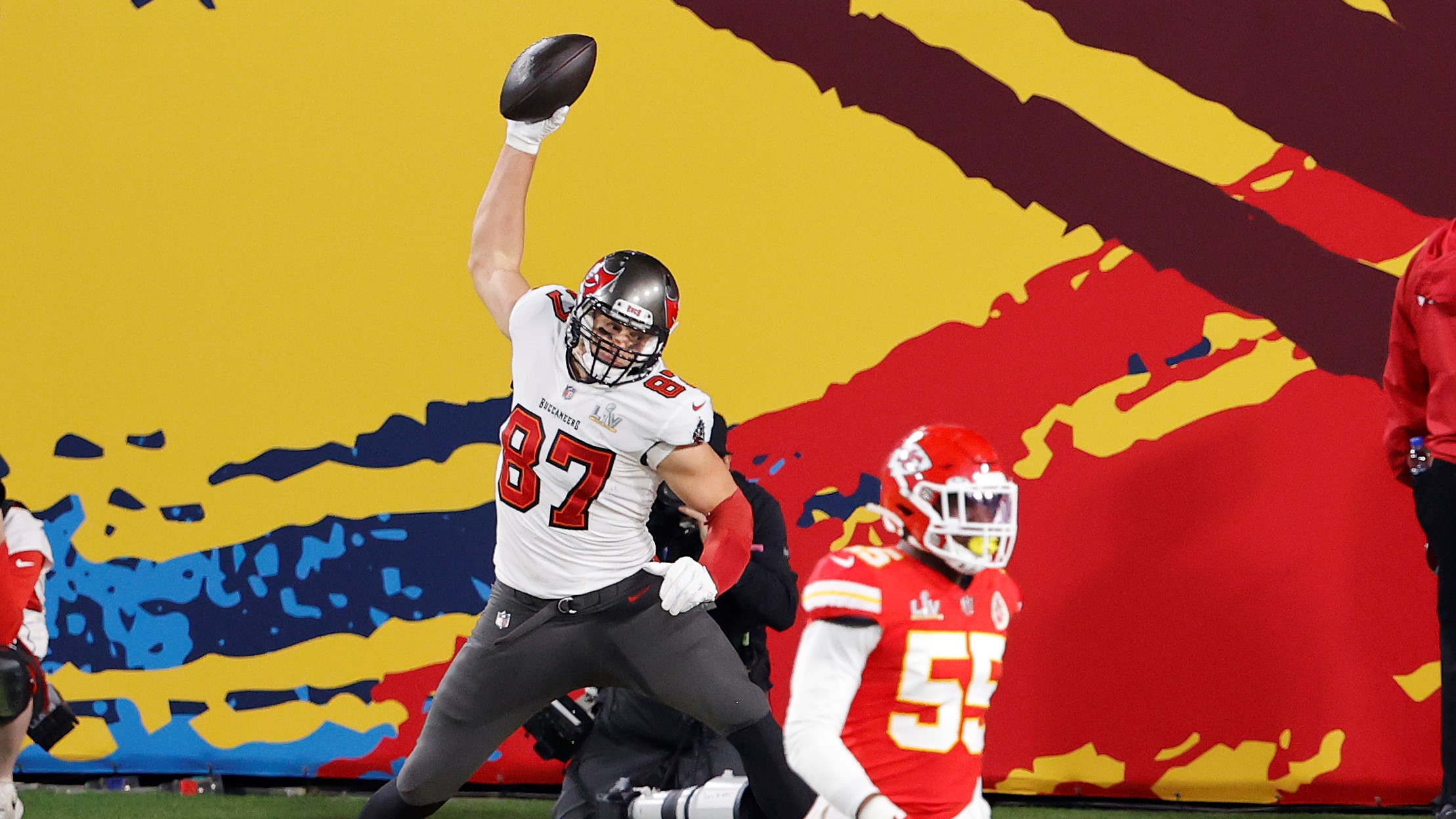 The other major news Tuesday was in the middle of the defense where the Birds worked to replace Stewart Bradley -- who despite Andy Reid’s lack of admission -- is likely out for the season with an ACL tear.

Second-year guy Joe Mays (no not the former Major League pitcher) was penciled in at middle linebacker, said the Inquirer’s Jeff McClane.

For his part the 5-foot-11 linebacker seemed excited (and nervous) for the opportunity.

"I'd probably say there were a few butterflies," Mays told the Reading Eagle. "In a situation like this, you always want to earn your job. You never want to have it given to you. So it's just a little nervousness going out there.

"I know they're expecting a lot out of me, so I know what I need to do to get the ball rolling," Mays said.

The Birds should be OK without Bradley in the middle because they still have the defensive tackle duo of Mike Patterson and Brodrick Bunkley eating up would-be blockers, according to The 700 Level. The dominant duo make it easier for a guy like Gaither or Mays to get downhill and make plays.

But the Birds might not be done with shaping their defense.

To add more depth at linebacker the Eagles signed former Charger Matt Wilhelm. The 28-year-old never lived up to a five-year deal he signed with the Bolts after the 2006 season. But, he could find himself in the mix in Philly.

The Wilhelm signing could be a sign of things to come, according to the Bleeding Green Nation.

“With Victor Abiamiri, Trevor Laws, Brian Westbrook, Shawn Andrews, and now Stewart Bradley on the Physically Unable to Perform list, the Eagles still have plenty of room on their 80-man training camp roster to try out additional players. It is possible we could see a turnstile of players coming through camp as the Eagles try to add depth to a suddenly thin position.”

And as for the play of the day -- for now we will go with a simple move that lead to a big play. Fullback Leonard Weaver picked off a blitzing Chris Clemons. The blitz pick up allowed Donovan McNabb to connect on a long bomb to a Westbrook-eque-looking LeSean McCoy. A play that was also appreciated by Bowen and others.