The flame for the 2012 London Olympics will be making a house call.

The flame, which was lit in Greece last month, will also tour other London high points — including Downing Street, St. Paul's Cathedral and Shakespeare's Globe theater. 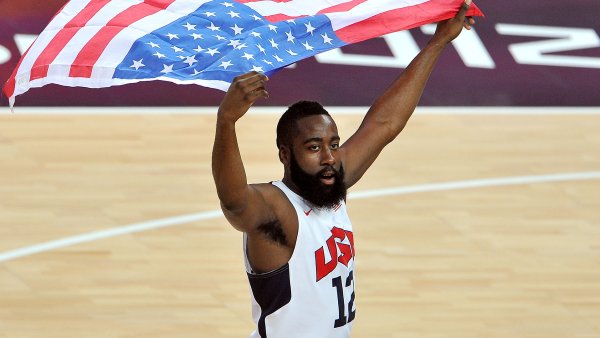 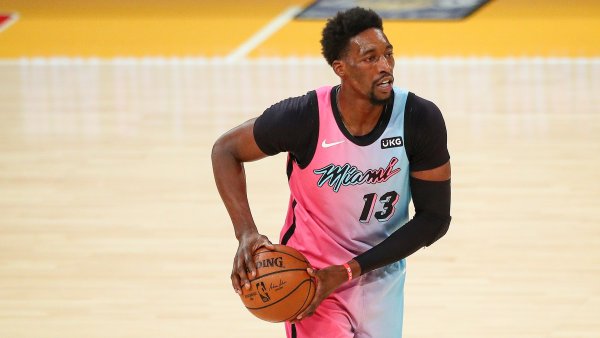 Huge numbers of people have turned up all over the country to see the flame as it makes its 8,000-mile (12,875-kilometer) trek around the U.K. The turnout has prompted authorities to bolster crowd-handling plans for central London during the games.