Nick Foles comes across as almost obsessively humble and unselfish. When it was time to pass the baton to Carson Wentz, the Super Bowl MVP did it without flinching. 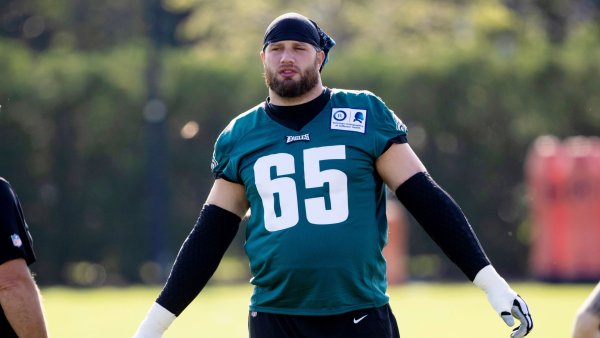 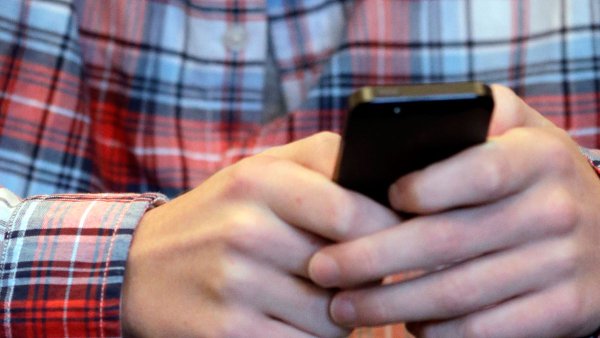 It wasn't quite as easy as it looked.

That's something I am aware of, and the big thing is focusing on my life and the journey I've been on and the people who have been there and the ups and downs and it's really humbling just to be at this point.

Whenever those prideful things do seep in - because they do seep in with me, I'm not going to to sit here and say there's never a thought that comes to mind, it does, I'm human - but I have to knock it down because I have to remember where I was, why I play the game and what I have to focus on day to day.

Well, that's just not who I am and that's who I don't want to be. Because at the end of the day I want my kids to be proud of their daddy so I focus on that with every decision I make.

Foles rallied the Eagles to a win over the Rams and wins over the Giants and Raiders in relief of Wentz last year before otherworldly wins over the Falcons, Vikings and Patriots in the postseason. The Eagles went 1-1 in Foles' two starts this year.

On Sunday, Wentz makes his first start since December when the Eagles face the Colts at the Linc.

Here's Foles on some other topics:

On the biggest challenge of his new role: "The big thing is you don't want your mind to wander to all these different places. So just sort of staying on what's important, and what's important is this team and supporting Carson. Going out to practice now doing the scout team work, helping our defense in that way, focusing on that. Just day to day, it's just different so getting used to that right now is probably the biggest task for me."

On how he'll look back if Tampa was if last game as an Eagle: "This city's meant a lot to me and my family, and we'll never forget that. The support's been tremendous. That's something that's special about Philly, just being a part of this city, being a part of this team."

On being a Super Bowl MVP riding the bench: "I'm just going to be who I am. There's a lot of different voices in all of our heads and I always want to be true to who I am in my heart. I want to be a great teammate. There's going to be different feelings that you feel, because at the end of the day I am a competitor and you want to help your team win, but sometimes being a leader you don't have to be on the field to do that. All of us want to play, but at the same time I'm going to embrace this role and find joy in it."

On Wentz: "He's really excited. He's worked as hard as anyone I've ever seen to get back to this point. It's been great to see him out there running the offense, excelling every day. I know gameday there's going to be a lot of emotions for him, so I know Nate (Sudfeld) and I are going to be there from a quarterback perspective to help and support him as he gets back out there."