A Pennsylvania school district will appeal a state commission's ruling that it can continue to call its sports teams "Redskins" but must remove logos that "negatively stereotype Native Americans."

The Neshaminy School District board voted 9-0 Monday night to appeal last month's ruling by the state Human Relations Commission, which also ordered the district to educate students about Native Americans to prevent stereotypes. 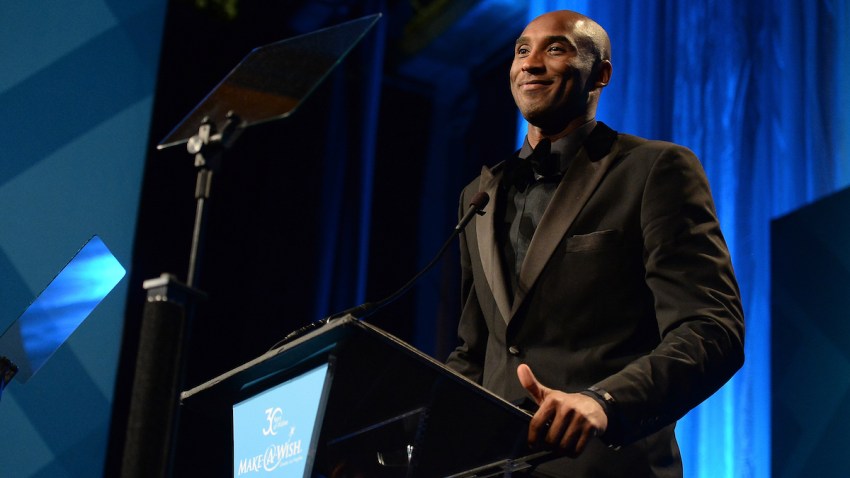 In a statement read by the district's solicitor at the meeting, officials accused the commission of having "demonized" the district and making "unsubstantiated allegations of racism" while ordering actions that could cost nearly $1 million to alter facilities and programs.

The high school's baseball team hats feature a tomahawk, the basketball team's logo is a profile of a Native American warrior and the football team is known as the "Skins."

The Bucks County district, while saying ongoing litigation precluded detailed comment on the Nov. 25 decision, said although the commission allowed continued use of the word "Redskins" it nevertheless "accuses the District of acting unlawfully and harming students when there are no factual or legal bases to do so."

"Many aspects of the decision concern the district in that it appears the PHRC seeks to interfere with students' First Amendment rights, school board autonomy, and the district's effort to teach students to think independently as opposed to indoctrinating them with certain points of view," the statement said.

The dispute dates back to 2013, when the commission accused Neshaminy of violating a state human relations law, citing a complaint from the parent of a student. The complaint was later withdrawn but the commission filed a new one naming itself as the complainant.

The district said no commission investigator ever visited the district and a commission expert "who accused the district of being racially hostile" also never visited or spoke to any students or employees. At a January public hearing, the commission "was not able to produce a single Native American student to testify, even after six years of effort," and much of its case was based on non-native former editors of the school newspaper, the district said. The paper made national headlines when it moved to ban the word "Redskins" from the publication in 2013.

The commission's executive director, Chad Dion Lassiter, repeated his own view Monday that the term "Redskins" is racist, and the district should stop using it despite the panel's 7-1 ruling Nov. 25 allowing its use.

He said in a statement Monday that the commission will enforce the order "because it is our duty," but "I know the use of that word is as wrong and harmful as the use of the 'N-word.'"

The statement made a distinction between the ruling and Lassiter's views, saying the panel exercises "separation of powers." Lassiter said the commission plans "a social justice lecture series, town hall and talk back sessions" in the county in coming months.