5 Wide Receivers the Eagles Could Target in Free Agency

The Eagles are in a tricky salary cap situation as free agency approaches, so don’t expect them to make any big splashes.

With that in mind, for this series we’ll look at some cheaper options as the Eagles try to fill out their first roster under Nick Sirianni. Free agency begins on March 17 and the legal tampering window opens March 15. 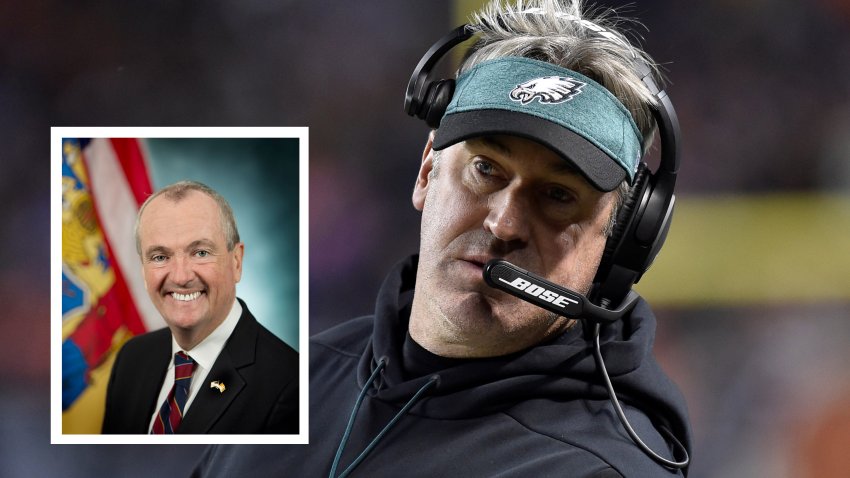 The Eagles will bring back a really young group that includes Jalen Reagor, Travis Fulgham, Quez Watkins and more but they won’t have DeSean Jackson or Alshon Jeffery. Maybe they might want to add a veteran to the mix. Here are some options:

Let’s start off with an easy connection to new head coach Nick Sirianni. Williams isn’t a free agent yet, but the Raiders are reportedly going to cut him, so he will be. Williams missed the entire 2020 season with an injury. He just turned 29 but he doesn’t have a lot of wear, playing in just 69 career games. And Williams’ two best seasons came with Sirianni as his position coach. In 2016, Williams was a second-year undrafted free agent and caught 69 passes for over 1,000 yards and 7 touchdowns. His second-best season came in 2017, still under Sirianni. The Eagles won’t have DeSean in 2021 so maybe Williams can fill the void as a deep threat. Since 2015, among players with at least 100 catches, Williams ranks seventh in the NFL in yards per reception (16.1).

It’s hard to believe but Reynolds has already played out his rookie contract with the Rams and is coming off his best NFL season. The connection to the Eagles staff is Aaron Moorhead, who coached Reynolds at Texas A&M before Reynolds was drafted in the 4th round in 2017. While Reynolds had a better overall season in 2020, his yards per catch dropped from 15.5 to 11.9 season over season. Not sure what the price tag will be on Reynolds but there are other receivers who will garner bigger contracts and based on the way the receiver free agent market sputtered a year ago, he could end up being cheaper than some think.

It might not be possible for the Eagles to get Pascal, who is a restricted free agent. The Colts would like to keep Pascal but if they choose to not tender him and let him test the free agent market, it’s worth a call. During their time together in Indy, Pascal clearly became a favorite of Sirianni’s. In his last two years, Pascal has been constantly good. In 2019: 41/607/5. In 2020: 44/629/5. And he’s still just 26.

If the Eagles want to bring in a veteran and don’t want to spend huge like they would need to for a guy like Curtis Samuel (although that’s fun to think about), maybe Cole would fit. Cole will turn 28 soon but he’s played just four years in the NFL. The former UDFA from Kentucky Wesleyan has been solidly productive as a receiver during his NFL career and even returned some punts in 2020. Like we mentioned, there are plenty of receivers who will hit the open market this offseason and with the lower league-wide cap, I’m curious to see what it means for these second-tier free agents. The Eagles shouldn’t overpay for a guy like Cole, but they should at least keep an eye on the market.

Jones, 25, was a second-round pick out of East Carolina back in 2017 but hasn’t had a great NFL career. His one good season came with the Bills in 2018, when he caught 56 passes for 652 yards and 7 touchdowns. Aside from that year, his career has been mostly underwhelming, but he has the tools. In 2020 with the Raiders, Jones caught just 14 passes for 154 yards and 1 touchdown. But I like the idea of adding a guy like Jones, who clearly has some talent and would be a low-risk, high-reward type of signing. And with Sirianni’s strong history with receivers, maybe he’d be able to get the most out of Jones.

5 quarterbacks for Eagles to target in free agency