Doug Pederson hasn't been the Eagles' head coach for a month and a half, but the poor guy is still catching insults from all angles for the way the team played in Week 17 against Washington.

And on Monday, one of those insults came flying in from... sitting New Jersey Gov. Phil Murphy? Wait, what?

On Monday morning, Murphy joined New York/New Jersey radio station WFAN for a few announcements, including upcoming limited capacity attendance at sporting events in New Jersey, and a discussion about where pro sports might stand later this year as COVID-19 vaccines start to roll out wider across the general population. 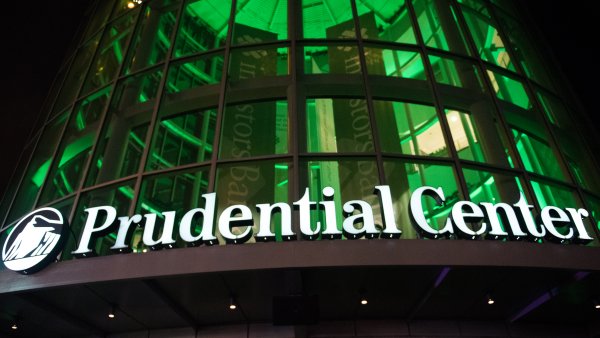 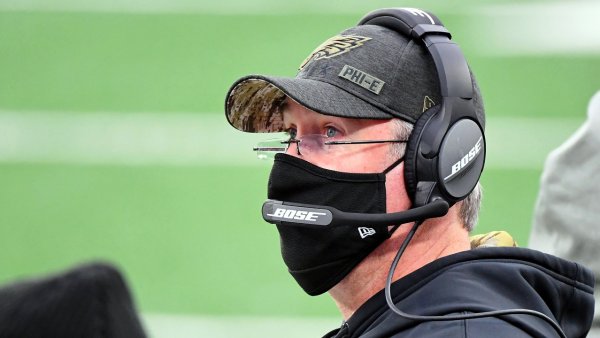 While discussing his communications with the New York Giants' organization, Murphy randomly decided to take a detour and crush Pederson for the Eagles' perceived tanking in Week 17:

"The last conversation or text exchange I had was with John Mara, the afternoon before the Eagles rolled over in their last game, which cost Doug Pederson, I think rightfully, his job."

Looks like we can add Murphy to the list of folks angry that a 6-10 football team was kept from the postseason.

I have multiple issues here with Murphy.

Pederson's firing ultimately felt inevitable by the time it went down, but you're liable to find plenty of smart football minds who feel Pederson was absolutely fired prematurely. A Super Bowl-winning coach who reached the postseason for three straight years getting yanked after one ugly season? Not the best process by the Eagles' front office, if we're being honest.

And, if I can speak directly to Murphy for a second: bud, the teams that play in your state have so little loyalty to New Jersey that they can't even put the state's name on their jerseys. Stop unnecessarily sticking your neck out for teams that claim a different place as their own. It's a bad look!

Ultimately, Giants fans can whine all they want, but the Eagles are 30-15 head-to-head since the turn of the century, and they were 2-8 against Pederson, so they might want to settle down and win a few more games first.