‘I Try to Be a Good Sport': Tom Brady Dishes on Nick Foles SBLII Handshake Snub

For Eagles fans, Super Bowl LII is the most unforgettable game of their lives. This is nearly a universal truth. I can’t speak for all of them, but I still have the game on my DVR at home, as well as the handful of NFL Network specials surrounding the Eagles’ 41-33 win over Tom Brady and the Patriots. I watch them when I need a pick-me-up.

There are several moments from the game that stand out. I don’t have to enumerate them. But one indelible image is Brady jogging off the field as the green and white confetti fell, without shaking the hand of Super Bowl MVP Nick Foles. 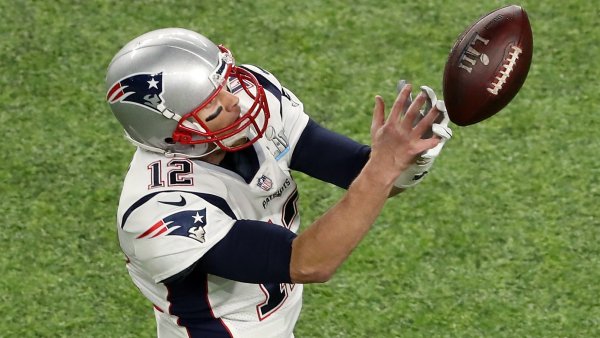 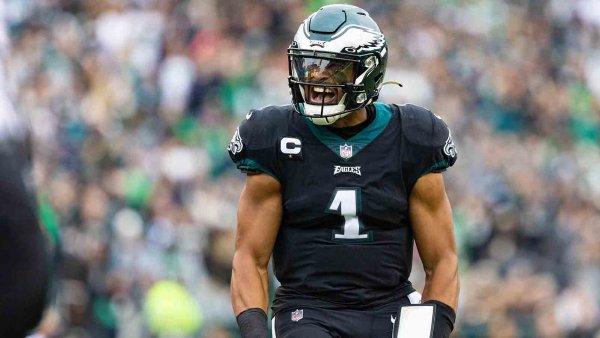 Most Eagles fans didn’t like Brady going into the game, but shunning Foles at the end cemented him as an archvillain in this town.

During Thursday’s media availability, Brady was asked if he was aware that Eagles fans still hold the non-shake from four years ago against him.

I could almost understand blowing off the midfield postgame handshake if, say, this was Brady’s first Super Bowl. Or even his first Super Bowl loss. But Brady is the GOAT. That is unquestionable. He’s won more career postseason games than all but three NFL franchises, not counting the Patriots.

You can’t tell me that this wasn’t a premeditated move, though it isn’t unique to Foles. After each of Brady’s other two Super Bowl losses, both to the Giants and Eli Manning, Brady blew off the handshake then as well.

No real surprise that the guy caught cheating doesn’t really believe in fairness under all circumstances, but nice guys finish last, right?

Tom Brady spoke to the media on Thursday and was asked about Eagles fans' reactions to his drop in Super Bowl LII as well as not shaking Nick Foles' hand at the end of the game.
Copyright RSN