With Joel Embiid or without him, the 76ers were unstoppable on offense in this series, averaging a ridiculous 124 points per game in eliminating the Wizards in five games in their Eastern Conference 1st-round game. 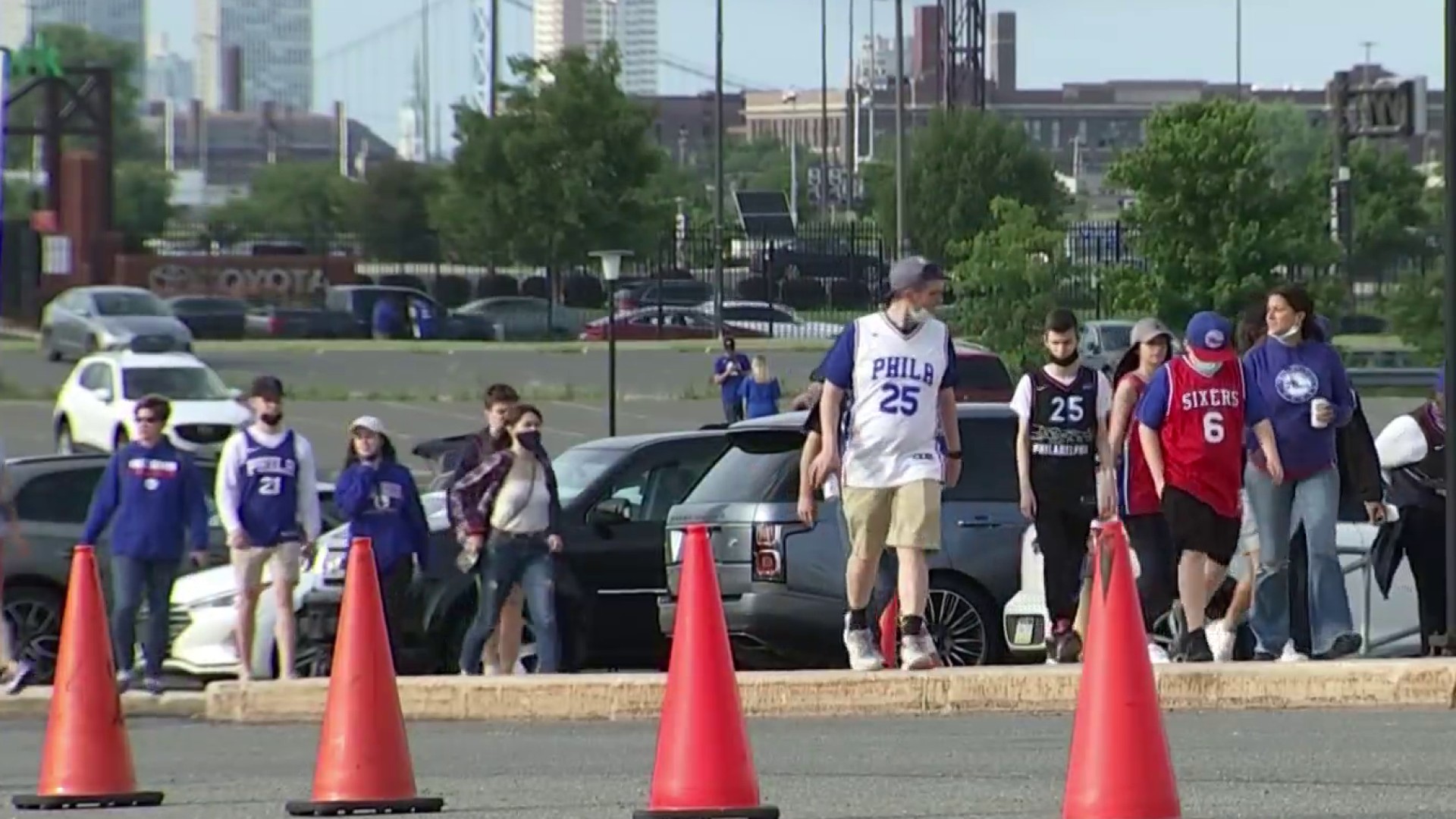 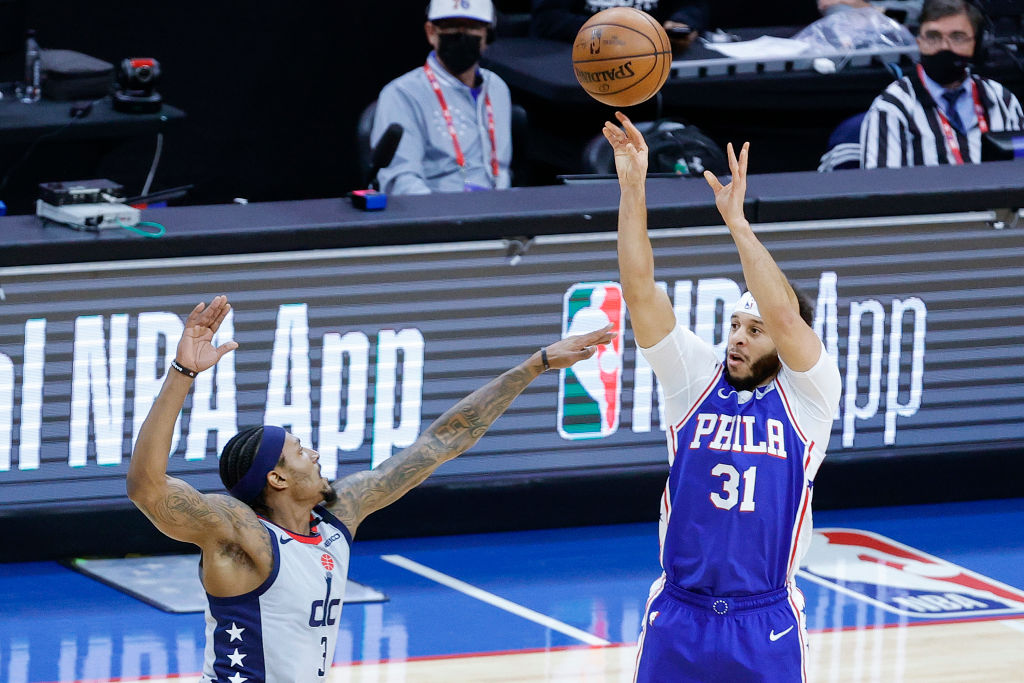 UNSTOPPABLE ON OFFENSE: The 76ers’ 620 points in the five games are the most any team has ever scored in a five-game first-round series. The previous high was 617, which the Nets scored in their series this year against the Celtics. The most points scored in any five-game series is 662, which the 1985 Nuggets did in a 4-1 series win over the Utah Jazz in 1985.

BEN WAS INCREDIBLE: Ben Simmons’ triple double was the third of his career in the postseason. The only Sixer with more is Wilt Chamberlain, who had nine. Charles Barkley had two and Maurice Cheeks and George King one apiece. Only 17 players in NBA history have more postseason triple doubles than Simmons.

IN ELITE COMPANY: Simmons had 74 points, 51 rebounds and 46 assists in the series. He’s only the third player to reach all three of those benchmarks in a first-round series of five games, joining LeBron James and Russell Westbrook. The only players to do it in a five-game series in any other round are Magic Johnson and Draymond Green.

ONE MORE BEN: After shooting 3-for-9 in Game 1, Simmons shot 73 percent, 70 percent, 80 percent and 64 percent in the last four games of the series. He’s the 16th player in NBA history to shoot at least 64 percent from the field in four straight playoff games (among the others are Kareem Abdul-Jabbar, Bill Russell, Robert Parish, Darryl Dawkins and Dwight Howard), and he’s one shy of the NBA record of five straight games set by Shawn Kemp in 1996.

DWIGHT HOWARD HAS DONE THIS ONCE BEFORE: We noted after Game 4 that Dwight Howard’s career postseason free throw percentage of .544 is 10th-worst in NBA history. All Howard did Wednesday night was shoot 8-for-10 from the foul line. It’s the 47th time in Howard’s career he’s attempted at least 10 free throws in a postseason game and only the second time he’s shot at least 80 percent. He was 12-for-14 from the line (.857) with the Magic in a 96-94 loss to the 76ers at the Wells Fargo Center in 2009.

REBOUNDING MACHINE: Howard also became only the second player in NBA history with three games in one series with eight or more rebounds in 16 or fewer minutes. JaVale McGee did it for the Lakers last year in their series win over Portland. Howard now has four career such games, the most in NBA history. He had been tied with Mel Counts, Gene Conley and McGee with three.

SETH WAS ON FIRE: With Seth Curry scoring 30 points and shooting 58 percent from the field, he joined Joel Embiid (36 points, 78 percent) as the second 76er in the series to score 30 points and shoot better than 58 percent. In the last 30 years, only three other Sixers have done that in any playoff game - Allen Iverson three times, Andre Miller once and Simmons in 2019 vs. the Nets.

KEEP SHOOTING, RUSSELL: Nobody can question Russell Westbrook’s greatness, but the future Hall of Fame shot just 7-for-20 in Game 5 and he was 28-for-84 (33 percent) in the series. That’s the second-lowest field goal percentage ever against the 76ers in a series and the lowest in 43 years (minimum 60 attempts). Mitch Kupchak shot 23-for-72 (32 percent) - also for Washington - in 1978.

CAN’T FORGET MAXEY: Rookie Tyrese Maxey scored 45 points in 79 minutes in the series. He’s the first rookie to score at least 40 points in under 80 minutes in a playoff series since Todd Lichti of the Nuggets did it against the Spurs in 1990.