Over the past week 12 members of the Phillies organization have tested positive for the novel coronavirus.

When five Phillies players and three staff members tested positive for coronavirus last week, the organization said it was still awaiting the results of 32 more tests.

On Tuesday, the Phillies announced that one more player and two staff members in Clearwater tested positive for COVID-19, along with one player who was in a location other than Clearwater. All other tests came back negative.

It means that over the last week, at least 12 members of the Phillies organization — including seven players — have tested positive for coronavirus. 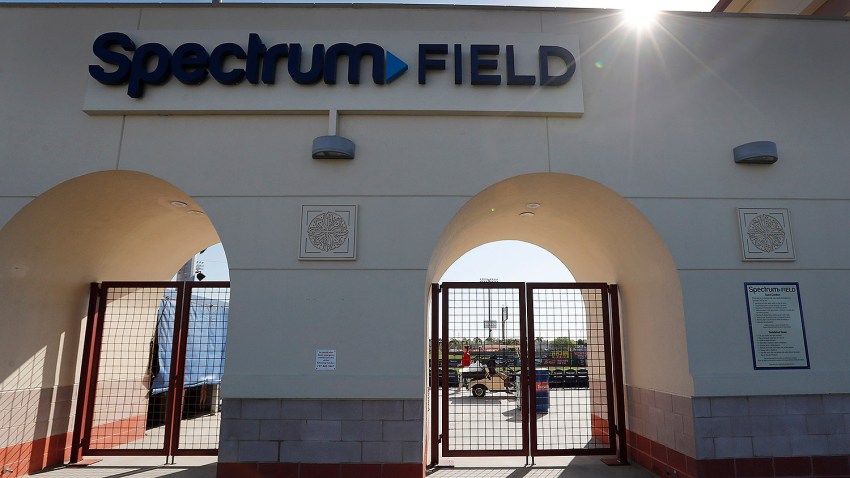 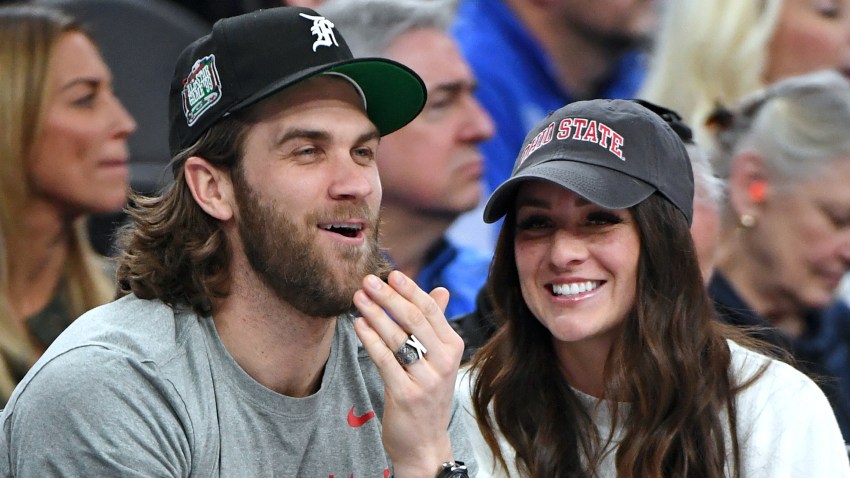 Oh, Baby! Kayla and Bryce Harper Announce Their 2nd Child Is on the Way

None of the eight people with positive tests last week have been hospitalized and the virus appears to be under control in all of them.

The league hopes to open camps on July 1 and start the regular season three weeks later.

The outbreak at Phillies camp was the first known outbreak across MLB.

The Phillies closed their Spectrum Field facility in mid-March when the sporting world shut down because of the COVID-19 crisis. The facility received a deep and thorough cleansing. Players rehabilitating from injury were allowed to continue their recovery work under the supervision of a few of the team’s athletic trainers and staff.

Over the past few weeks, the team allowed several more players to begin working out at the facility. Strict health and safety precautions were taken and group sizes were limited. Still, there was an outbreak.

While it's possible for teams to supervise players at a ballpark, it’s not possible to fully prevent them from interacting with a community that is considered open.

MLB on Monday night announced its intention to impose a season, believed to be 60 games in length. The league set a deadline of Tuesday at 5 p.m. for the players' association to sign off on health and safety protocols and declare whether players can report to camps by July 1.

Jim Salisbury contributed to this report.