The Eagles are going to need a new punter.

Cameron Johnston has agreed to terms to join the Houston Texans on a three-year deal worth $8 million, a league source confirmed to NBC Sports Philadelphia. NJ.com’s Mike Kaye was on the news first. 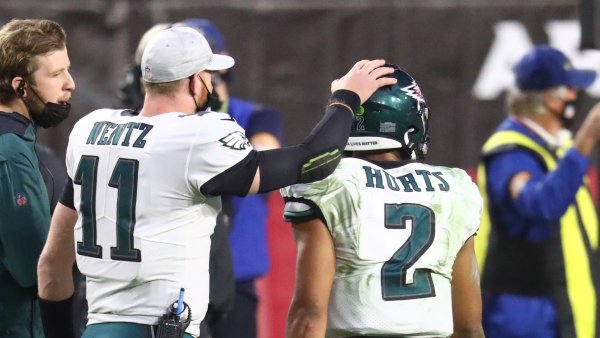 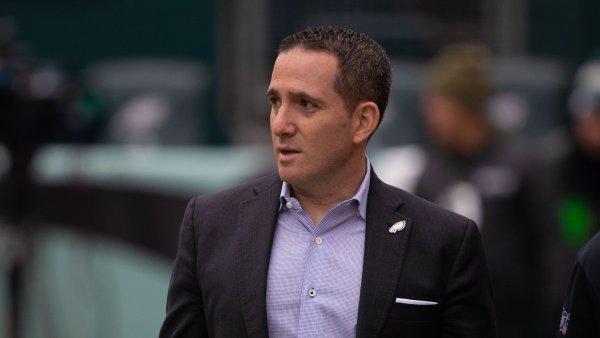 Hurts Or Not? Eagles GM Doesn't Rule Out Possibility of Drafting QB at No. 6

In addition to being the Eagles’ punter, Johnston was also the field goal holder for Jake Elliott, who will return in 2021, along with long snapper Rick Lovato. Those three had been together for several years and had a level of comfort together.

The Eagles do still have a punter on the roster. They signed 28-year-old Arryn Siposs to a futures deal back in January.

Like Johnston, Siposs is former Australian rules footballer. He obviously got a late start in American football but kicked at Auburn before going undrafted last season. He was with the Lions in 2020, spending some time on their practice squad.

The Eagles might bring in another punter, but Siposs is an interesting name and he’ll probably have a shot to earn the job this offseason. With 11 draft picks, there’s even a chance the Eagles could draft one.