Hurts Or Not? Eagles GM Doesn't Rule Out Possibility of Drafting QB at No. 6

Might Jalen Hurts have some top rookie competition for the Eagles quarterback job next season?

As the Eagles announced the Carson Wentz trade on Wednesday, general manager Howie Roseman did not rule out the possibility of using the No. 6 pick on a quarterback.

In an interview with the Eagles’ in-house website, Roseman said the Eagles “won’t put a cap on what we’re going to do at that position.”

For now, the only quarterback on the Eagles’ roster is second-year 2nd-round pick Jalen Hurts. The Eagles used that pick on Hurts just last year but if they have any doubts about him going forward, they probably owe it to themselves to take a long, hard look at the quarterbacks in this year’s draft.

The idea that the Eagles are open to using their No. 6 pick on a quarterback goes against an ESPN report from last week that claimed owner Jeffrey Lurie handed down a directive to Howie Roseman and the personnel department to make Hurts the guy and maximize his talent. 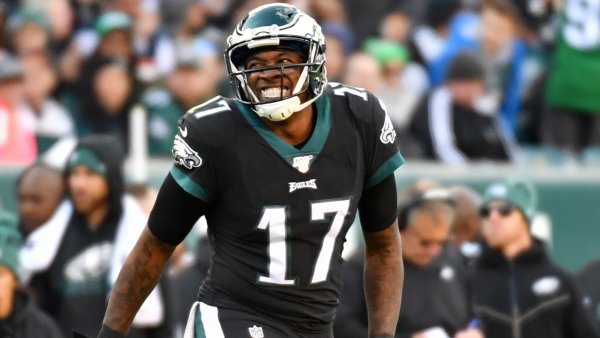 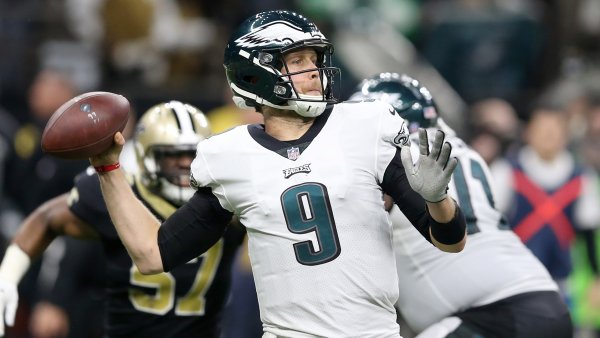 The Good, the Bad and the Ugly: The Eagles' Best and Worst Free Agents of All-Time

On Tuesday, we saw several of the top-tier backup quarterbacks in the NFL agree to deals elsewhere, so maybe the Eagles aren’t interested in bringing in a veteran for a competition.

But what if they fall in love with a quarterback in the draft?

While it might make you groan because he comes from North Dakota State (the same school that gave us Carson Wentz) the Eagles were well-represented at Trey Lance’s pro day late last week.

Who knows if Lance is their guy but the fact that the Eagles had such a presence there shows they’re at least doing their due diligence to study this crop of quarterbacks. And we all know how much the Eagles value the quarterback position.

On 97.5 TheFanatic on Wednesday morning, ESPN’s Adam Schefter predicted that he believes there will be four quarterbacks off the board by the Eagles’ pick at No. 6. That’s either really good news or really bad news for the Eagles.

On one hand, if they decide they want to stick with Hurts, then it’s fantastic. The more QBs go early, the more good position players fall. But if the Eagles fall in love with one of these quarterbacks, staying at 6 and hoping to draft him there might not be enough.