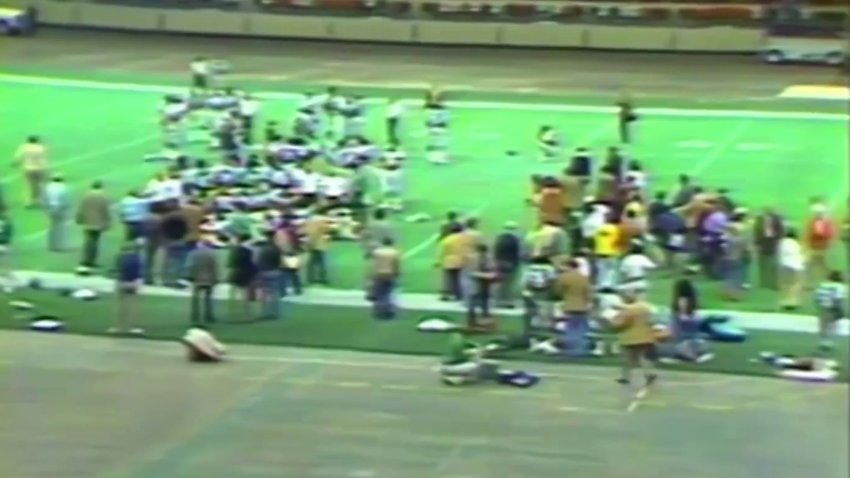 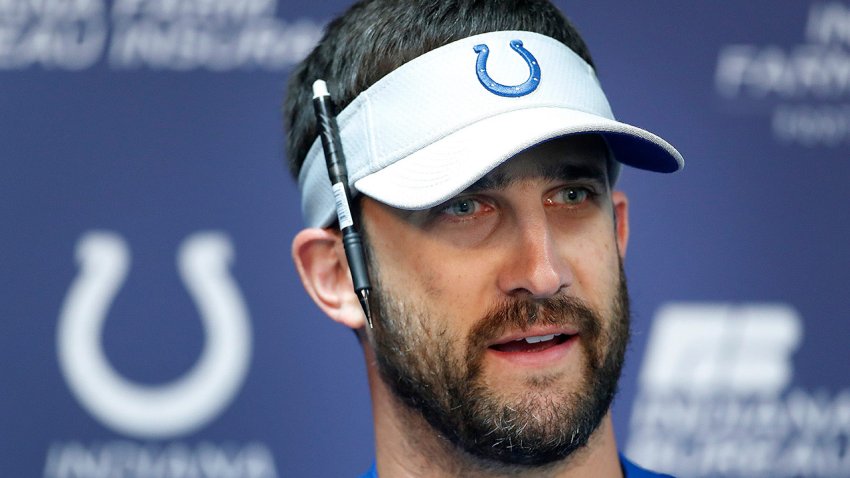 Just a day after the Eagles officially announced Nick Sirianni as the 24th head coach in franchise history, Sirianni flew to Philadelphia and was greeted upon arrival by general manager Howie Roseman and team president Don Smolenski.

The Eagles also brought Swoop out to welcome the newest head coach. NBC10 was there to capture the moment the 39-year-old Sirianni stepped off the plane.

New Eagles head coach Nick Sirianni arrived at Philadelphia International Airport on a private plane Monday morning and look who (and what) was there to greet him.

We found out last Thursday that Sirianni would become the Eagles’ new head coach and he is already in the process of putting together his first coaching staff.

On Sunday, the Eagles released audio of the phone call between Jeff Lurie and Sirianni when he hired the new head coach.

The Eagles are expected to have a news conference later this week to publicly introduce Sirianni to Philadelphia.