The longest hallway in the Eagles’ NovaCare Complex is home to a lengthy and growing mural of the team’s Pro Bowl players. It’s covered in Fathead-like images with the Pro Bowl years listed next to each player. Make the Pro Bowl, go on the wall.

Now in his 11th season, Brandon Graham has walked down that hallway to the cafeteria and the auditorium countless times as an Eagle.

That wall serves as a daily reminder of where he hasn’t been.

Graham, 32, was a first-round pick, who overcame his bust label to become a fan favorite and Super Bowl hero. Graham has a Super Bowl ring, he’s made nearly $70 million and he’ll forever be loved in Philadelphia. He’s done almost everything he’s ever wanted to do during his NFL career.

But he’d really like to get his photo on that damn wall.

And this year he has a real chance. 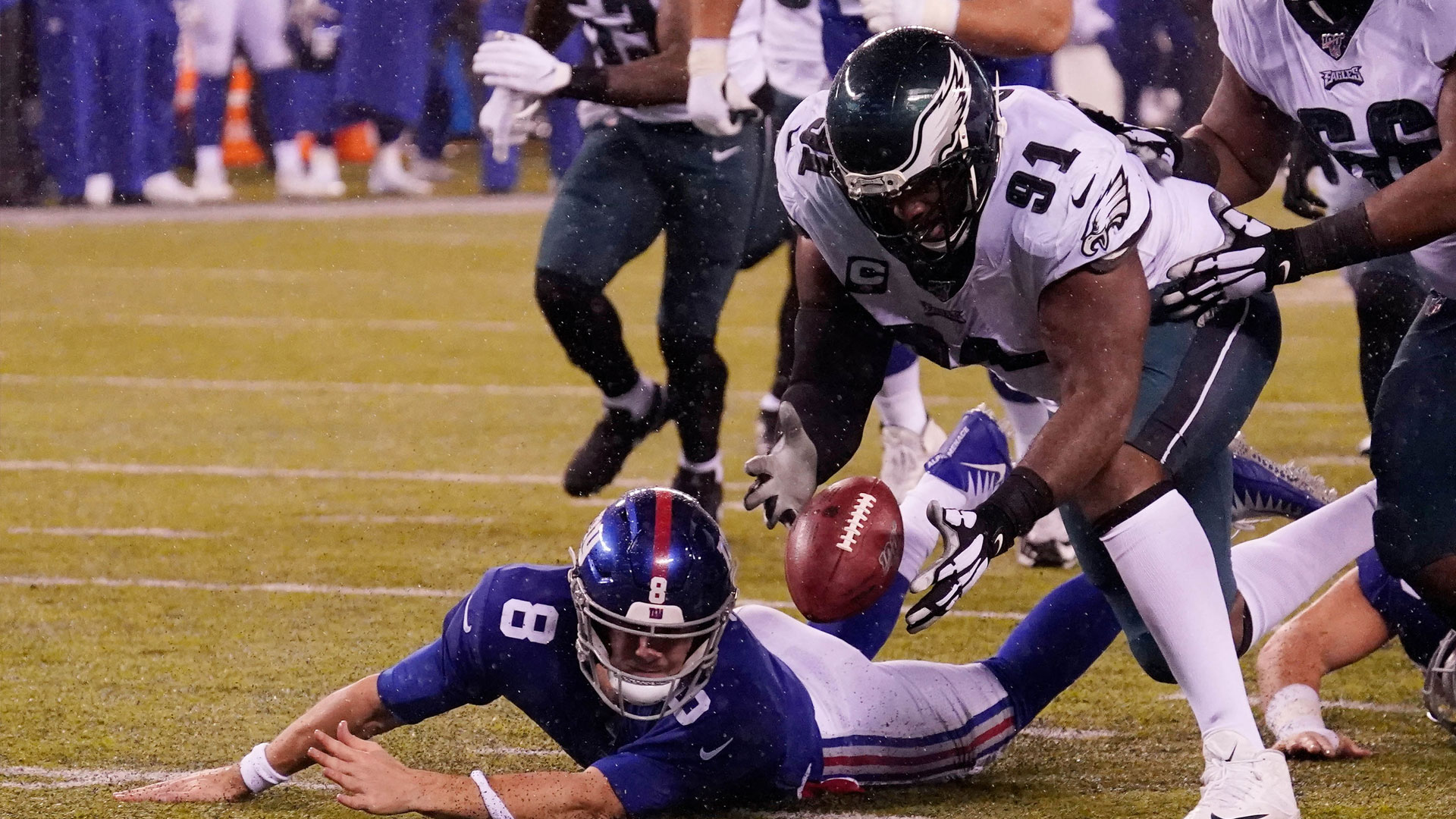 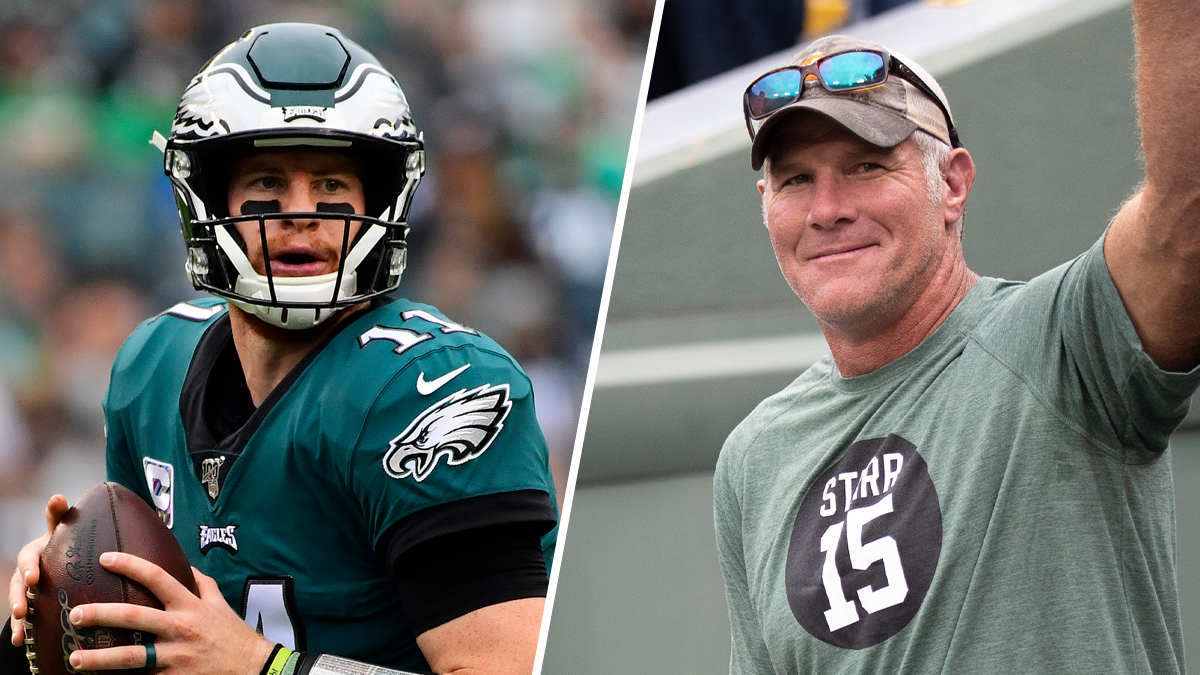 Through seven games this season, Graham is playing the best he’s ever played in his NFL career.

“I was obviously only here last year to see first hand, so I can’t necessarily compare it to the rest of his seasons, but I think he’s playing at an elite level, I really do,” Eagles defensive line coach Matt Burke said. “I think sometimes Brandon gets overlooked a little bit. He’s just kind of a steady guy and everyone expects him to be there and do what he does.

“I think he’s playing at a high, high level at this point in the season. I’d put him up against any other guy in the league, from production numbers, rush numbers, sacks, TFLs, hits. He’s just been very productive.”

In addition to all that, Graham is stout against the run, brings energy to the practice field every day and has become a true leader on defense.

There’s no question that Graham has been overlooked throughout his career. He had to overcome that bust label — he wasn’t even a starter until 2015 — and it’s really hard for a pass rusher to get recognized without high sack totals. In the last few years, Graham has been one of the most disruptive and productive defensive ends in the NFL but the sacks haven’t followed.

Those sacks are finally piling up for Graham, who realizes that in order for him to get to the Pro Bowl, he’ll need to hit double digits. It’s not a requirement but for a player who’s been overlooked so long, that’s what it will take.

Last year, there were 10 defensive ends who ended up being Pro Bowlers. Cameron Jordan (15 1/2) and Danielle Hunter (14 1/2) led the group in sacks, but the average for those 10 players was 9.95 sacks. Graham at his current pace will hit double digits in Week 12.

“I will say that this is the best start that I’ve had since I’ve been here,” Graham said. “Even during the year we won the Super Bowl, ended up getting some at the beginning and some at the end. I think that this has been the most consistent I have been as far as, like, back-to-back games with sacks and stuff.”

So what’s different about this year for Graham?

Well, the Eagles’ second-longest tenured player made a concerted effort to work on his diet and fitness during the offseason. He took things to a new level.

This offseason and now into the season, Graham has been getting healthy meals dropped off at his house twice per week and he’s been committing to eating healthy all the time. Sure, he’ll have a cheat meal here or there but he doesn’t go crazy with it anymore. And he’s determined to not let his cheat meals become his normal meals.

What does he miss the most?

“Some good soul food,” Graham said. “Or pizza. Pizza was another one that you have to let go of that bread. Being here in Philly, the rolls from the cheesesteaks. I mean, there’s so many things to pick.”

Right now, Graham is picking the healthy food and it’s working. He’s 32 and Graham is playing the best football of his career.

He’s hoping that will be enough to finally get him up on that damn wall.