Should the Eagles Trade Carson Wentz? Donovan McNabb Weighs in

Donovan McNabb thinks it would be best if the Eagles trade Carson Wentz this offseason.

The former Eagles franchise quarterback was on the Zach Gelb Show on CBS Sports Wednesday and isn’t sure a trade will happen but he thinks it would be in GM Howie Roseman’s best interest to trade Wentz.

Here’s the exchange between Gelb and McNabb:

Gelb: “At this point, do you think it would be the best thing for Howie Roseman to trade Carson Wentz?”

McNabb: “Yes. But the problem is Howie is so tied to him, that his job pretty much is on the line for this. When people are questioning how he even still is working as the GM, when he lost his GM job with Chip Kelly, then they brought him back with Doug (Pederson). It helped him win the Super Bowl but you haven’t done nothing since. So the question is, you fired Doug but he still has his job?

“So Carson is tied to the hip with him. If they trade Carson, then that puts a little gasoline around Howie that something has to be done or you gotta get a great trade for Carson to help you out.” 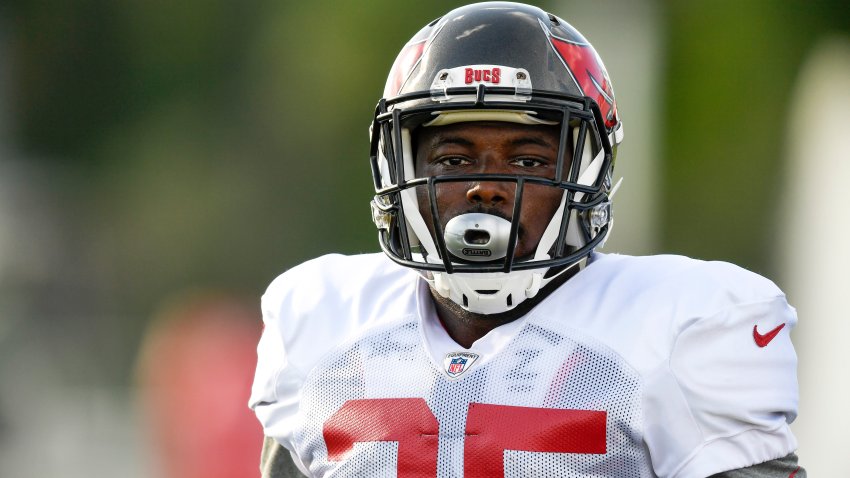 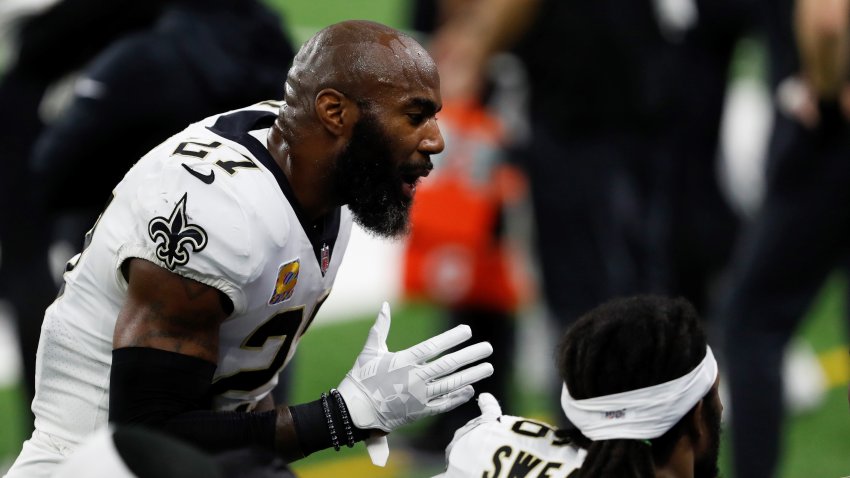 We need to point out that if the Eagles decide to trade Wentz, it would obviously be Roseman making that trade. But to McNabb’s point about compensation, earlier on Wednesday, ESPN’s Adam Schefter was on 97.5 The Fanatic and said his best guess was that Wentz gets traded but he thinks the Eagles are looking for considerable compensation, likely starting with a first-round pick.

The return is an important part of this. Because Schefter said the Eagles aren’t actively trying to trade Wentz but would definitely listen to offers. McNabb basically thinks Roseman could justify trading Wentz if he gets reasonable compensation in return.

Wentz has not spoken publicly since early December, but the relationship between him and the organization is clearly strained. Many think his silence has confirmed that.

In head coach Nick Sirianni’s introductory press conference last Friday, he dodged questions about the quarterback position, saying he hadn’t even thought about naming a starter yet. He has preached about the idea of competition but has stopped short of declaring Wentz will enter a quarterback competition with Jalen Hurts.

“Go back to the press conference that Nick had,” McNabb said. “Did he say that Carson Wentz was his guy? Did he even mention anything about the starting quarterback position? He’s talking about, well, I don’t know who the starting quarterback will be. Well, first of all, didn’t you get brought in there to possibly help Carson and to keep Carson there? And you say that? That just tells you more.

“Carson has no confidence in anybody in the organization to make the right decision for him because he feels everybody has turned their back on him. Well, that’s what usually happens when you don’t play well or people in the organization start talking.”