Doc Rivers Wants the Sixers Playing Faster; Is That a Reasonable Goal?

Those who watched the Sixers during the Process era know better than most that more possessions doesn’t necessarily equal more production.

The 2013-14 Sixers were first in the NBA in pace and also won only 19 games. In general, the team played quickly under Brett Brown until this past year.

We remember the days of Michael Carter-Williams, Tony Wroten and Hollis Thompson as context for Doc Rivers’ comment at his introductory press conference that he wants to increase the Sixers’ pace. Achieving that objective won’t guarantee dramatic offensive improvement. 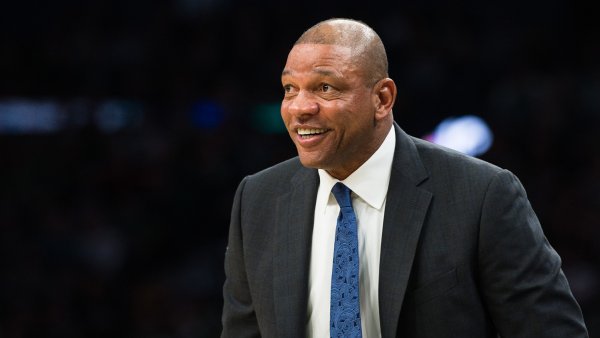 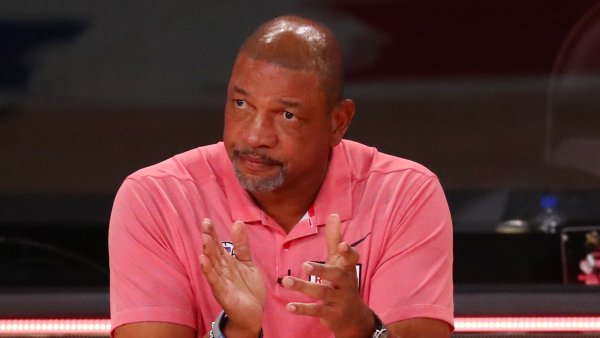 Is that a reasonable goal, though? The succinct answer is "Yes." The Sixers often played slower than league average in the 2019-20 season not because they wanted to, but because they lacked players who could easily create shots in the half court. Fluent offense was rare, and more of it would be a good thing. The team attempted the most field goals in the NBA with seven to four seconds left in the shot clock (10 per game) and the fifth-most with four to zero seconds to go (8.8).

While it might sometimes seem that Joel Embiid bogs down the Sixers’ offense, that wasn’t the case during the regular season. The Sixers had a 102.07 pace with him on the floor, 100.21 with him off it. During the playoffs, however, the team has been significantly slower when Embiid’s on the court.

Sixers’ pace with Embiid during playoffs

The time and effort it takes for Embiid to establish position down low is frequently worth it. He’s a daunting matchup in the post for most defenders and is the best Sixer at drawing free throws, something the team needs to do more. The 26-year-old again led the Sixers in usage rate by a healthy margin and remains the dominant force in the team’s offense.

This season’s playoff failure with Ben Simmons sidelined by a left knee injury doesn’t invalidate the notion of Embiid deserving plenty of post touches. The Sixers were devastatingly close to making the Eastern Conference Finals in 2019 when Simmons was healthy and the roster around the Sixers' two young All-Stars was better, outscoring the Raptors by 90 points in minutes with Embiid on the floor.

Meanwhile, Rivers’ Clippers were eight in pace last year and seventh in 2018-19, though his most successful Celtics teams were relatively deliberate, even with Rajon Rondo running the show.

He’ll be aiming to find the right blend of sensational Simmons fast break playmaking and methodical Embiid post-ups that’s best for the Sixers. Simmons was eighth in fast break points last season (3.8) and possesses both rapid natural pace and a knack for finding open shooters in transition. One reason Brown liked using a lineup with Simmons next to Matisse Thybulle, Furkan Korkmaz, Tobias Harris and Al Horford was that group’s collective speed.

Dave Joerger, who agreed Thursday to join Rivers’ staff, may help to enforce a message that the Sixers should play quicker. His 2018-19 Kings team ranked third in pace after finishing last the year before. The point guard on that team, De’Aaron Fox, is one of the few players with comparable speed to Simmons.

Don’t expect the 2021 Sixers to be like the team that stunned the Heat on opening night seven years ago and later lost 26 straight games. They should be somewhat faster than last season, though — as long as their new coach has his way.