Will Carson Wentz Ever Learn to Throw the Ball Away?

Will Carson Wentz ever learn to throw the ball away? originally appeared on NBC Sports Philadelphia

2018: “I’ll watch the film and see whether I would hold onto the ball too long." — Carson Wentz

2019: “He’s going to learn to allow the game to come to him and throw the ball away and live for another play.” — Doug Pederson

This is nothing new.

Wentz is a gifted quarterback who’s won a lot of games in an Eagles uniform and set a bunch of records and made some unforgettable plays.

He’s also in his fifth season in the NFL and still holds onto the ball too long.

And it’s fair to wonder if he’ll always hold onto the ball too long. 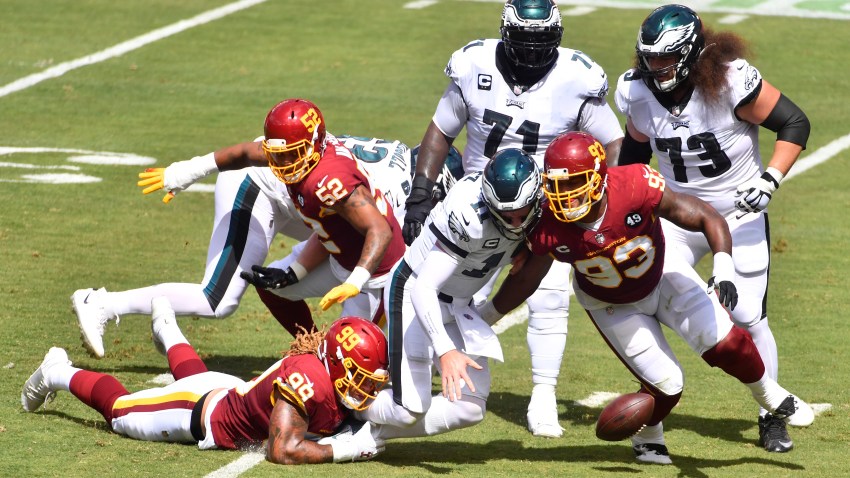 The Week 1 Report Card Isn't Pretty for the Eagles 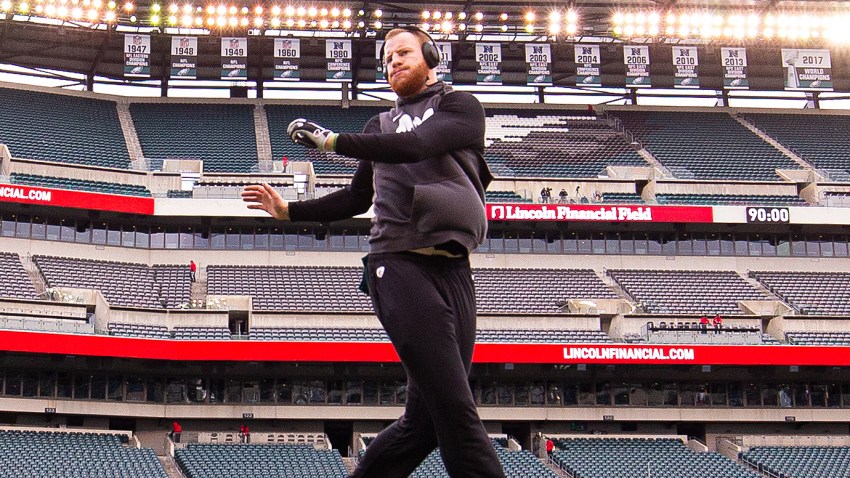 Eagles Fans Have Seen Two Forms of Carson Wentz — Which Is the Real One? 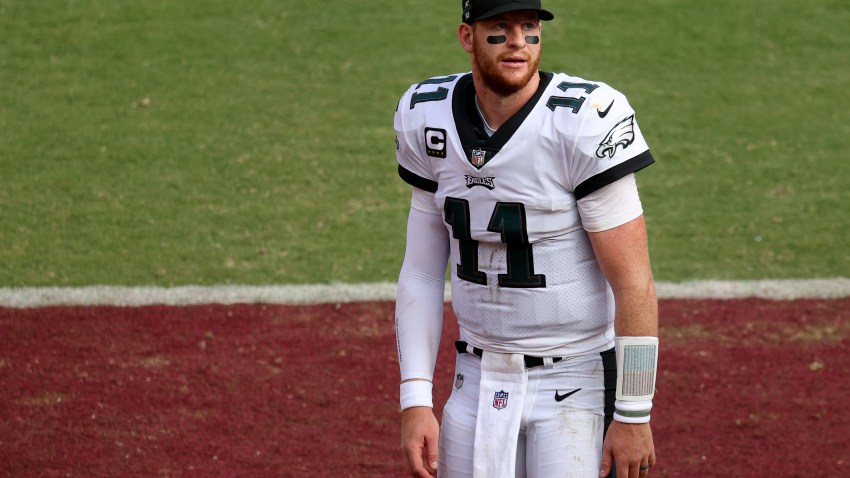 Can a 27-year-old quarterback who’s dropped back to pass over 2,200 times in his career ever learn to throw the ball away when that makes the most sense?

“I do believe he can learn that, and I do believe that we can continue to coach it better,” Pederson said Monday. “You're probably going, ‘Well, it's a broken record,’ but it's what we have to do. We have to continue to discuss and continue to talk with him about it, and look, if he's holding the ball, there's a reason. Maybe we've got to coach the routes better. Maybe I have to call a play better. I've got to put our team in a better situation. There's all types of scenarios and possibilities on every play, and it's all about the communication that we have throughout the week.”

But it should be an easy fix. By the time a quarterback is in his fifth season, he should know when it makes sense to stand tall in the pocket and try to make a play and when the smart move is to heave the football into the stands and live to see another day.

Wentz is a competitor, and you have to admire that. But you can be a competitor and still throw the ball away.

We saw Wentz at his worst Sunday in the loss in Washington, taking sacks over and over when he should have and could have gotten rid of the ball.

Those are big yards.

One of the sacks turned a 40-yard field goal attempt into a 53-yarder that Jake Elliott missed. Another came on a 4th-and-4 near midfield with the Eagles up 3, giving Washington 9 free yards on the scoring drive that tied the game.

Of the eight sacks Wentz took Sunday, four or perhaps five came on plays where Wentz had a chance to get rid of the ball.

“We still have to continue to address him and to address those issues,” Pederson said. “It's part of the football game. We just have to keep (saying), ‘It's OK to throw the ball away. It's OK to dirt the ball on a screen pass or something of that nature. And, look, it's something that we've just got to continue working through.”

But after five years, you wonder whether working through it will ever make a difference.