As the Eagles begin their voluntary OTAs Tuesday morning, there is an eyebrow-raising absence.

As ESPN's Adam Schefter reported on Tuesday morning, Jenkins is skipping OTAs and his absence is certainly notable.

Now, these OTAs are voluntary as were the previous workouts Jenkins skipped earlier this spring. The word "voluntary" seems to take on a new meaning in the NFL, where teams have near-perfect attendance and any absence is seen as a big deal by far too many.

"Obviously, as you guys know, I'm not going to get into any personal conversations that we've had," Eagles head coach Doug Pederson said. "It is a voluntary program and Malcolm is one of those guys that's a leader of the football team and not concerned with him. We're going to keep our focus on the guys that are here and get better today."

The first mandatory days don't come until the three-day minicamp in mid-June. That's also the first time the Eagles could choose to fine Jenkins. If he misses all three days, he would be fined $88,630, according to the CBA. If he then held out during training camp, he could be fined $40,000 per day.

But we're getting a little ahead of ourselves. Right now, we're talking about Jenkins' missing the first day of voluntary practices. 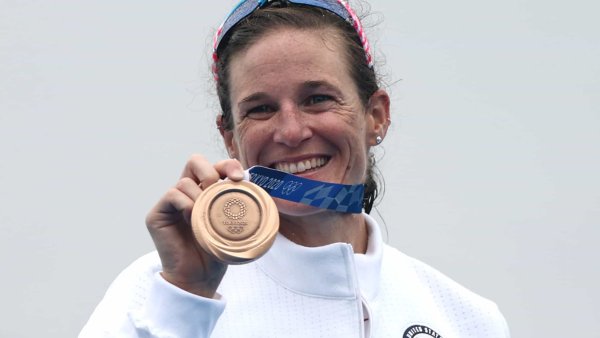 Podcast: Could Katie Zaferes Be Any Happier? 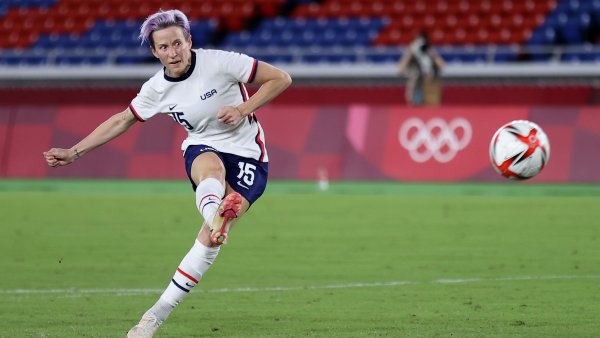 However, Jenkins is considered to be one of the leaders of the team and it stands out that he won't be there. It's far too easy to make the jump to think his absence could be contract related. If Jenkins wants a new deal, it would certainly be understandable. He's been one of the most versatile and dependable players in franchise history.

With two year left on his deal, Jenkins has outplayed his contract. If this is about money, the Eagles really need to pay up. Jenkins is too important to the team.

But it's hard to oversell just how much Jenkins means to the Eagles. Aside from his leadership, he's also been a tremendous safety, nickel cornerback and even a linebacker. He's made the Pro Bowl in three of his five years with the Eagles and has quickly become one of the best free agent signings in franchise history.

Oh yeah, and he never leaves the field.

In addition to all his time on defense, Jenkins still has a significant role on special teams.

Last year, in a season where defensive backs got injured at an absurd rate, Jenkins was the one constant in the Eagles' secondary. If he thinks he deserves a raise, he's probably right.

But how big of a deal is this right now?

Well, in May … it seems like a big deal. It won't become a big deal, however, unless he starts skipping mandatory days next month. Until then, it's just something to keep an eye on.