The Eagles on Monday morning announced they signed Jordan Matthews, a move that was reported last week while the team was on its bye. This will be Matthews' third stint in Philadelphia.

No, Matthews won't be the Eagles' offensive savior.

But he can't hurt.

All season, the Eagles have suffered from ineffective receiver play, so having a somewhat dependable option whom Carson Wentz trusts is a good thing. They can even do that business-man celebratory handshake they like so much. 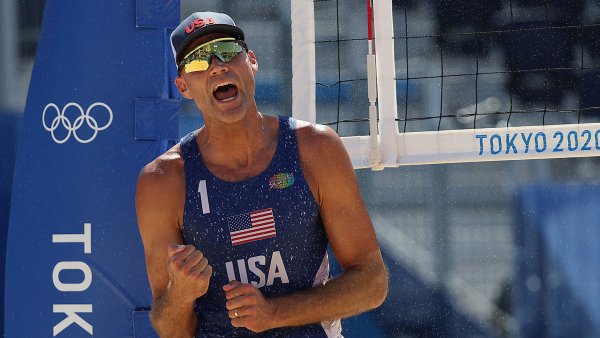 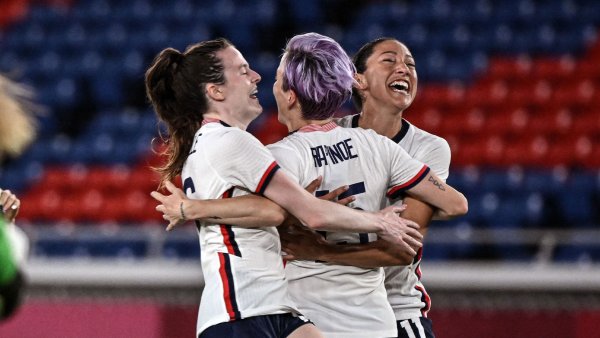 U.S. and Canada to Face Off in Soccer Semifinal Rematch of 2012 Olympics

The problem here is that Matthews isn't a speedy receiver. That's the element the Eagles are missing with DeSean Jackson on IR. But at least he can catch a pass, something that hasn't been a given for the group already here.

We'll see soon enough how the Eagles work Matthews back into the offense.

Matthews, 27, was with the 49ers earlier this season, but had been a free agent since he was released on Oct. 26. Just like in 2018, the Eagles are calling on him.

In 2018, Matthews played 14 games with the Eagles and had 20 catches for 300 yards and two touchdowns. He had that 37-yard touchdown catch in the Saints playoff game, too.

Matthews has certainly had a strange career. He was a second-round pick out of Vanderbilt in 2014 and became a very productive receiver in Philadelphia. In his first three NFL seasons, Matthews caught 225 passes for 2,673 yards and 19 touchdowns. But the Eagles shipped him to Buffalo in the Ronald Darby deal, a move that freed up the slot position for Nelson Agholor.

But maybe he can still help an offense that could really use it. It can't hurt to try.