MLB is considering rule changes that could drastically affect baseball as we know it. Changes that, if passed, could go into effect at the big-league level in 2020, if not sooner.

• Pitchers required to face a minimum of three batters

Both would result in increased offense. The minimum-batter requirement would greatly cut down on the pace of play, especially in the later innings. Adding the DH to the NL would cancel out some but not all of those pace of play improvements. 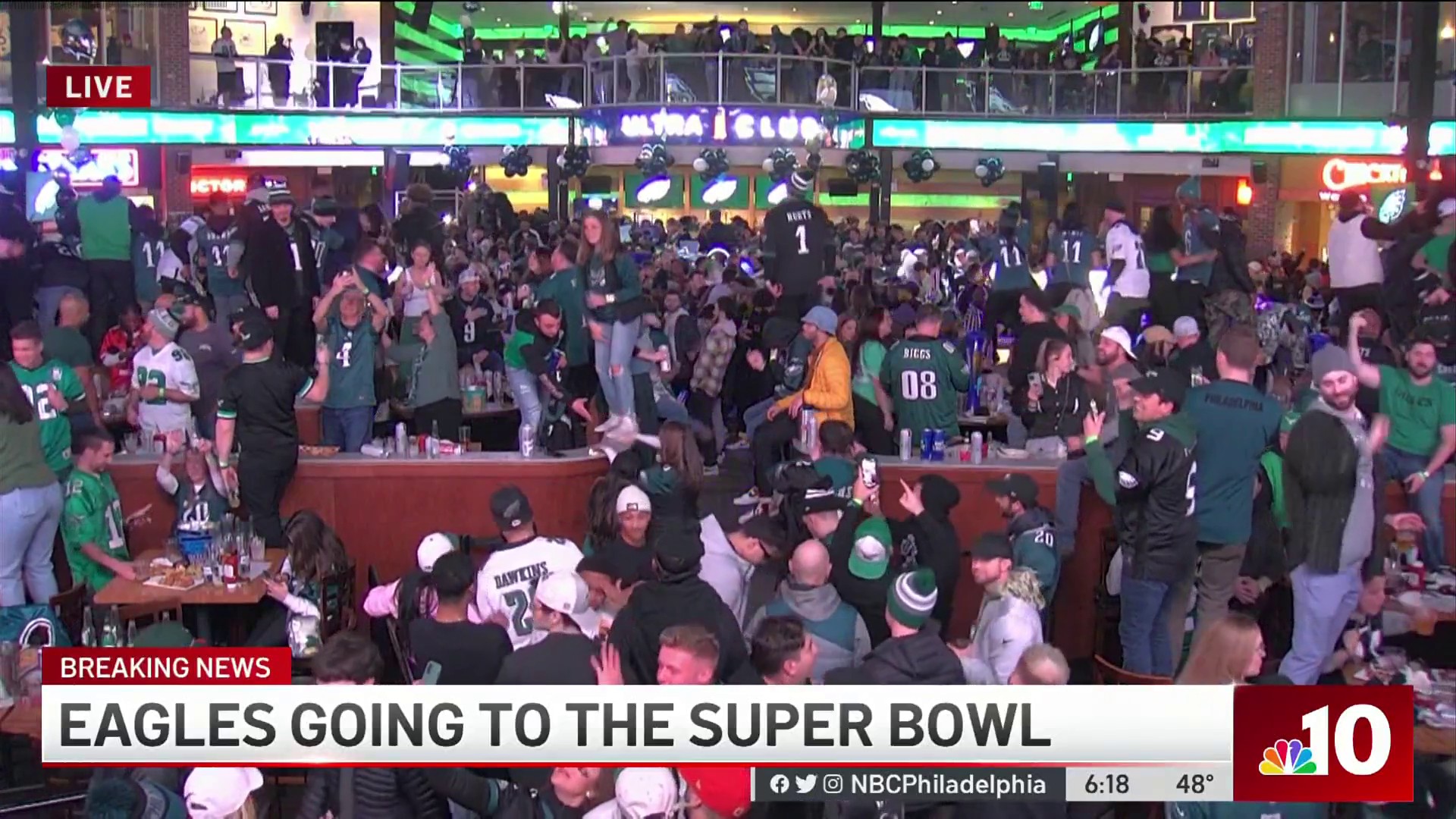 Bringing the DH to the National League would also result in NL teams spending more money on bats. The bench bat has been devalued in recent years as teams build bullpens of eight or nine men to try to maintain the platoon advantage throughout a game.

If the 15 NL teams were to use a DH, that's 15 more starting jobs up for grabs, which could result in contracts for players who have otherwise struggled to find a role or more than a minor-league deal because they lack a true position.

It could also prompt more National League teams to spend on free-agent position players nearing 30 years old because the option of using them as a DH would exist once their days of useful fielding end.

For example, according to Joel Sherman of the New York Post, a "huge" reason the Mets agreed to acquire Robinson Cano this offseason was because they believed the DH would come to the NL. Cano, 36, has five years left on his contract.

Pitchers hit .115/.144/.149 last season. There is no doubt that this proposal would increase offense.

"Why would you want to watch pitchers hit?" the pro-DH crowd always argues, willfully ignoring the fact that the anti-DH contingent does not base their opinion on watching pitchers hit.

The anti-DH group, of which I am a part, prefers the National League brand of baseball because of the additional strategy. It affects when you pull your starting pitcher, how you use your bench, how you use your bullpen. There are so many decisions a National League manager makes throughout the course of a game and the course of a season that an AL manager rarely has to worry about.

It's the complexity of National League baseball that the anti-DH section prefers, not getting to watch Zach Eflin swing the bat and run the bases.

This is a rule change many baseball fans could get behind. Baseball has tried to speed up games in numerous ways, but the delays caused by constant pitching changes affect the length and speed of games more than anything else.

Gabe Kapler and the Phillies did this as much as any team in baseball - make multiple pitching changes within an inning to best combat the opposing hitter's strength. It made strategic sense and the goal is to win games, but there's no question it led to more idle time and boredom for fans.

Take Aug. 29 last season, for example, a game I randomly selected because it was a close game with the division rival Nationals and I assumed, from the score, that the Phillies emptied their bullpen.

With a three-batter minimum required for relievers, the Phillies would have used two or three fewer pitchers in that game. When you consider the length of time it takes the manager to get to the mound, pull his pitcher, for the new reliever to come in from the bullpen and warm up, you're looking at around two minutes per change, conservatively.

Last season, MLB games averaged 3 hours, 44 seconds, which was actually down from 3 hours, 5 minutes in 2017. Still, there's so much dead time.

These rule changes were proposed by MLB and countered by the players' union last Friday. Talks are expected to continue next week.

In the players' counterproposal, they recommended the three-batter minimum apply to only the minor leagues in 2019 before being used in the majors in 2020.

The DH rule could come into effect as early as 2019 if it passes, but it would also make sense to delay this until 2020. Teams would have approached this offseason in a different way had they definitely known they'd be starting an extra hitter in a few months.