With the moves Flyers general manager Chuck Fletcher made this offseason, it seems like he is putting a lot of faith in the younger core (see story). While this is a big responsibility, these up-and-coming players are going to need to step up if the Flyers want to shift into a win-now mentality.

After having a taste of the NHL in 2017-18 playing 23 games, last season was Lindblom's official rookie year and he sat out only a single game out of 82. His level of responsibility for the team and as a bottom-six player significantly increased as the season progressed, but there is much more that he can improve on heading into October.

There were a few stretches throughout last season when Lindblom showed everyone glimpses of the offensive powerhouse he could be one day, but a lack of confidence seemed to hold him back.

In the span of four games (against Anaheim, Los Angeles, San Jose and Arizona), the 22-year-old saw some of the longest stretches of time on ice in his career and tallied six points (two goals, four assists).

What stood out the most from his play and what the Flyers could desperately use heading into next season were the high-threat chances he was able to set up behind the net. He was able to sense exactly where the play was headed, make clean passes and did it so effortlessly that the opposing goaltenders couldn't even see it coming. 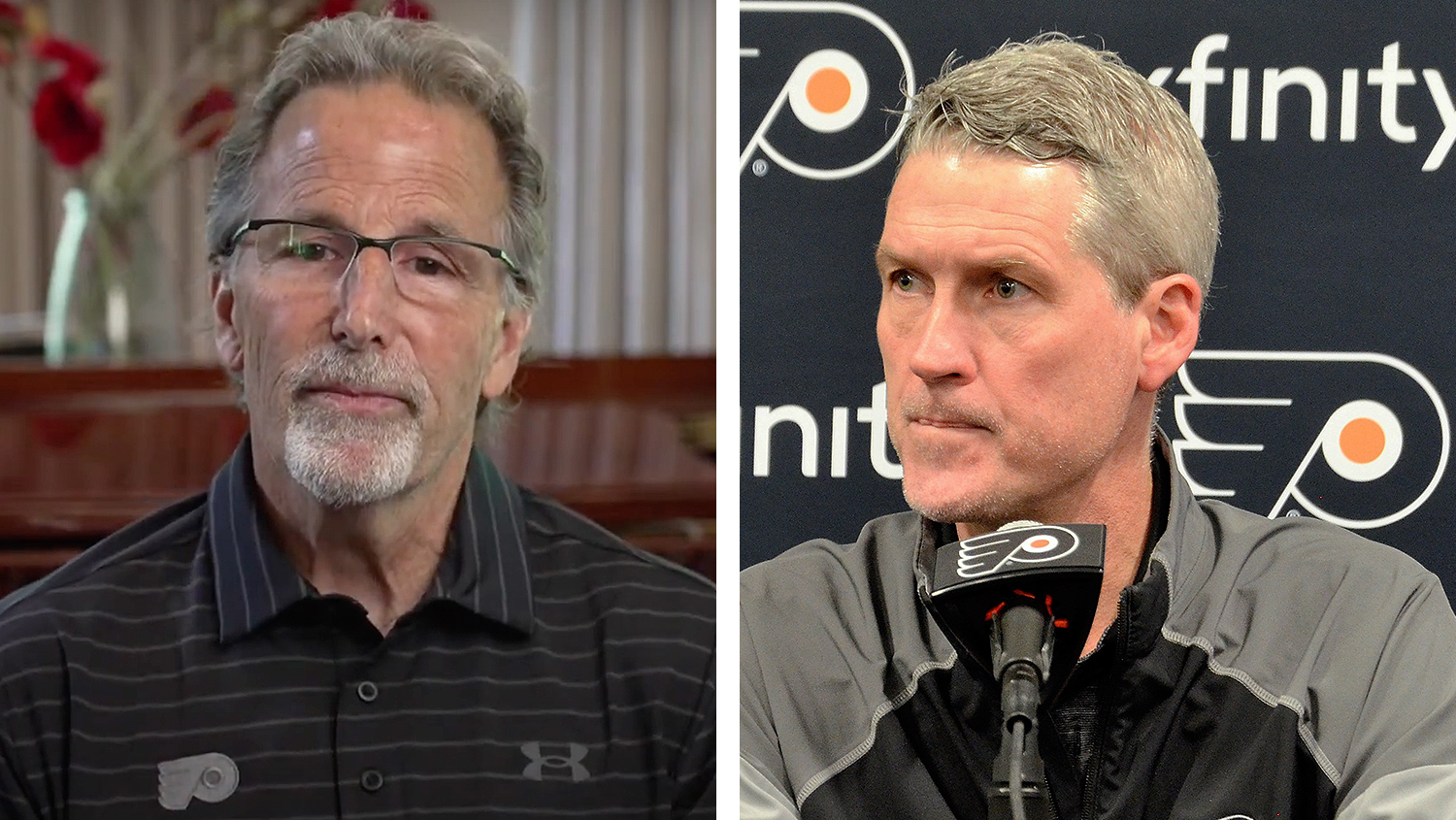 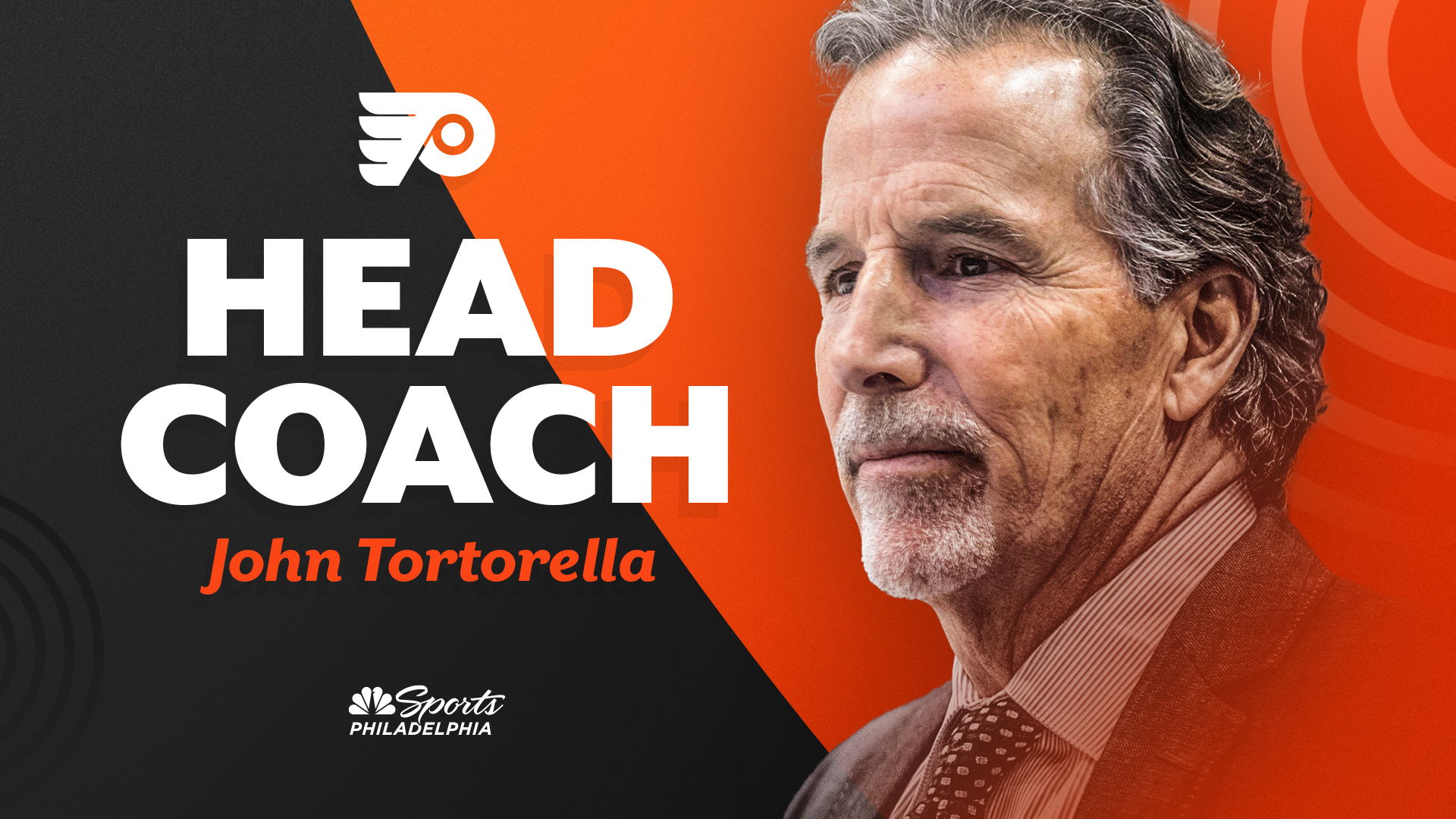 The only issue, and it was a big one, was the level of inconsistency and never knowing if he was going to be reliable that night or fall short. Following his highly successful road trip performance, he then went through a 30-game stretch in which he contributed points-wise only four times ... not good.

On his A-game, Lindblom is one of the better two-way forwards on the team and was a solid addition to the penalty kill once he was added to it. This is a big year for Lindblom as he is due for a new contract at the end of the 2019-20 season. If he finds a way to add confidence and consistency to his game, he should be getting a solid pay raise.

Patrick has the potential to have his best season yet for a few reasons. Yes, he was the second overall pick in the 2017 draft but his transition hasn't been as smooth sailing as many hoped. Enter Kevin Hayes.

Hayes signed at probably the best possible time and will most likely start the season at 2C. This moves Patrick down to the third line, where he now has a little more wiggle room to grow into the player he's expected to be (see story).

Of course, when the time comes, it's almost evident that the two centers will switch lines, but for now? Patrick needs to seize this opportunity every time he hits the ice.

Patrick has also had his fair share of injuries/setbacks, which could be taken into account to his overall performance. Less time on ice this season may help him focus on getting the offensive side of his game going.

Significant droughts without producing offensively also raise a flag of concern and that was a big issue last season for Patrick. From Nov. 13 to Jan. 12, he went 24 games without a single goal.

If Patrick can stay healthy for an entire season, if he can grow his confidence on his new line and is able to be more of a leader on the ice, we should see a much different player with more positives than negatives.

Myers earned his roster spot toward the back end of last season and is expected to be a regular heading into October - and rightfully so (see story).

The 6-foot-5 defenseman did everything he needed to do in order to stand out when playing with the Phantoms. He earned his call-up mid-February and was with the Flyers up until the second-to-last game of the season before being sent back down to Lehigh Valley.

Aside from Carter Hart, Myers had the longest stint with the team after being called up from its AHL affiliate. Just like every other player who transitions to the NHL, Myers made some mistakes, but overall he was able to do a lot of little things that helped him mesh with the defense.

Overthinking when entering the zone is something that can happen to anyone - even a split moment of hesitation can affect the direction of play. While this happened from time to time, Myers was able to recover because of his ability to cover so much ground in a very little amount of time.

Sanheim went from a roster-spot filler one year to one of the most important players on the blue line for the Flyers. With a new contract under his belt heading into this season, he has the perfect opportunity to have a breakout year.

After a full 82 games played, averaging just under 20 minutes of time on ice per game and ending the season second overall in points by a defenseman on the team, there is no time to go backwards.

He has always flown under the radar as far as up-and-coming players go, but after the productive season he had, he now has the chance to prove that he can handle top-pairing minutes and responsibilities.

So Sanheim needs to step up in a different way. He needs to be a leader ... and he has the potential to do so.

The future of the franchise currently falls on the 20-year-old goaltender who played just 31 games with the Flyers last season.

After the expectations of playing a full season in the AHL went away because of the goalie instability in net, Hart jump-started a lot of optimism around the organization - something that had been fading for quite some time.

Heading into this season, Hart is expected to carry the team and could possibly get around 50 starts depending on how well he adjusts to being the go-to man between the pipes (see story).

A team can't get anywhere without a goaltender to help it along the way and after decades of the Flyers not having a franchise goalie, Hart has the chance to be that saving grace.

Last season had a few bumps in the road, but that was expected in his first season playing at the professional level. He was pulled three times when starting, but we can chalk that up to growing pains.

Solid goaltending gives any team the chance at making a run to the postseason, so hopefully for the Flyers, Hart will be able to lead them there to have that opportunity.