It was anything but a normal day at the NovaCare Complex.

Upon entering the main gate Wednesday, extra security was everywhere to make sure each person was cleared to be on the grounds as more local and national media converged than we've seen since the day Michael Vick arrived.

You could tell the team spent plenty of time Tuesday at practice discussing how to handle the flood of journalists it was anticipating. When head coach Doug Pederson stepped to the podium to meet the masses, he made it immediately clear he was not here to discuss, in detail, why the team was disinvited to the White House (see story).

A few hours later when the locker room doors opened after practice, many players decided to disappear instead of facing questions. I can't tell you the last time I saw so many players huddled in the trainer's room or the player's lounge. But the few who decided to face the music were the obvious ones like Malcolm Jenkins, who normally speaks so eloquently on social injustice and police brutality. However, he picked Wednesday to let his written words on cards express his opinions on the numerous questions and issues of why the team never met President Donald Trump (see story).

Zach Ertz stated he was disappointed but holds no ill will towards Fox News for the picture it inaccurately used of him kneeling (see story).

Brandon Brooks chose every word carefully when describing his views on the White House drama. 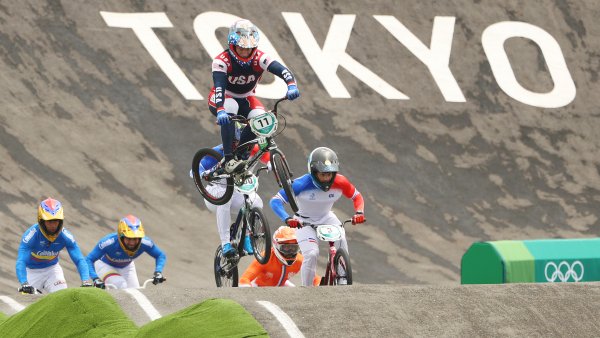 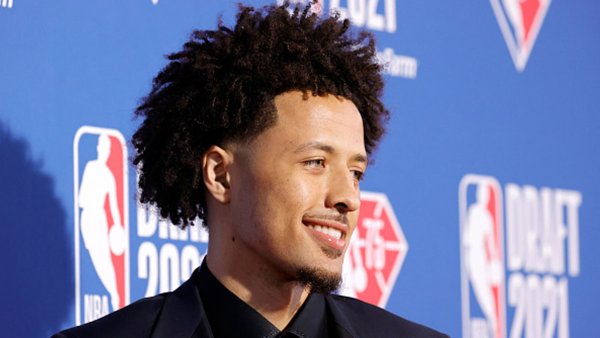 And to me, Jason Kelce, who has become quite the public speaker this year, gave the quote of the day when he said: "I didn't win the Super Bowl to go to the White House."

The one team official I wanted to hear from was owner Jeff Lurie, who was not available to the media but made himself very visible walking around at practice.

And to think it was just days ago that we would go to Eagles practices to keep a close eye on Carson Wentz's rehab and watch players develop. Now, whether they like it or not, the Eagles are at the center of a political firestorm. In due time, they'll get back to just football. Players will be more than willing to talk again about trying to make the team and the chances of repeating as champions.

That day will come soon enough ... just not now.