Eagles Make a Flurry of Roster Moves Ahead of Week 2

The Eagles made several roster moves on Wednesday as they began preparations to face the Falcons in Atlanta on Sunday Night Football.

Here's the full list of everything they did Wednesday:

James, 23, was signed to the Eagles' practice squad bak on Sept. 2. He was a cut down day casualty from Minnesota. Last year, as an undrafted rookie, he played in three games for Minnesota after being promoted from their practice squad. He played in 20 career games at Southern Illinois after two seasons at the University of Minnesota. 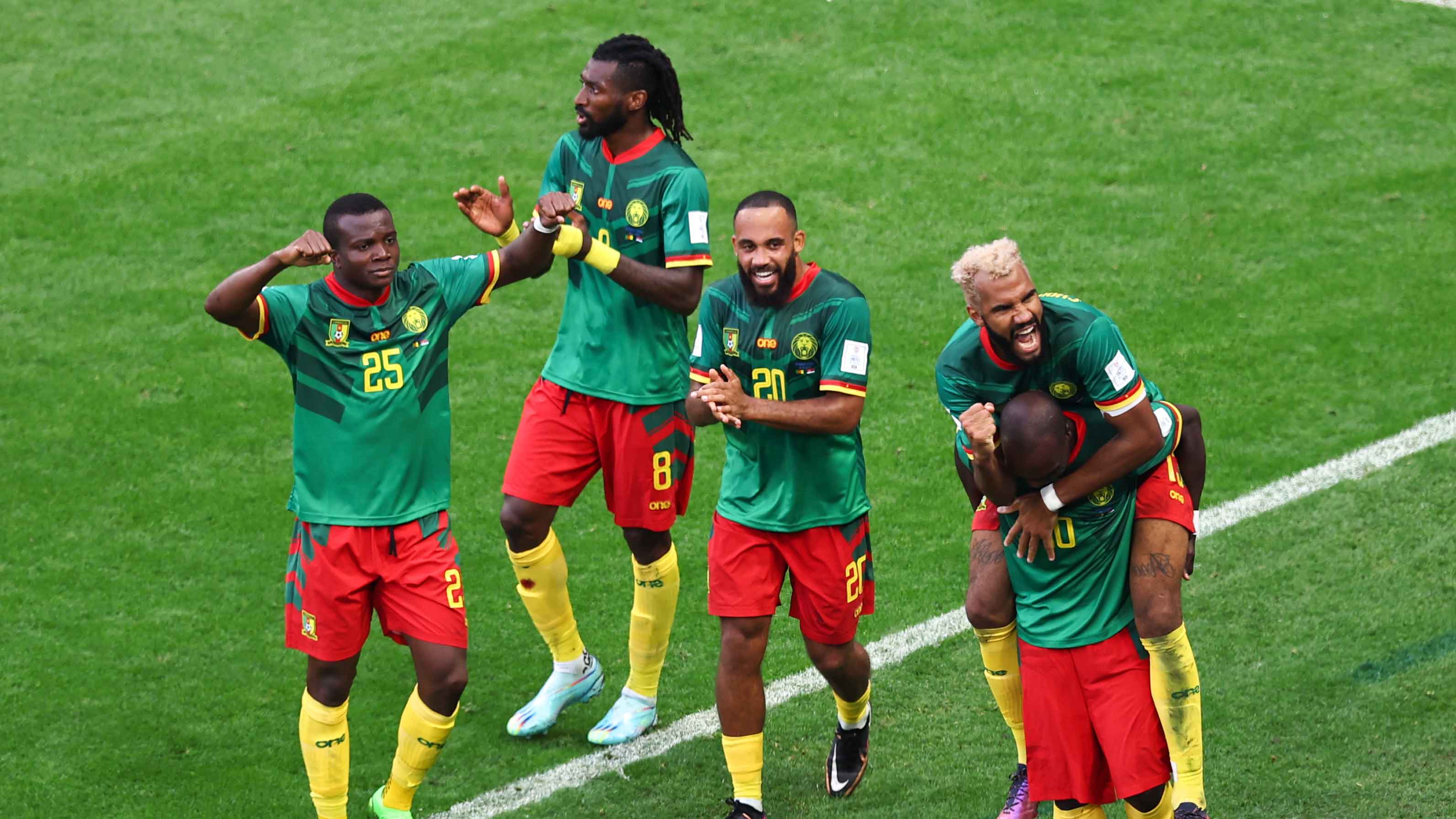 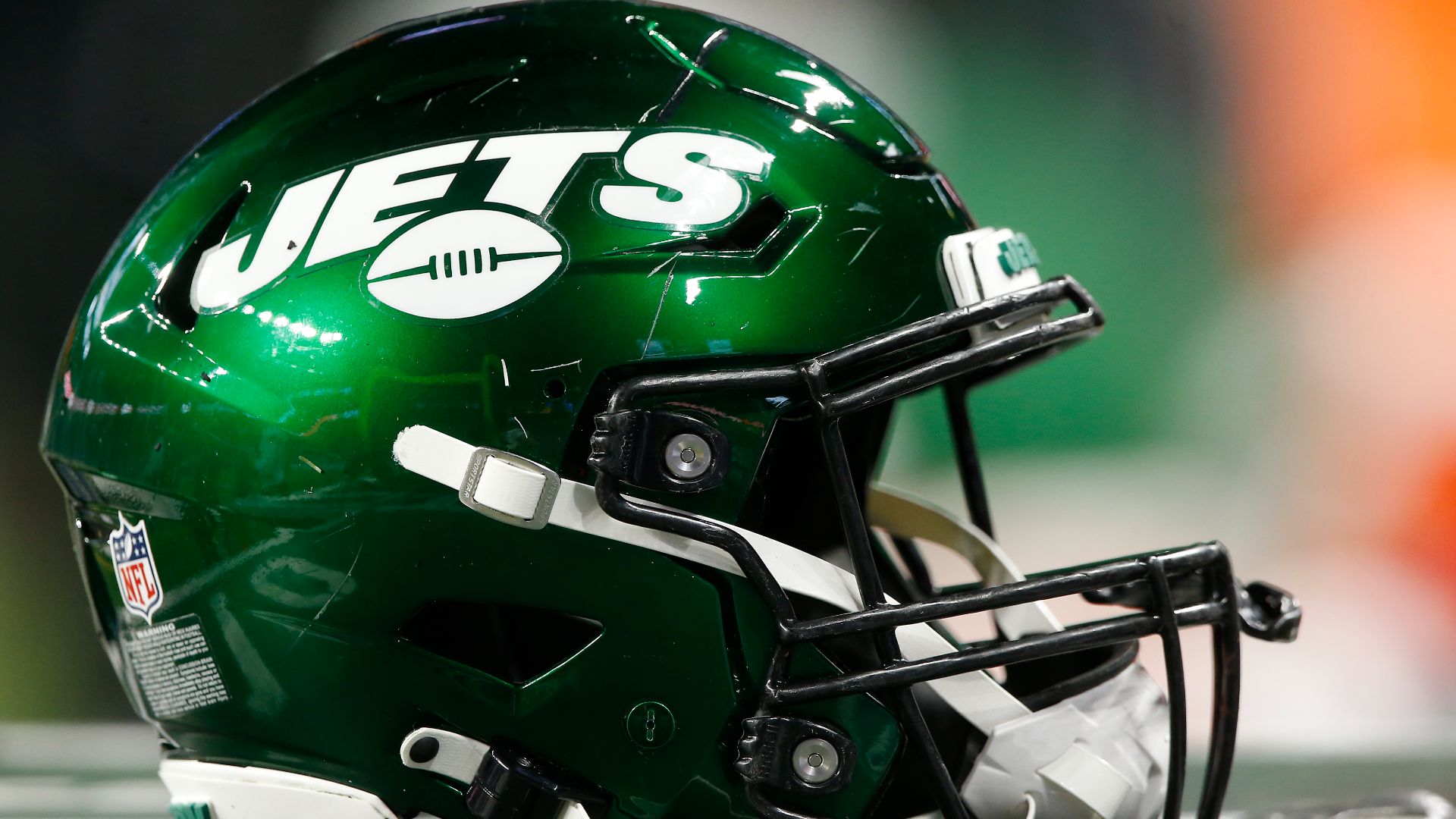 The Eagles waived Ellis from their active roster on Tuesday and once he cleared waivers, signed him back to their practice squad. Ellis began this season on the practice squad, but was called up for Week 1. He played two offensive snaps and 22 special teams snaps in the opener.

• Released TE Richard Rodgers from IR with an injury settlement

Forget about the Eagles' bringing Rodgers back from IR this season. They released him with an injury settlement, moving on from a player who was hurt more often than not during his time in Philly. Rodgers, 27, is now an unrestricted free agent and is free to sign anywhere.

The Eagles agreed to terms with the seven-year veteran on Tuesday, but he officially signed his contract on Wednesday morning. Spence practiced for the first time on Wednesday and is will wear No. 66 with the Eagles.

With all these moves, the Eagles' roster is full at 53 members, while the practice squad has nine members, one shy of the limit.